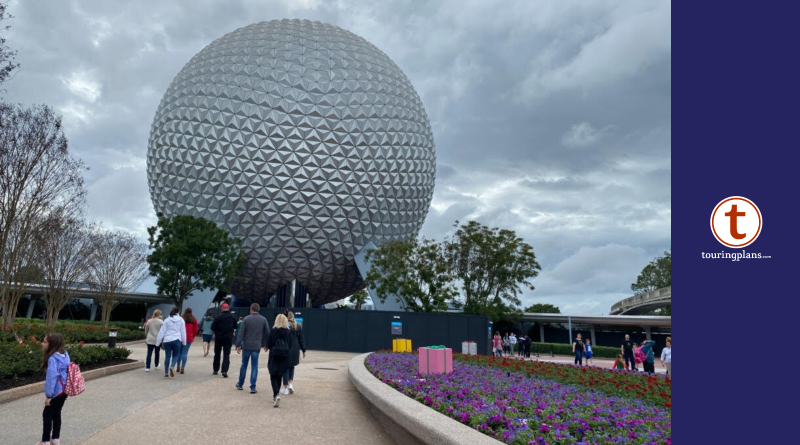 No other theme park is currently going through as big a transformation as Epcot. So many changes are happening at once, and it feels as though everywhere you turn you see a construction wall. Some big updates happened at Epcot this weekend, including the removal of some constructions walls that welcomed you the moment you walked into the park. Once inside the gate, the front entrance is now wide open, up until you reach the home of the former fountain. With the removal of the Leave a Legacy monuments the arrival experience fells less crowded. 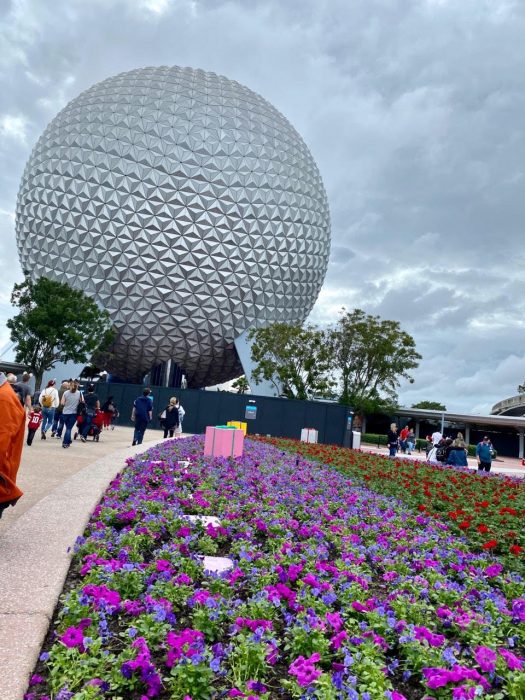 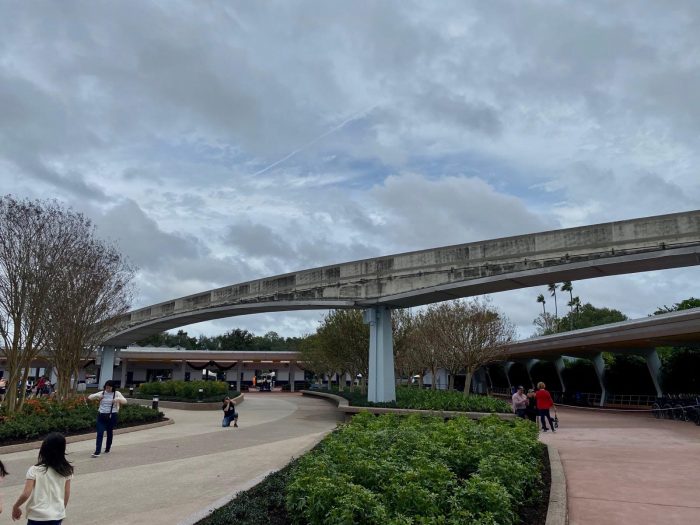 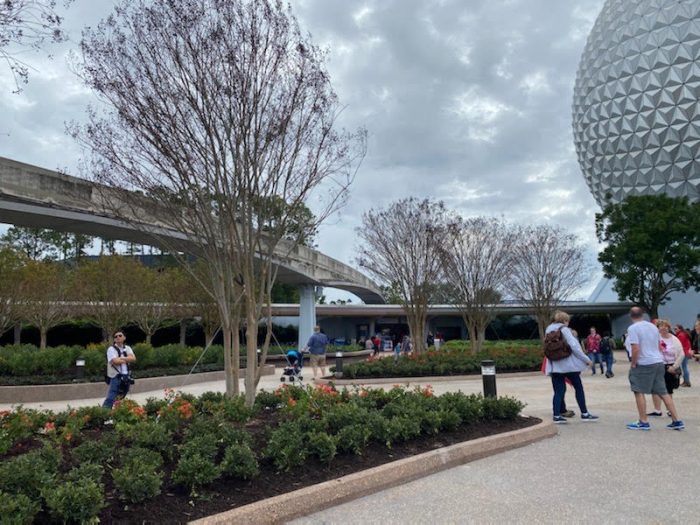 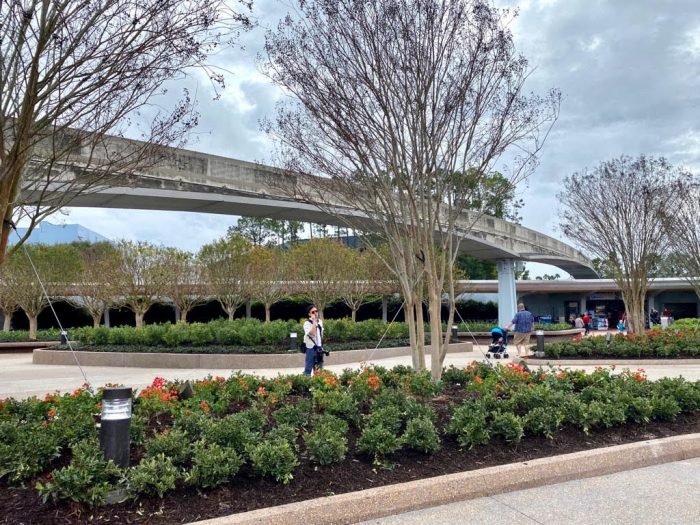 Further into the park, directional signage has been added to the massive construction wall in center of the park. And over at Journey Into Imagination we found new kiosks that were installed near the entrance to the ride. Perhaps to house more retro merchandise that flaunts EPCOT Center attractions that are long gone and are now merchandise cash cows?

Staying on the west side of the park and heading toward World Showcase we see two very welcomed additions. Along what used to be the Rose Garden walkway, (I know, I miss it too), there are the much needed expanded restrooms. It is hard to believe we went as many years as we did with the teeny tiny restrooms at the Refreshment Outpost being the only restrooms in a rather large radius. Second, the new, but temporary, Starbucks is set to open very soon. It is also located along this walkway and looks great for being a temporary location. 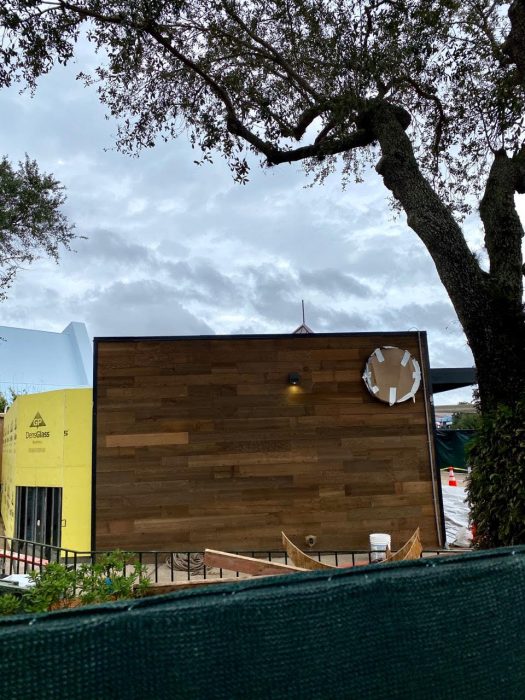 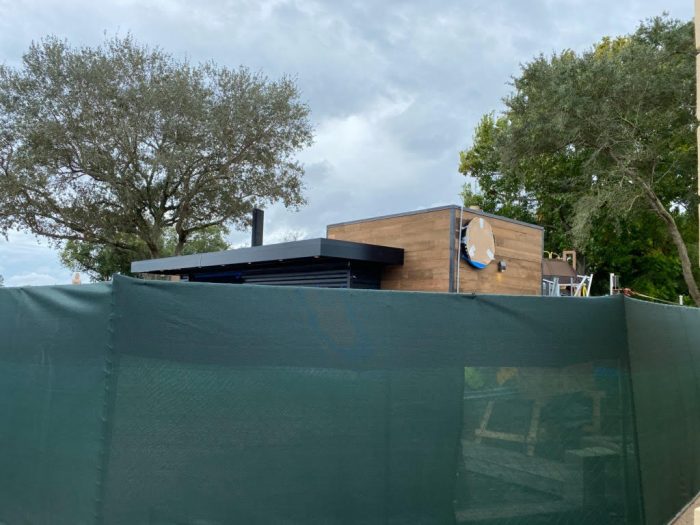 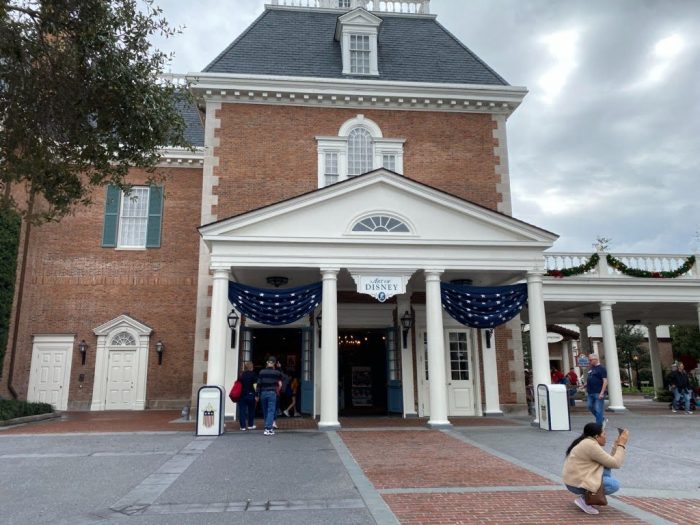 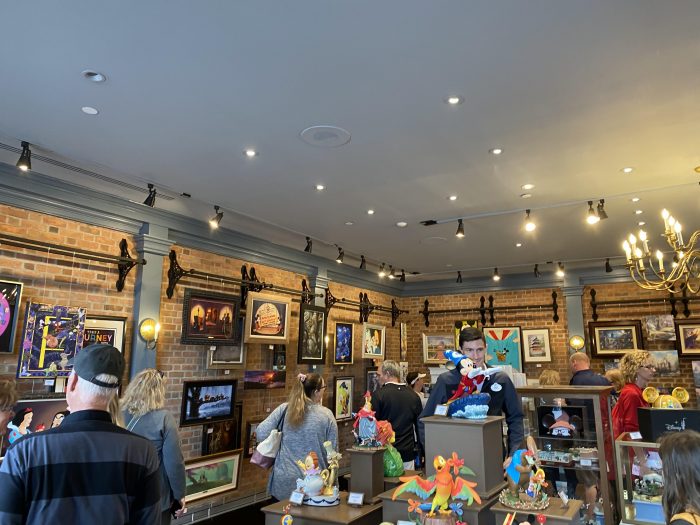 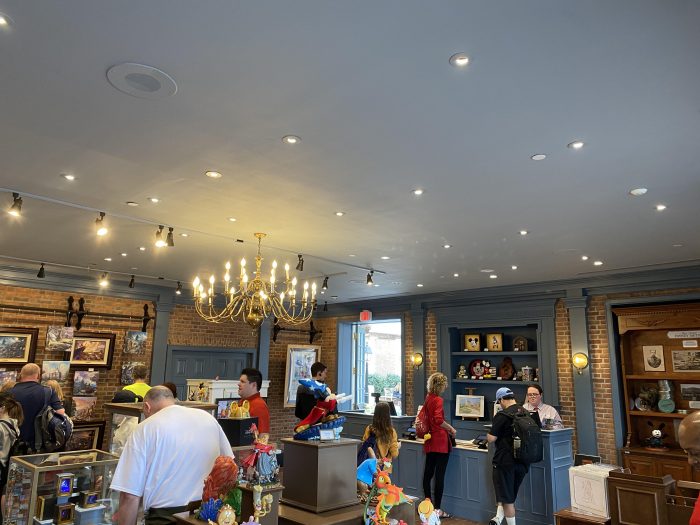 After experiencing wall after wall after wall, it is nice for some of the walls to finally come down. These changes are merely a small drop in the big wave of transformation that is in motion at Epcot. 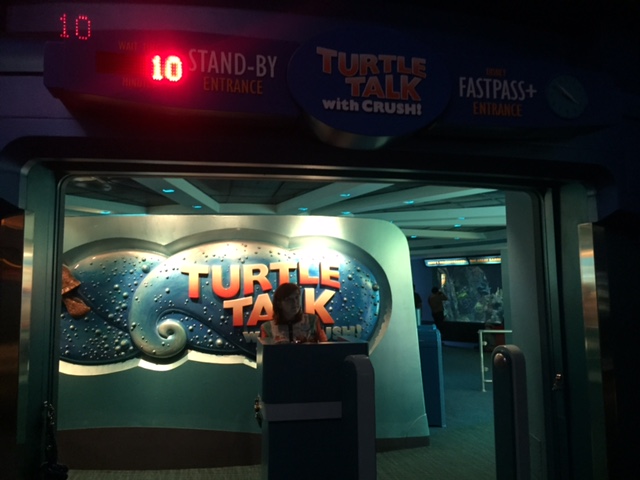 Characters from Finding Dory Now in Turtle Talk with Crush