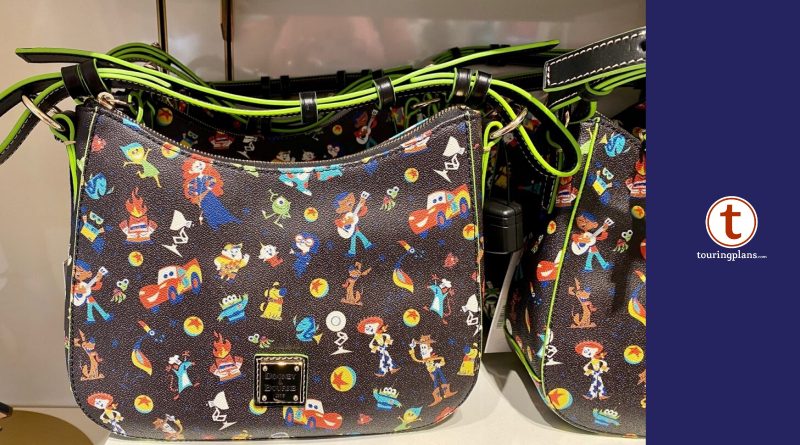 Rare is the Pixar movie that I did not enjoy. And to celebrate the greatness that is Pixar, there is a collection of Disney Dooney and Bourke bags. Nearly every Pixar movie is represented on these bags, with at least one character from every Pixar movie making an appearance. (Though, I noticed The Good Dinosaur is missing – which might be a good thing.)

This is not the first Disney Dooney and Bourke to feature Pixar, but this new “World of Pixar” style has a retro late 1950s, early 1960s style to the graphics. The dark base allows the characters, and the bright green trim, to pop.

This collection is located at Legends of Hollywood in Disney’s Hollywood Studios, and is available at shopDisney online.

Are you a fan of Pixar movies? What do you think of this collection? 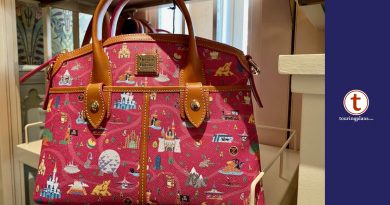 New Dooney and Bourke Purses and MagicBand Are Pretty in Pink 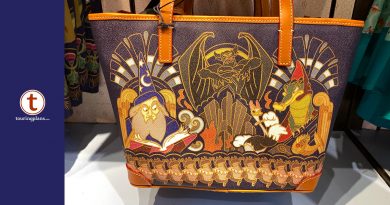