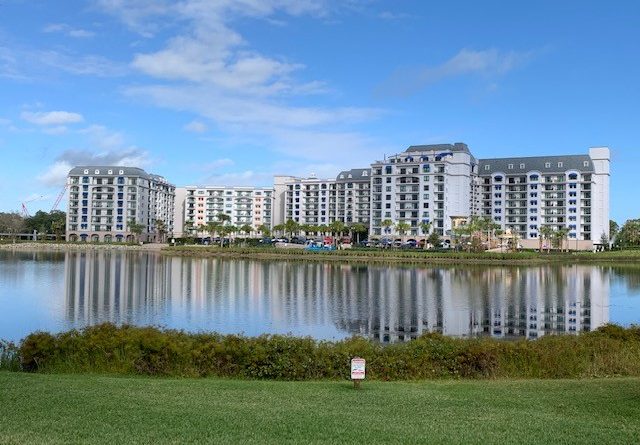 Today, the Walt Disney World Resort shared their initial plans for reopening the theme parks to the Orange County Economic Task Force. With a proposed reopening of July 11 for both Magic Kingdom and Disney’s Animal Kingdom and July 15 for Disney’s Hollywood Studios and Epcot, the question that was quickly asked is what about the resorts. Well, we have a bit more information regarding that piece of the puzzle.

According to the Disney Parks Blog, at this time, due to the fact that the parks will see reduced capacity when they officially let Guests return, the Walt Disney World Resort is temporarily pausing new Disney Resort hotel reservations so that there can be a focus on those Guests with existing tickets and reservations. With that being said, beginning June 22, Disney Vacation Club resorts at Walt Disney World will reopen to members and Guests, as well as Disney’s Fort Wilderness Resort & Campground. For those who would like to visit some of the other Disney Vacation Club resorts in either Vero Beach, Florida, and Hilton Head, South Carolina, they will be re-opening to members and Guests starting on June 15.

For those looking to stay at the Walt Disney World Resort Hotels overall, they will officially reopen on July 11.

To keep Guests as safe as possible, plans will be put in place to support required physical distancing. In addition, there will be enhanced cleaning measures, along with a number of other safety and cleanliness protocols that will be implemented as part of this planned phased reopening based upon applicable guidance from health authorities and government agencies. Also, Cast Members as well as guests 3 years of age and older will be required to wear appropriate face coverings not only in the theme parks, but also in common areas of resort hotels.

Additional information on enhanced health and safety measures and operational changes for reopening locations will be shared soon. Do keep in mind that these policies are subject to change as conditions are monitored and updated guidance has been received from health and government authorities. 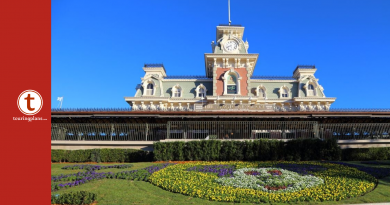 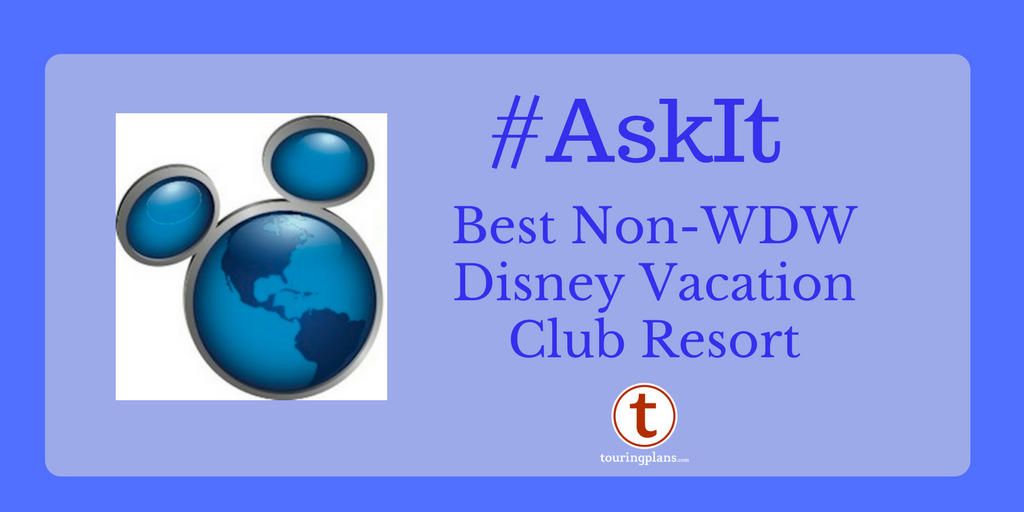 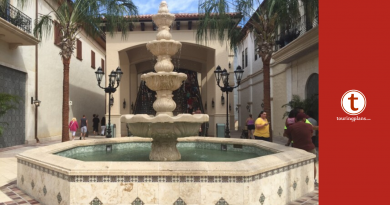 Disney Springs: What You Need to Know for Its Partial Reopening