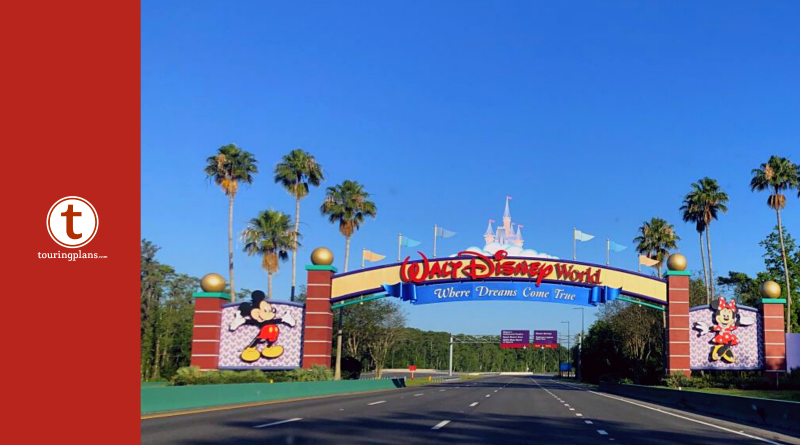 Edited May 29, 2020 to clarify that this has been approved officially and the Walt Disney World Resort can reopen in July.

The first parks to reopening will be the Magic Kingdom and Disney’s Animal Kingdom beginning on July 11. Then, on July 15, EPCOT and Disney’s Hollywood Studios will be reopening to Guests.

According to the report given to the Orange County Economic Task Force Meeting, there will be a number of things that both Guests and Cast Members will need to adhere to in order to enter the parks. Here is what we know so far:

As Guests get ready to head to the parks, they will see “Know Before You Go” messages provided so they are aware of the new safety protocols. Cast Members will also be on hand to regularly communicate new protocols via the Social Distancing Squad who are there to inspire Guests to follow guidelines. Finally, there will also be signage found throughout the resort reinforcing these messages.

You can watch the meeting here for full details.

Currently, no information was provided about Disney Resort hotels or water parks.