Disney World parks have reopened and we were surprised to see that Universal Crowd levels appear to be unaffected. Saturday crowds continue to be the busiest of the week with Sunday as the second busiest. From Monday to Friday, however, crowds have been consistently low. So, this latest Universal Crowd Calendar update will tweak the latest numbers to match what we have seen so far.

We have enough wait time data since Universal parks reopened to make a model that includes an indicator for pre-COVID and post-COVID. This means that going forward our predictions for crowd levels will be based mostly on what we have seen in the summer of 2020 and not as much as what we have seen in years past.

Often we get asked whether you need a touring plan when crowds are this low. Although we wouldn’t say they are essential, our recent testing showed that following an optimized plan can save you as much as 45 minutes compared to the do-it-yourself plan. Under social distancing rules, and Florida heat, spending 45 minutes less in line is a good thing.

Disney World crowd levels have been very low since those parks reopened this week. Watch for an update to those crowd levels coming soon. But first, Universal.

What’s New On This Update

This update covers predictions through the end of September. Saturdays and Sundays are mostly unchanged but crowd levels during the week are going down. In general, crowd level ‘4’s, ‘5’s and ‘6’s are dropping to a level ‘3’ or ‘4’ and crowd level ‘3’s are dropping to level ‘2’s. We still won’t see many crowd level ‘1’s because the social distancing procedures are keeping wait times at an artificial minimum.

Our updating pattern is normally monthly with a mid-month review but it seems like our updates will come a little more frequently now as we react to what we observe in the parks. Watch for the next update in two weeks.

Do you have any questions for the stats team? Let us know in the comments. 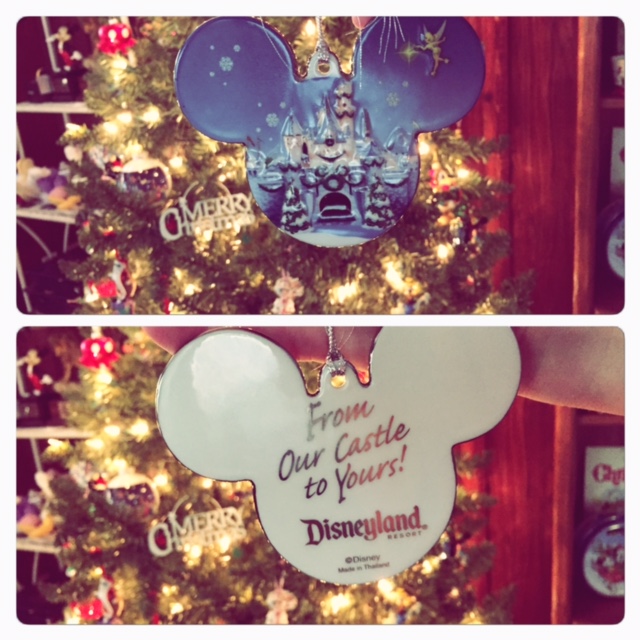