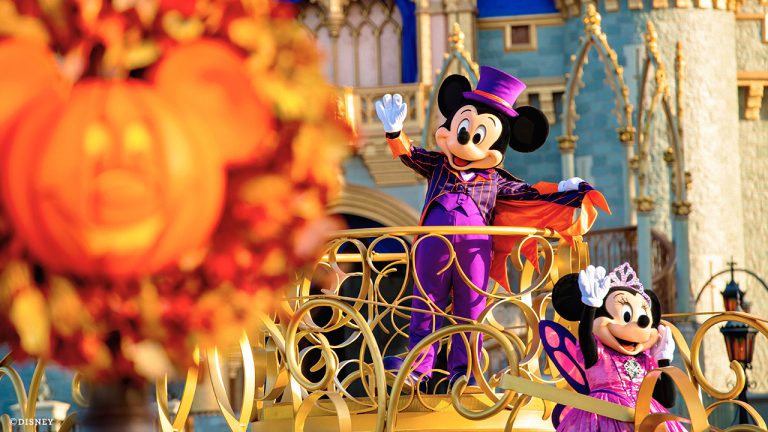 Within the past month, it was announced that fall and Halloween activities would indeed be coming to the Walt Disney World Resort, with character cavalcades, the ability to dress up in costume while visiting the Magic Kingdom, and more. Today, Disney shared more details about some of the special entertainment offerings that Guests will be able to experience and they sound spooktacular!

First, while Guests won’t be able to catch Mickey’s Boo to You Parade during Mickey’s Not-So-Scary Halloween Party this year, they will still be able to see some of their favorite characters and floats from the fantastic parade. Throughout the day, special Halloween cavalcades will pop up on the parade route and head down Main Street, U.S.A. Guests may see Mickey Mouse and his pals, all dressed in Boo-tiful Halloween costumes. Or, you may even come across a cavalcade of Disney Villains, from Gaston and Maleficent to Queen of Hearts and Jafar, and even Jack Skellington!

Oh and one of my favorites are coming back! The Dapper Dans will be returning to the Magic Kingdom beginning September 20, performing as The Cadaver Dans.

Moving over to Disney’s Hollywood Studios, it was announced that Minnie’s Halloween Dine is coming back to Hollywood & Vine, beginning September 25. It will look a bit different though. Instead of a buffet, the meal will be served tableside and Guests will find Minnie Mouse, dressed as a witch, Goofy as a spooky cowboy, Mickey Mouse as a vampire, and Pluto, will be wearing a Halloween collar.

Halloween and fall events will take place at the Walt Disney World Resort from September 15 through October 31. 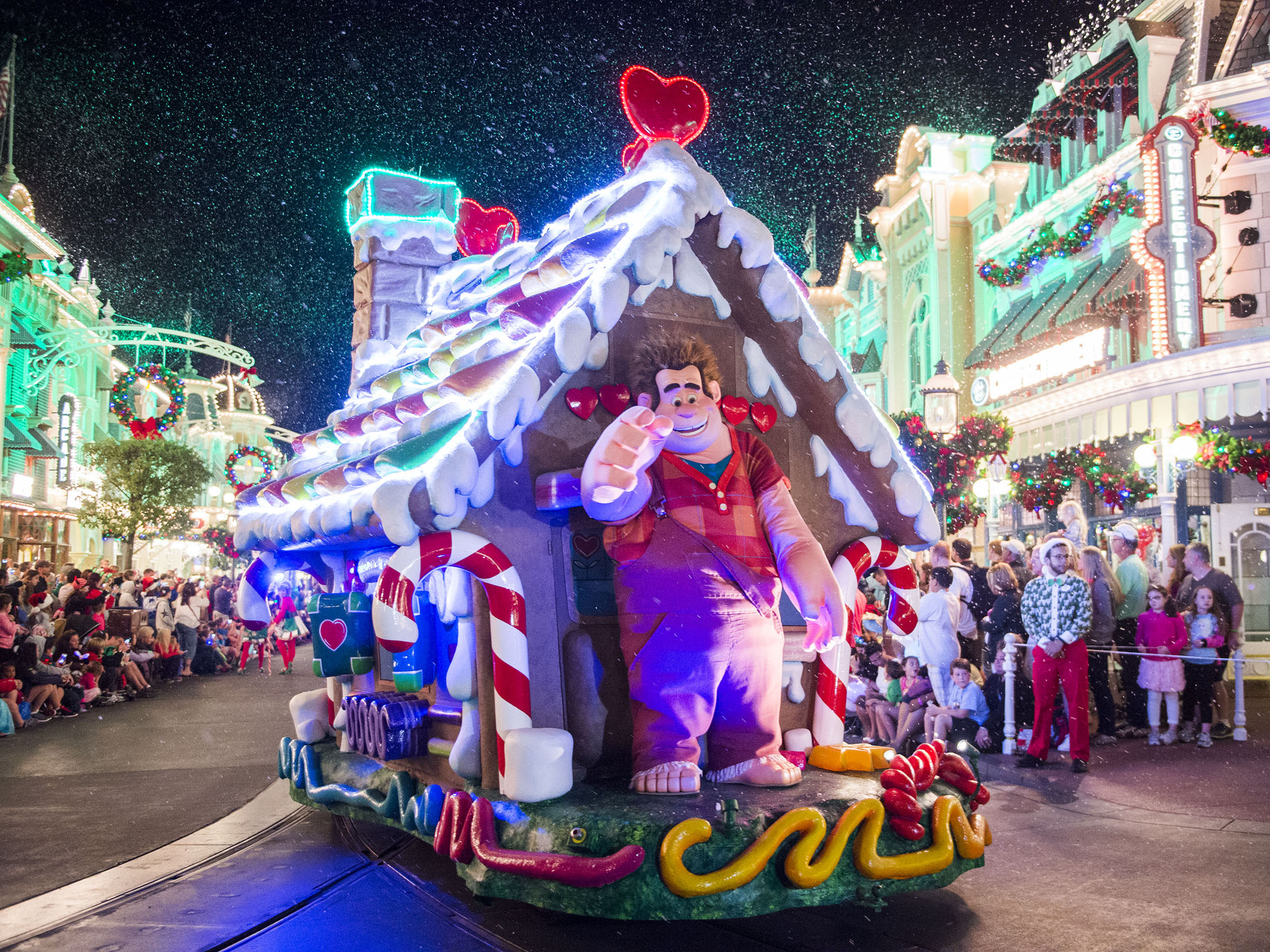