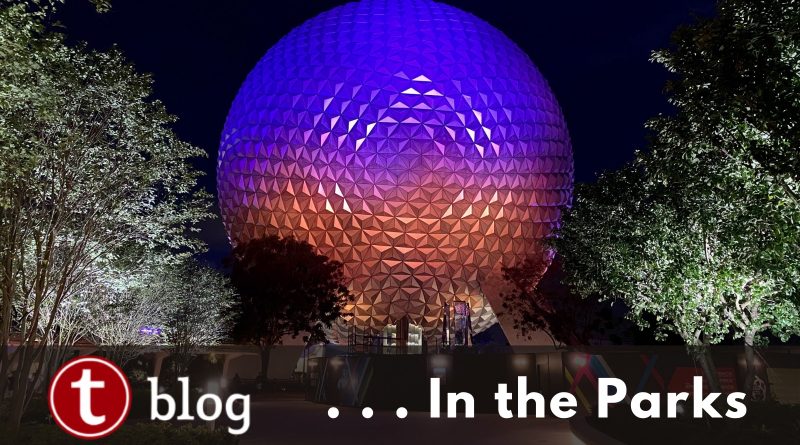 Yesterday we rejoiced in the anniversaries of Magic Kingdom and EPCOT. Understandably, there was not much fanfare given the state of things in the world. Still, our team enjoyed being in EPCOT, revisiting some of the few sites that still hold those original EPCOT vibes.

EPCOT has changed dramatically and sadly it is in a state of limbo. Construction for a massive revamp of the park is nearly halted thanks to COVID-19 and the massive financial impact it has caused.  Bluntly, it is not an easy park to be in, especially at Future World. But, there’s still lots of EPCOT magic to enjoy.

At Future World West you can experience three pavilions that still carry some retro EPCOT feelings. The Seas with Nemo and Friends has changed the look of what was The Living Seas. It was the first major attraction at Walt Disney World to receive a massive Intellectual Property overlay, adding in Disney characters to what was a scientific pavilion.  Still, once inside you can see remnants of Seabase Alpha, and you can still marvel at the second largest aquarium in the country.

Over at The Land Pavilion, the exterior is almost exactly that same as it’s been since it opened. Although the steep hill to enter is annoying, the mosaic tile wall along the entrance is beautiful, and it is a creative building layout. The interior carries a lot of the same feeling as it always has, but with modern touches.

Aboard Living With The Land, a cherished boat ride, you can spot a tribute to EPCOT’s opening year. That’s one of my favorite touches throughout Walt Disney World, displaying the opening year and other important dates throughout attractions.

The final pavilion in Future World West, The Imagination Pavilion, is home to one of the biggest controversies of the park. Many Disney fans lament the removal of the original Imagination attraction. Though Journey Into Imagination with Figment does have a few tributes to the original attraction, nothing will fill the hole in our hearts.

What was the World of Motion attraction is now Test Track. This attraction has a modern looking entrance, and has seen its share of revamps over the years.

It is good to note that weekdays continue to be a lot less busy than weekends at EPCOT. We’ve seen weekday attendance pick up at Magic Kingdom and Hollywood Studios, but at EPCOT we’ve not seen as much of an increase during the week.

Did you ever visit EPCOT Center in the early years? What is your favorite EPCOT attraction? 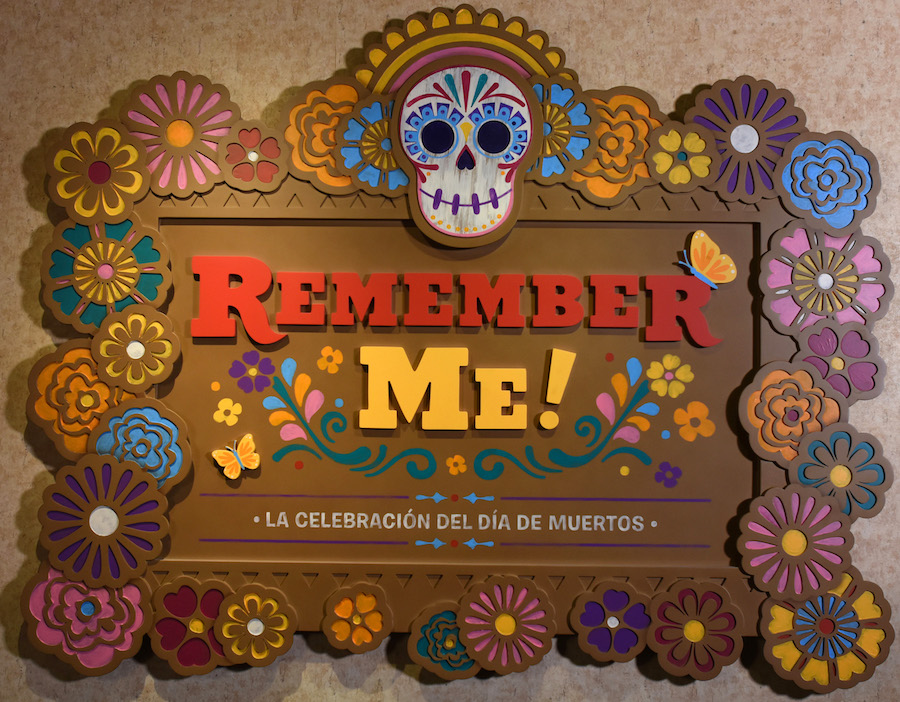 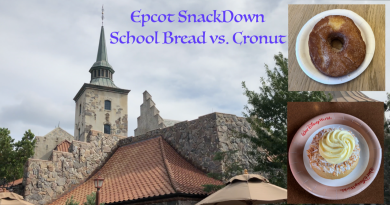 One thought on “PHOTOS: Celebrating EPCOT’s Anniversary by Revisiting Memories of the Original Park”