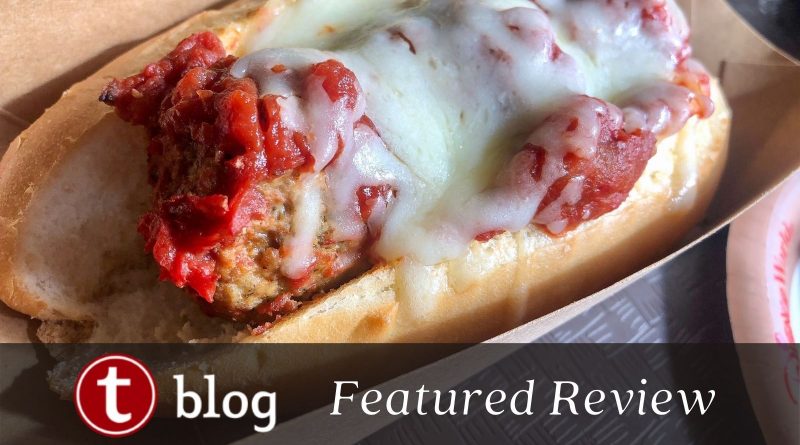 It’s been a few years since PizzeRizzo took over for Pizza Planet at Disney’s Hollywood Studios. Pizza Planet was a disappointment, when you think about how fleshed out it could have been to resemble Pizza Planet in the original Toy Story movie. PizzeRizzo offers nearly the exact seem menu as its predecessor and has fun décor and theming for The Muppets. It’s decent choice and is popular for fans of The Muppets. Still, it’s one of the lowest rated quick service locations at Walt Disney World, and I believe The Muppets deserve better. Ivonne on our team paid Rizzo and pals a visit for lunch and tried something a little different.

PizzeRizzo is located in the Grand Avenue area of Disney’s Hollywood Studios. It is right across from MuppetVision 3-D. Mobile ordering is available, and because it is one of the least popular quick service locations at Hollywood Studios mobile pick-up windows are usually easy to get here. There is outside seating as well as multiple themed dining rooms both upstairs and downstairs. The upstairs is not always open, but if you like the weird, zany humor of The Muppets then upstairs dining is a great choice with a private party room theme, complete with party lighting and party music.

During Ivonne’s visit she decided to try something other than pizza. There are four different kinds of pizza on the menu at PizzeRizzo. There’s also two subs, and a salad. Ivonne went with the classic Meatball Sub. For $9.99 it is lower priced than the average Disney Quick Service meal. The Meatball Sub was flavorful and a nice alternative to pizza. It could have filled out the sub roll a little more, perhaps with one more meatball, or more sauce and cheese. This Meatball Sub won’t compete with your local favorite Italian deli back home, but it is satisfying.

Our readers give PizzeRizzo a 76% thumbs up rating, and rank it as number 99 out of 107 quick service options. So as you can see, there are many higher rated options at Walt Disney World. If you’re looking for other quick service options at Hollywood Studios you’ll most likely have a better dining experience at ABC Commissary or Backlot Express.

Have you dined at PizzeRizzo before? What did you think of it? 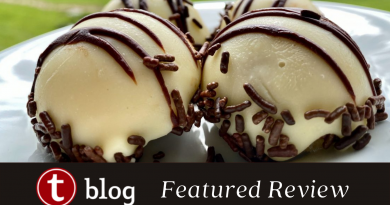 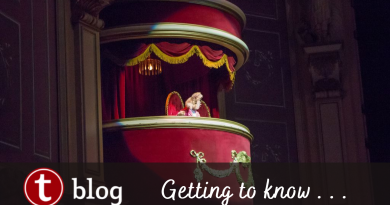 Everything You Need to Know About Muppet*Vision 3D 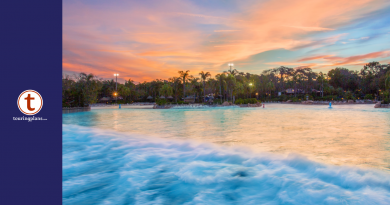 The Top 3 of Everything at Typhoon Lagoon: From Water Slides to Treats