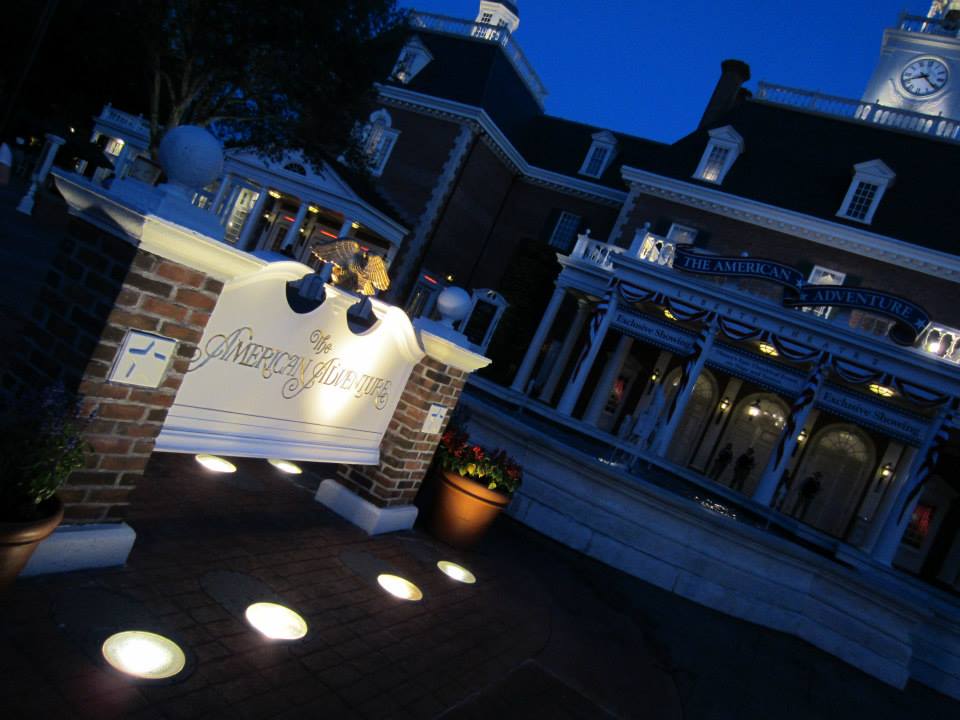 A brand new exhibit is coming to EPCOT’s American Adventure Pavilion and it’s going to be the cat’s meow. (That’s a Carousel of Progress reference for those who didn’t get it.)

Beginning in February, Guests will find an exhibit that celebrates jazz music, called “The Soul of Jazz: An American Adventure.” This new exhibit is based off the Pixar film, Soul, which is currently available to be streamed on Disney+. (And the film is fantastic, by the way, if you haven’t seen it yet.) This new exhibit will feature the lead character from the film, Joe Gardner, who takes us on a musical tour of America to learn about this inspiring genre of music.

According to Disney, this new exhibit is going to celebrate the jazz music that can be found across the U.S., including New Orleans, New York, Chicago, Los Angeles, and San Juan.

Disney shared a video from Imagineer Carmen Smith about what makes this new exhibit special:

There is no official opening date for “The Soul of Jazz: An American Adventure”, only that it will open next month. Though not officially confirmed by Disney, this exhibit will likely be replacing “Creating Tradition: Innovation and Change in American Indian Art” which has been on showcase since August 2018. We’ll be sure to share more details with you, as we learn them.