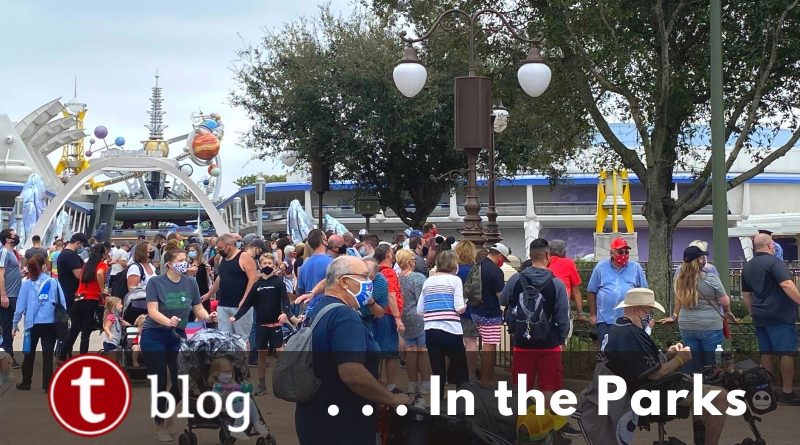 It’s an annual tradition for the Magic Kingdom to roll out a celebration the day after Super Bowl Sunday. While Disney did not announce an official celebration honoring the Super Bowl Champion, the Tampa Bay Buccaneers, fans still flocked to Magic Kingdom yesterday. In the end there was no celebration in the park, but Disney made a decision that caused there to be a fairly large gathering, and it took them quite a long time to resolve the issue.

On the Disney Parks Blog they stated…

“Tomorrow, Gronkowski’s magical experience continues when he travels to Walt Disney World for a thrilling afternoon, experiencing some of Disney’s most popular attractions. Meanwhile, plans are underway for Brady, the Super Bowl LV MVP, to visit the Most Magical Place on Earth this year, likely in the coming months.”

Many fans misinterpreted this to mean that “Gronk” would make a public appearance. To add to the confusion, at 12:15 p.m. Cast Members and Managers cleared the hub grass area and the immediate area near The Plaza Restaurant. This attracted some attention from many guests in Tampa Bay Bucs gear. Pretty quickly the perimeter of the closed off area became lined with guests.

About 12:45 p.m. (30 minutes after the hub grass and Plaza area was closed off) the perimeter was crowded. While mask compliance was on par with what our in-park research team is used to observing, social distancing was not observed as strongly as we would have liked. Shortly after 1:00 p.m. the members of our team that were in the area become crowded in. Our team asked those that had moved in to back up to give six feet space and the request was not accepted. So our team departed the area.

It is also disappointing that our team witnessed countless Cast Members, Security Members, and Managers where the crowds were located. No one directed the crowd to disperse. No signage or other aids were in place to discourage guests from gathering and crowding, just the standard paddle sign to wear a mask. But no one made any announcements. It seems so strange considering how well of a job Disney does on crowd control for parades and fireworks during normal operations, and how well they’ve been doing under COVID-19 precautions. It felt so strange compared to the normal control and focus on safety that Disney has a legacy of displaying.

Balloons, spotlights, and a top of a float could be seen from behind the Plaza gate. By moving guests out of the area without fully explaining what was happening Disney created more interest than was necessary for this non-event. Whatever videos and photos come out of the photoshoot behind the gate will be tarnished for many when thinking of the poor display for safety that was taking place outside the gates.

Thankfully, around 2:30 p.m. an in-park announcement was finally made. The park’s public address system had an announcement stating that there would not be a Super Bowl parade and guests were invited to enjoy all other areas of the park. This announcement may have been made sooner, but our team had escaped the crowds to go to Adventureland for a bit. Still, it would have helped tremendously to have the announcement when the crowds had started to gather, and to have safety measures in place and enforced.

It’s been two hours of people crowding around near the hub grass and finally we hear the first “no parade” announcement. pic.twitter.com/GNn5LCrHSq

If you do ever plan to have a Walt Disney World vacation in February considering Super Bowl Sunday and the day after is not a bad idea. The day of the big game is almost always a very slow day, and the day after is pretty special at Magic Kingdom. Hopefully Disney won’t fumble the celebration next year. 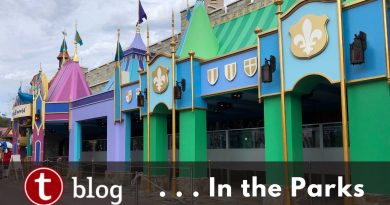 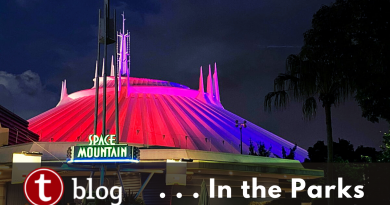 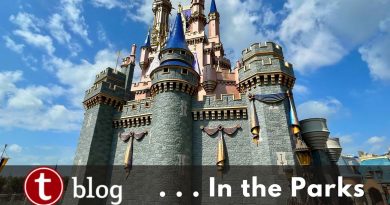