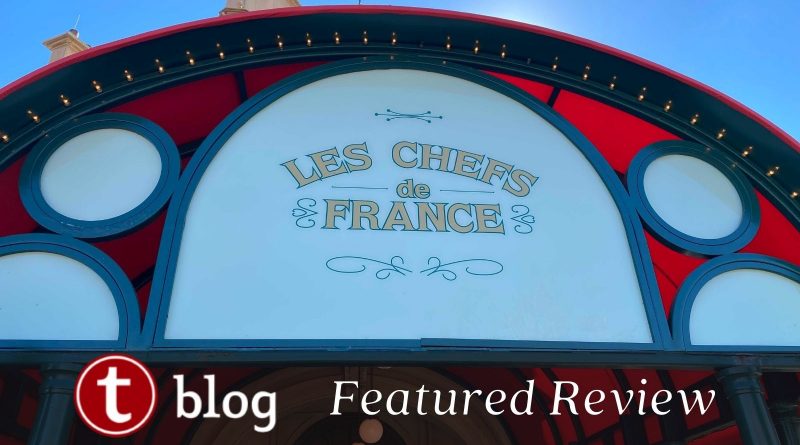 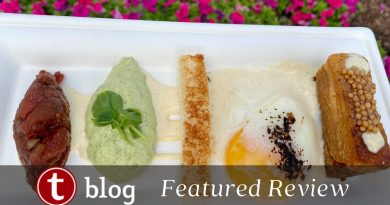 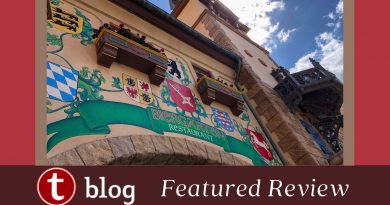 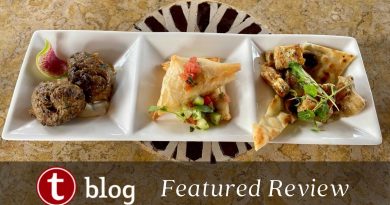 REVIEW – Spice Road Table is Back Under New Management