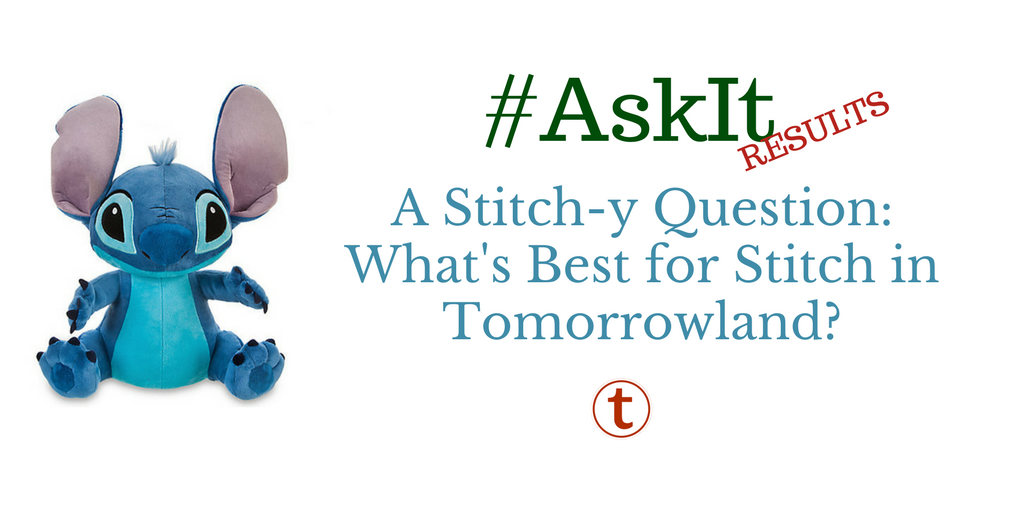 All joking aside about how dated the Carousel of Progress is or how deep under your skin the song in it’s a small world can get, people genuinely like those attractions. If either of them were closed to make a meet and greet, there would be justifiable outrage from every corner of the Disney fanverse. But sometimes there are attractions that have earned a reputation for being irritating with a surprising amount of universality.

Mission to Mars is one of the attractions that I have distinct memories of on early trips to Walt Disney World. (Although technically it was Mission to Almost Mars, seeing as you never actually got there.) It was a solid enough attraction, but it was incredibly dated. I personally loved ExtraTERRORestrial Alien Encounter, except being nailed in the face one time with “blood”, but I do remember watching adults and children alike come out ashen-faced and clearly traumatized. Disney must have had at least decent hopes for it, putting the “part B” of the ride in DisneyQuest, and yet it really missed the mark in Magic Kingdom because of the high kid:adult ratio. Why they didn’t just move it over to the Studios is anyone’s guess–it would have been amazing there. But I remember the outright hate about the attraction going around while the ride was open, with the idea that something…ANYTHING….would be better than this. I can imagine that a boardroom discussion went something like this:

“Well, we’ve got this attraction where a scary alien comes out and eats people. Can we make that a little more kid friendly?”

“Stitch is an alien, but not scary.”

“Okay, but what about the eating bit?”

“We’ll have him eat a chili dog. People will love that. Just a scent, no blood and guts being splattered on people.”

Which do you think is a better use of the Stitch attraction space in Tomorrowland?

At the end of the day, some people actually do like this attraction. It has some neat effects, and it does fit the bill for being more child friendly than the previous version. For kids who are fans of Lilo and Stitch, this attraction has a bit of child-like charm, and has some appeal because the height requirements means it is something to look forward to. In many ways, the popularity of hating the attraction is far greater than actually hating the attraction. And there’s many people who would prefer to have any attraction–even an unpopular one–over yet another meet and greet.

So there’s the results. Feel free to share what you think would be the best use of the space in the comments. Meanwhile, next week’s Ask It is live on Twitter and on the blog here. We’ll be back with your results next week!

2 thoughts on “Ask It Results: A Stitch-y Question, What’s Best for Stitch in Tomorrowland?”