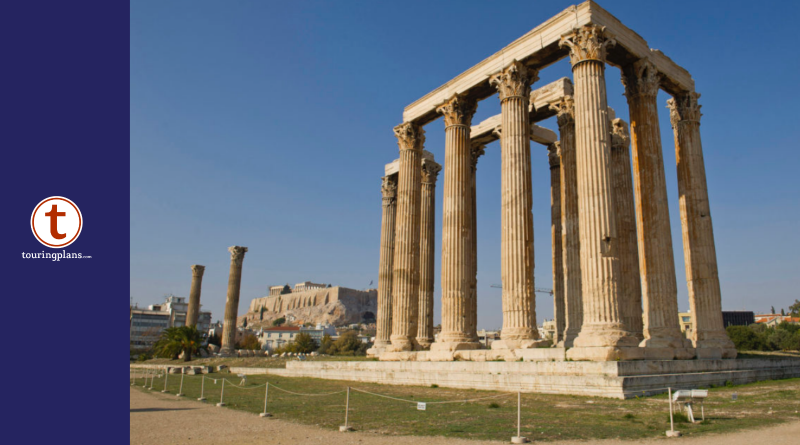 Does your DCL Wish List include seeing a ship being built? Adventures By Disney is offering an exclusive excursion to the Meyer-Werft shipyard during the Rhine River Cruises in 2021, where guests will get a tour from an Imagineer while in the presence of the fifth vessel under construction.  Check out all the details here!

And while we are on the subject of 2021 dates…some super sleuthing of the Athens port schedule indicates that DCL may be returning to Greece next summer. There are 4 dates, June 15 and 23, and July 2 and 11, that show the Disney Magic scheduled to be in port. This wouldn’t be too surprising, given how popular the three Greek Isles sailings for 2020 have been among guests. 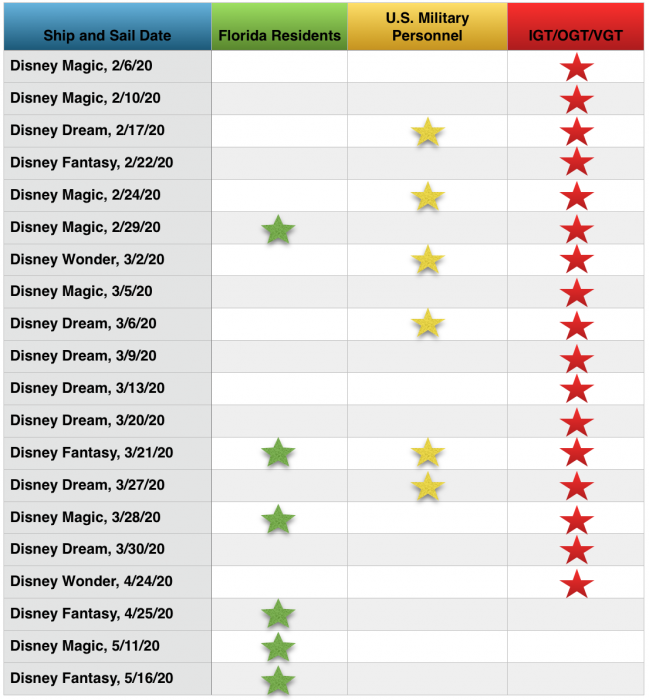 Special thanks to Scott Sanders of The Disney Cruise Line Blog for assistance on this article.