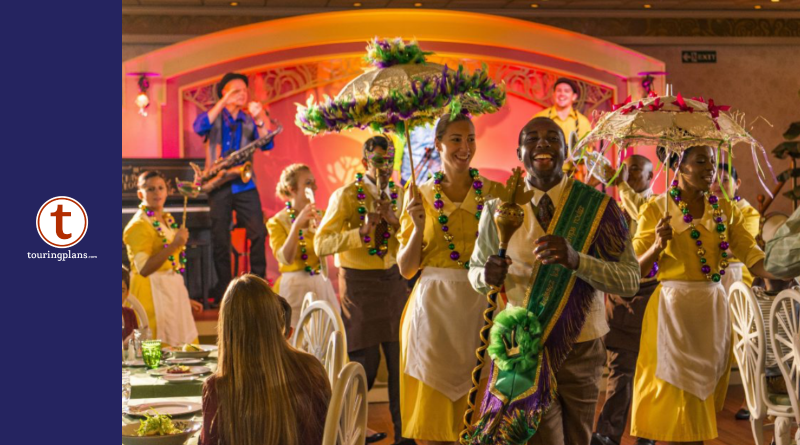 Yes, it may still be August, but like it or not, fall is fast approaching (or already here according to the retail world). That means it’s almost time for the spookiest time at sea – the Halloween on the High Seas cruises kick off on September 7 with the Disney Fantasy. If you are sailing this fall, check out some of the fun that awaits onboard!

Speaking of themed cruises, Marvel Day at Sea sailings will return to the Disney Magic in 2020. If you are still on the fence about booking, perhaps these top five activities will help sway you.

There’s a new casting call out and oooooh it’s gonna be good! DCL is accepting applications for a jazz duo that will grace the stage of the French Quarter lounge, coming soon to the Disney Wonder. The lounge will be added during the upcoming dry dock, and is bound to be a fantastic addition to a night dining at Tiana’s Place! 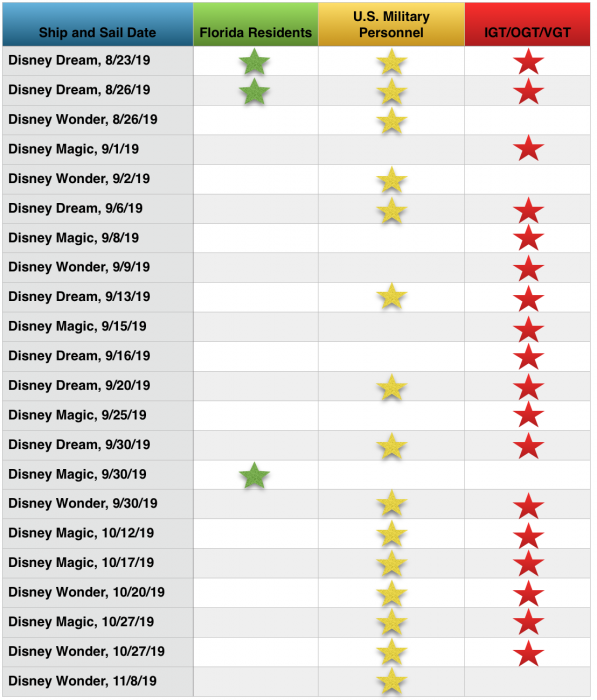 It’s almost time for the D23 Expo taking place in Anaheim next weekend! I don’t know about you, but I’m totally staying optimistic that we’ll finally get some information about the three new ships during the Parks and Resorts Panel. Well, cautiously optimistic, after not a single word at the Annual Shareholders meeting in March. But there’s good reason to be hopeful! Over at the Meyer Werft shipyard in Papenburg, the steel cutting began this week for the current ship on the building schedule – for AIDA Cruises. What does that have to do with a new Disney ship? Well, after AIDA, DCL #5 is next up on the building schedule! So it’s a small step closer, but a step closer nonetheless!

Knowing that DCL is on deck for steel cutting, and that D23 is just days away….it’s perfectly reasonable to expect some news on the new additions, right? At this point, I’ll be happy just to know the name of #5! So that got me thinking….what might the names be? We know that ships 5, 6, and 7 are being referred to as the Triton Class. There’s been a number of rumors floating around out there, but until they are confirmed, they are just that. Only time will tell if we’re going to hear names next week. If you were in charge of naming, what three names would you pick for the Triton Class? Tell me in the comments!!

Special thanks to Scott Sanders of the Disney Cruise Line Blog for assistance on this article.