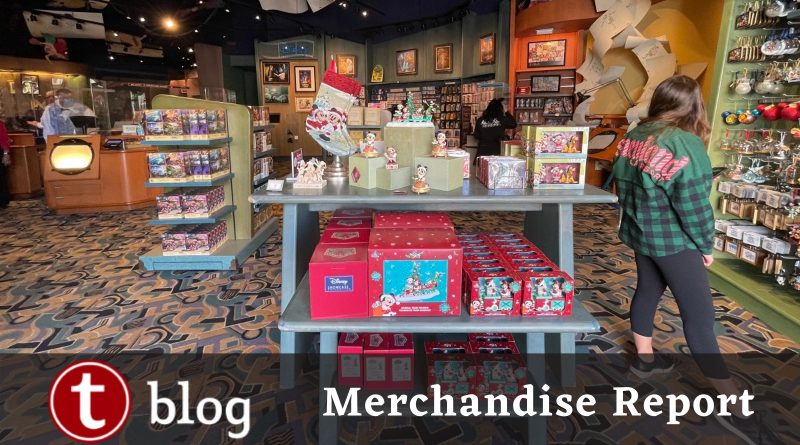 The year is winding down and California has been hit with a new set of restrictions for businesses. The two restrictions that have affected Downtown Disney at Disneyland Resort are retail locations being limited to 20% capacity, and no indoor or outdoor dining. This has changed a few things in Downtown Disney and the recently reopened Buena Vista Street, but we’ll get in to that later. 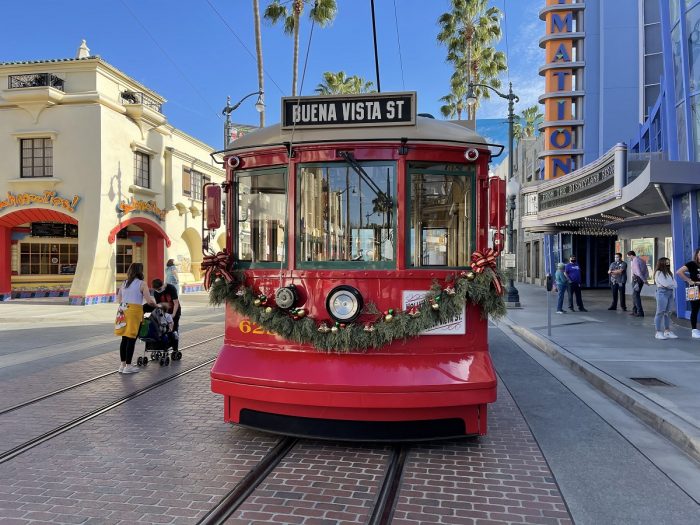 In Disney California Adventure, more of the Hollywood Land portion of the park has been made available for guest traffic. This means everyone can grab pictures right in front of the Red Car Trolley parked outside of the Disney Animation building. 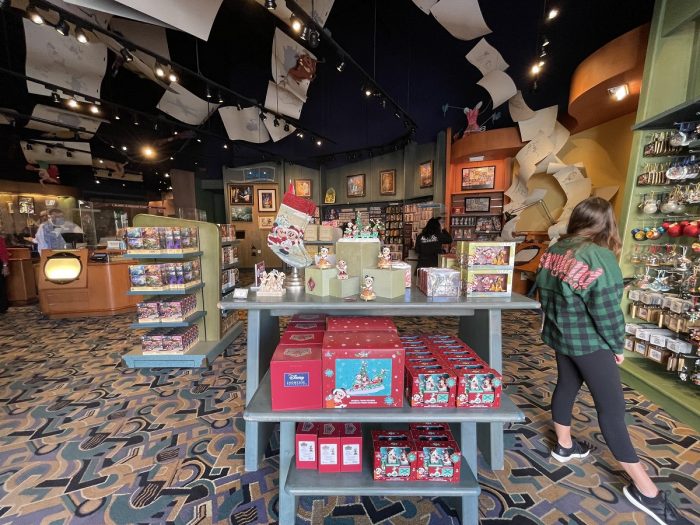 Off the Page in DCA has also reopened. The shop’s usual assortment of art, collectable figures, and books is available, as well as Christmas ornaments and merchandise found in other stores around Downtown Disney. 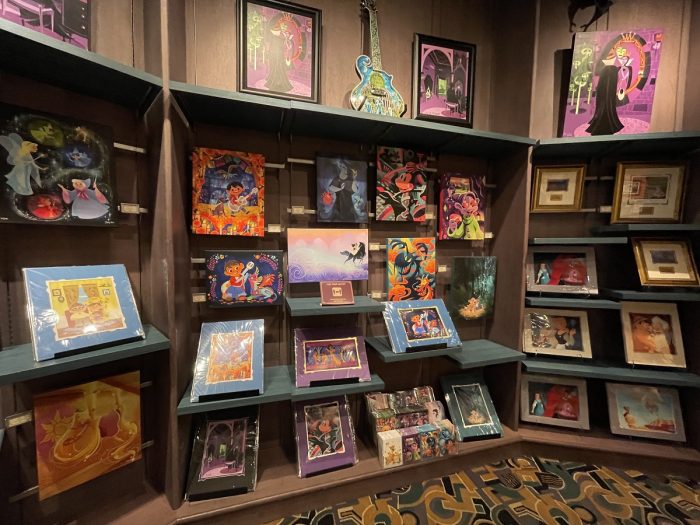 Lithographs and other pieces of art on sale. 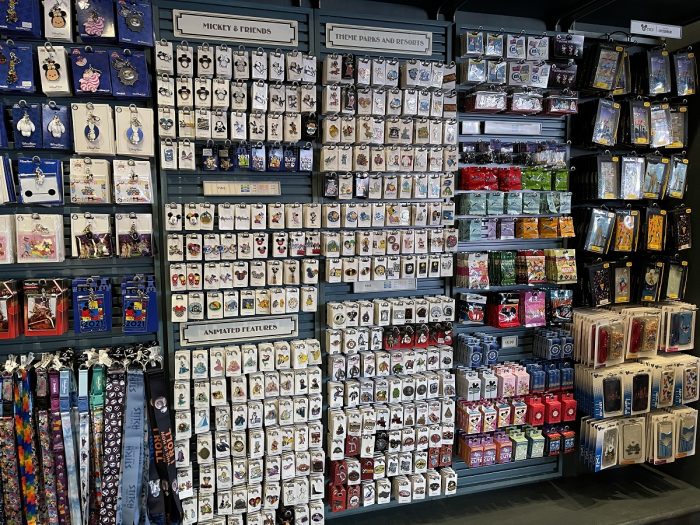 A large selection of pins and phone cases in Off the Page. 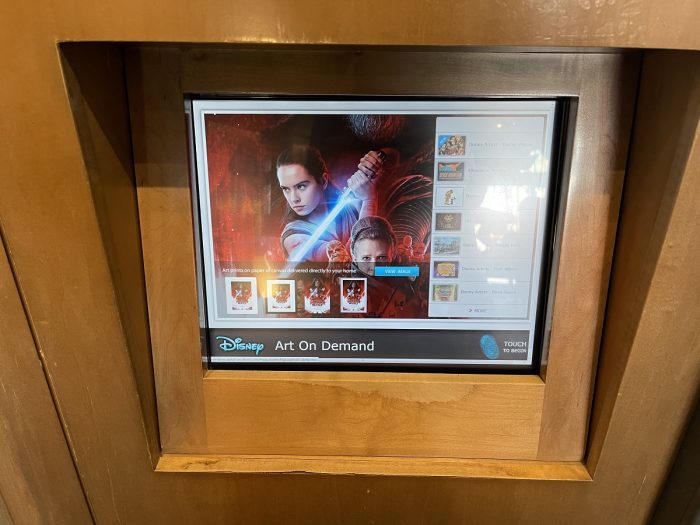 The Disney Art On Demand kiosks are available if you want something custom printed. 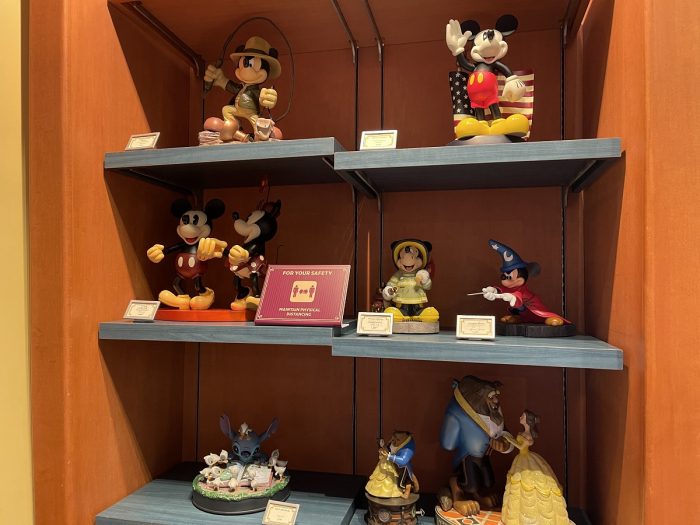 A small section of figures. 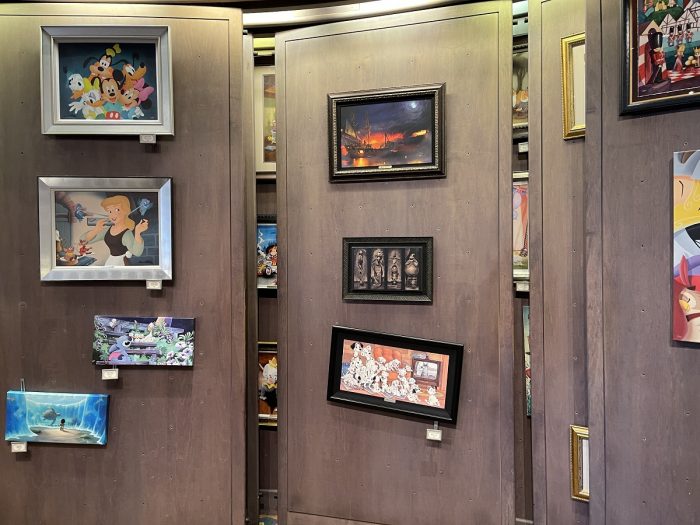 The higher-end framed pieces are also for sale. 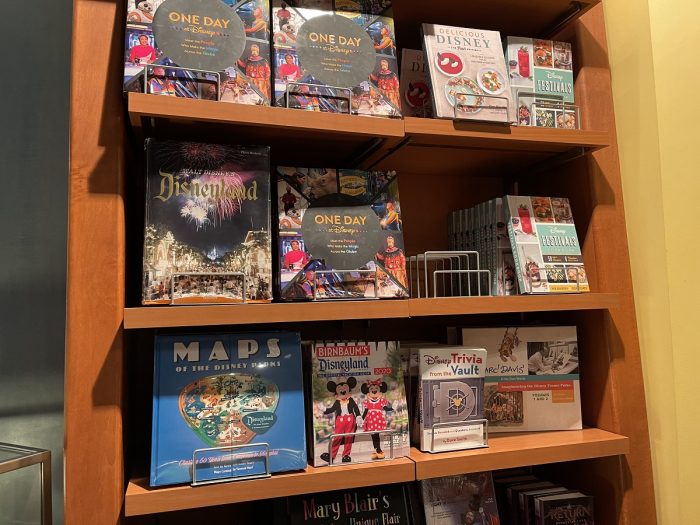 A selection of books can be found in Off the Page 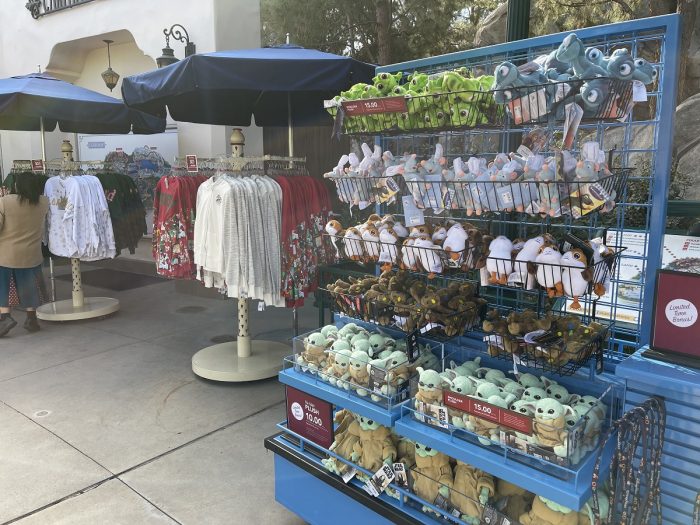 Over on Buena Vista Street, some merchandise carts have been set up in front of the park’s wait time board and guest information kiosk. 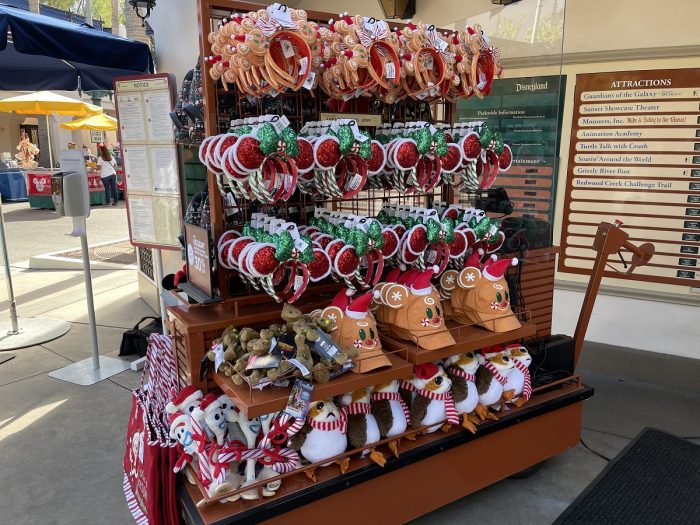 Plenty of Christmas merch at this location. 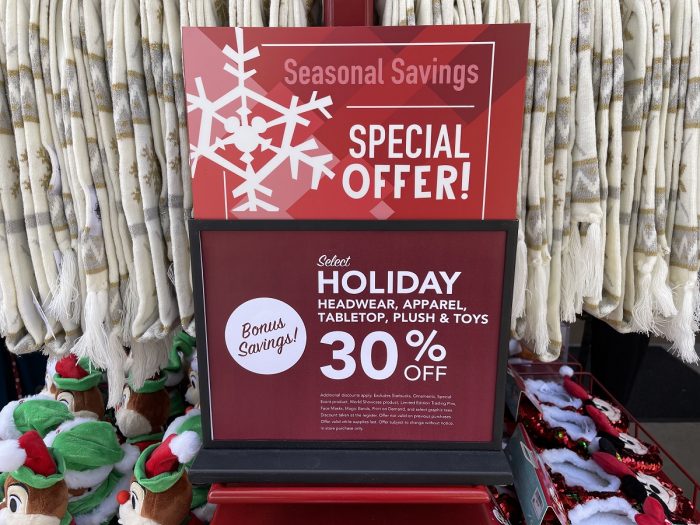 In many of the Disney stores in DCA or Downtown Disney you’ll see a rare sight, a substantial discount on select Christmas merchandise. It’s worth mentioning this will stack with your annual pass discount as well. 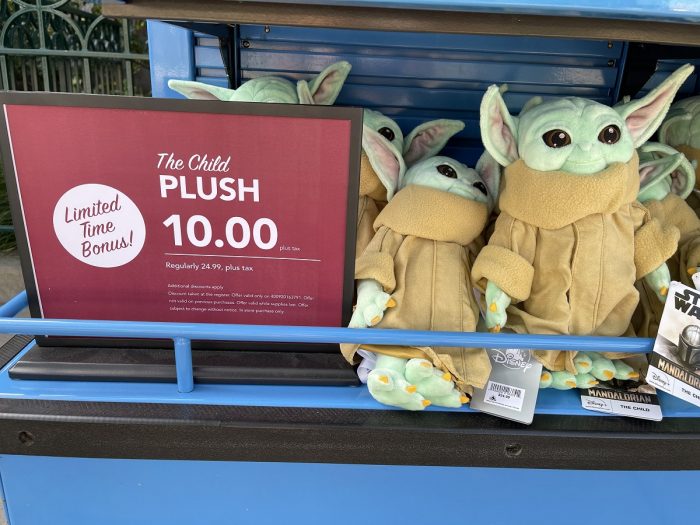 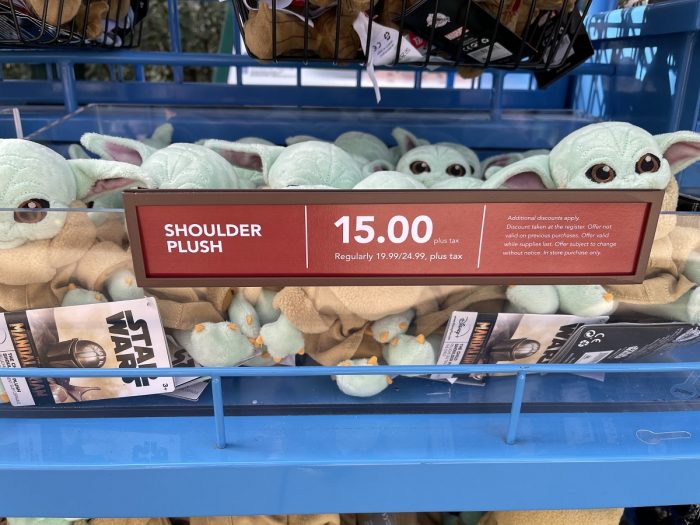 Certain items have also been discounted. 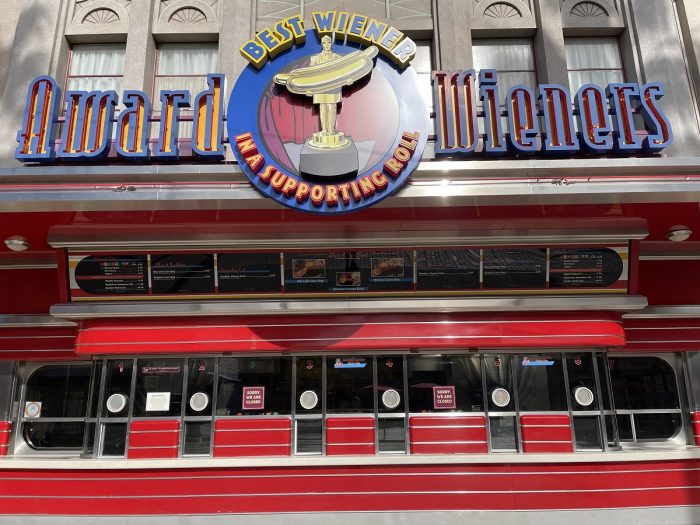 The dining restriction has brought the biggest change Downtown Disney and Buena Vista Street. While third-party eateries in the resort remain open only for to-go orders, Disney has opted to not even bother with food sales. All of their dining locations that opened only weeks ago have again been shuttered. 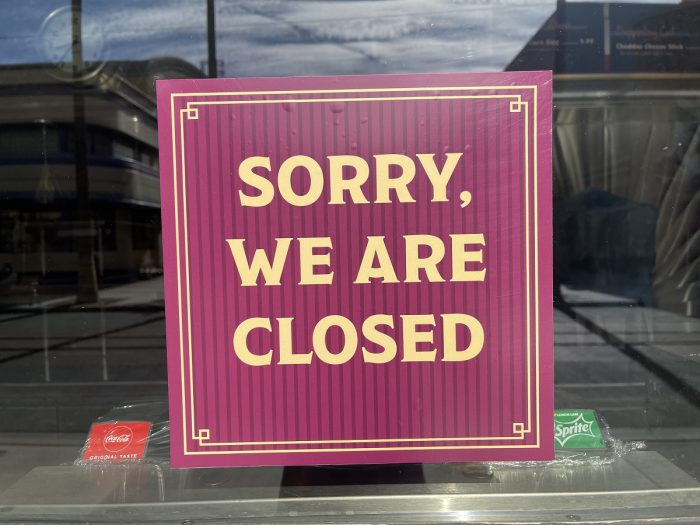 Sorry, no more Disney corn dogs for you. 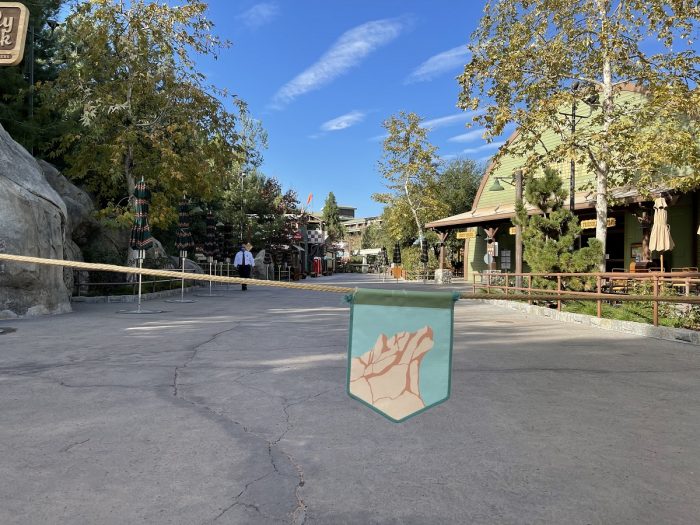 Grizzly Peak reopened last month along with Buena Vista Street, but with Smokejumpers being closing down the land is again closed off and not accessible to guests. 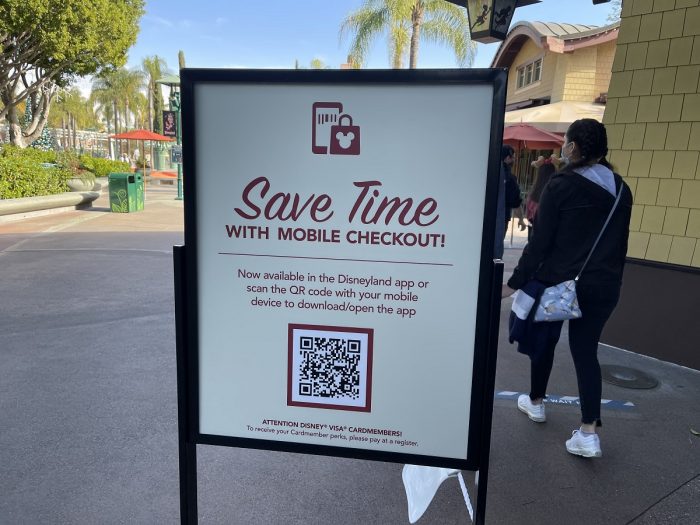 Heading over to World of Disney I noticed Disney is advertising a mobile checkout option for visitors. 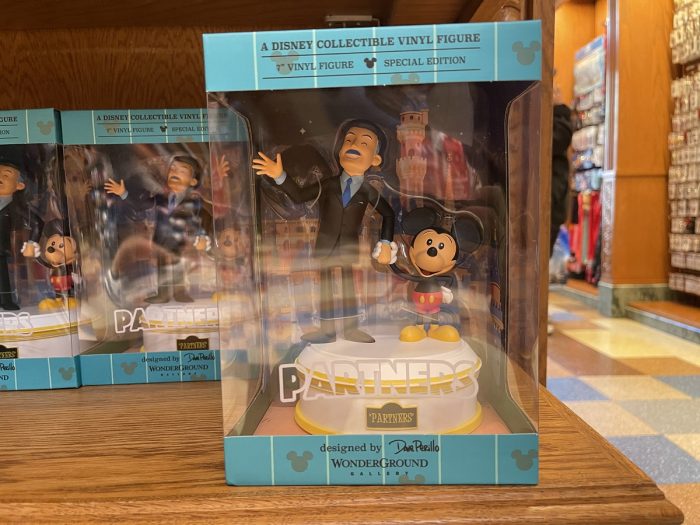 Spotted in Julius Katz & Sons on Buena Vista Street is this Walt Disney and Mickey vinyl figure for $29.99. 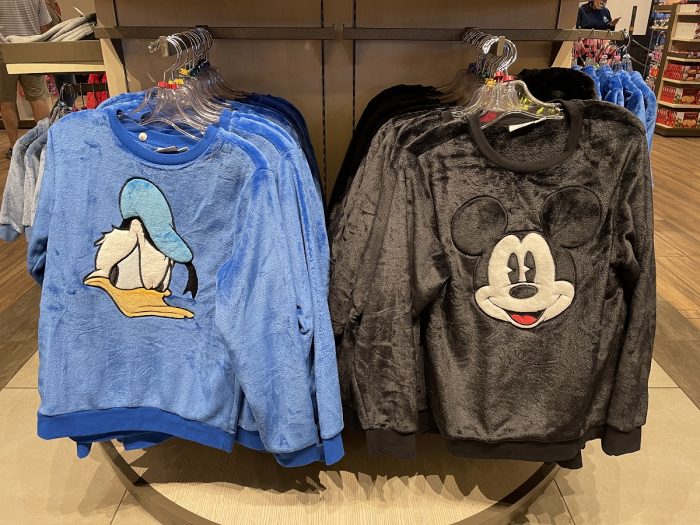 Back at World of Disney, a variety of fuzzy sweatshirts are now available for $69.99 each. 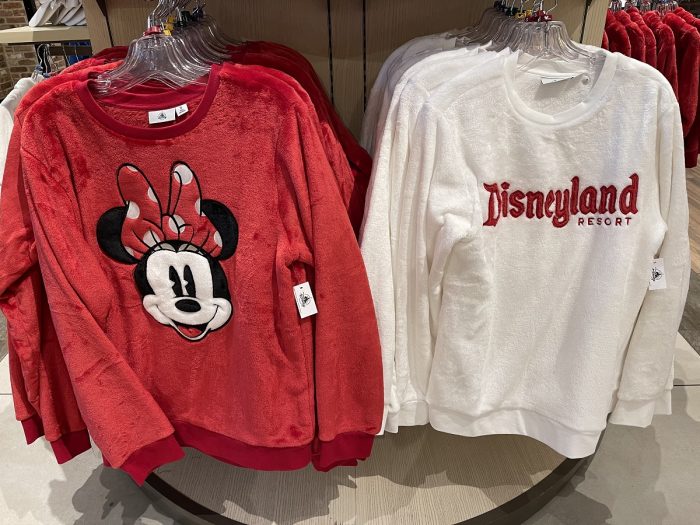 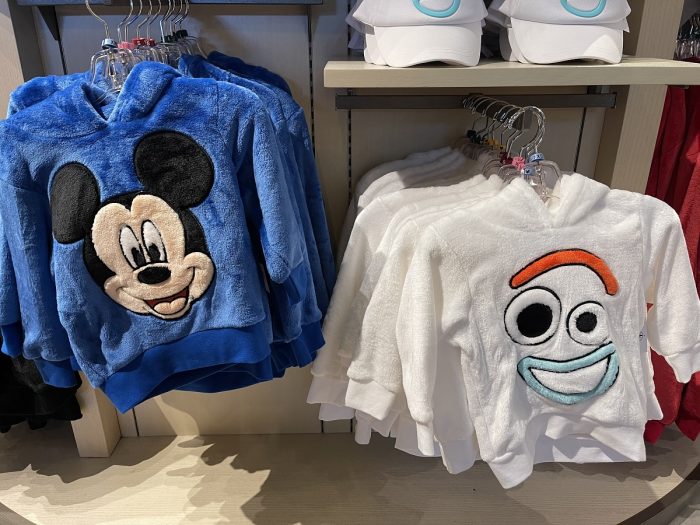 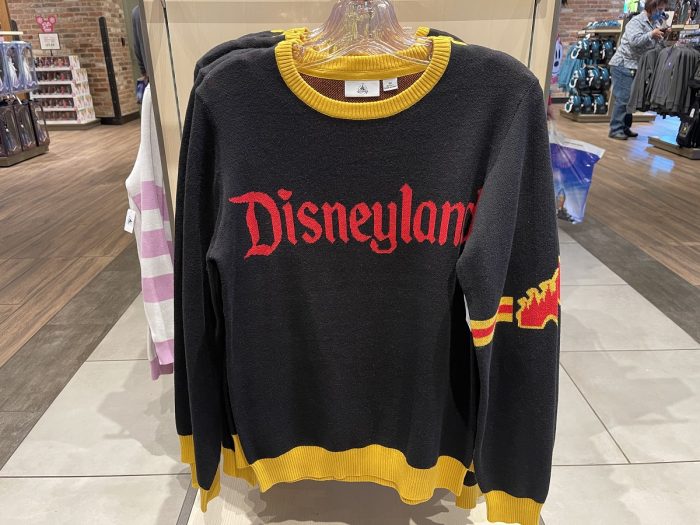 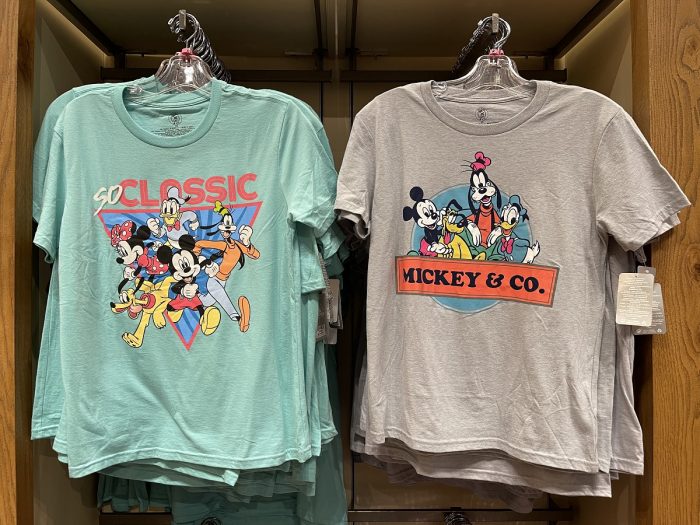 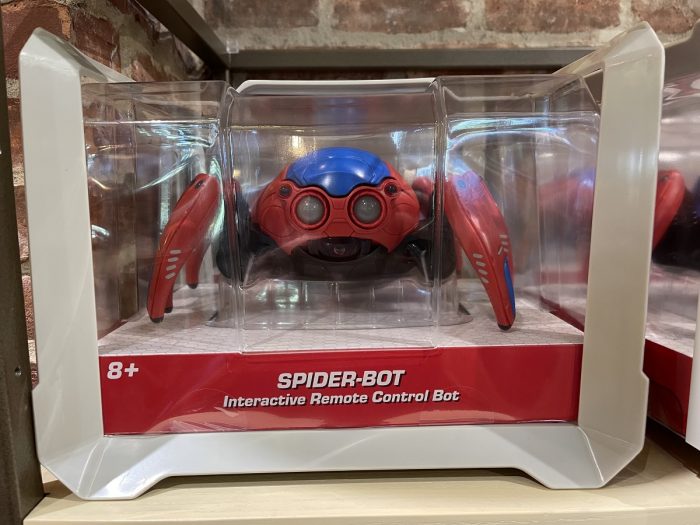 It seems like the Spider-Bot is this is the latest thing that Disney wishes was A Thing. It’s definitely cute and looks like it would be fun to play with, but at $79.99, and the ride it’s based on being in limbo, there doesn’t seem to be much interest in these things. 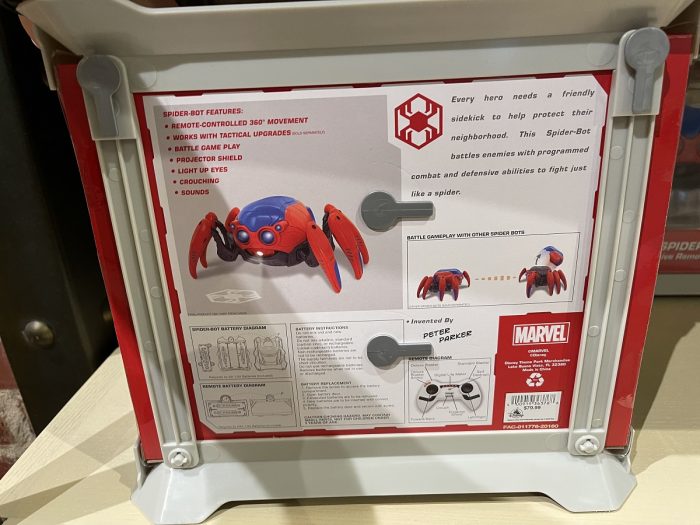 I have no doubt demand for the Spider-Bots will pick up once Avengers Campus opens at DCA. 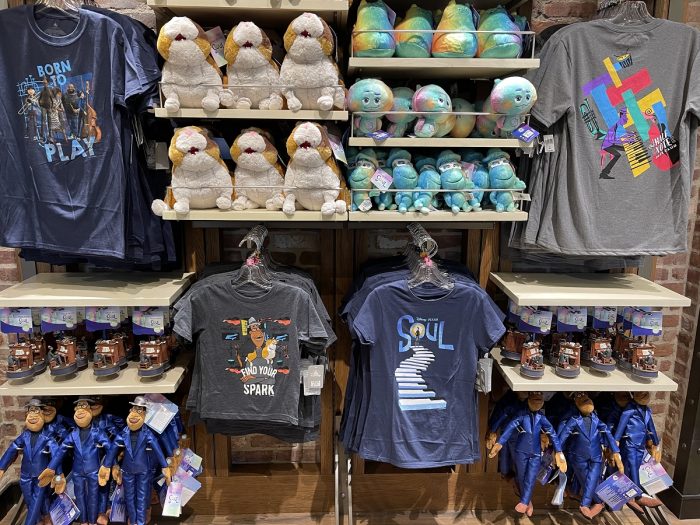 A decent amount of Soul merchandise is starting to appear at World of Disney. I’m excited for this movie.

That’s it for this Downtown Disney update. See anything you want? Have you visited Downtown Disney recently and want to share your experience? Let me know in the comments below.