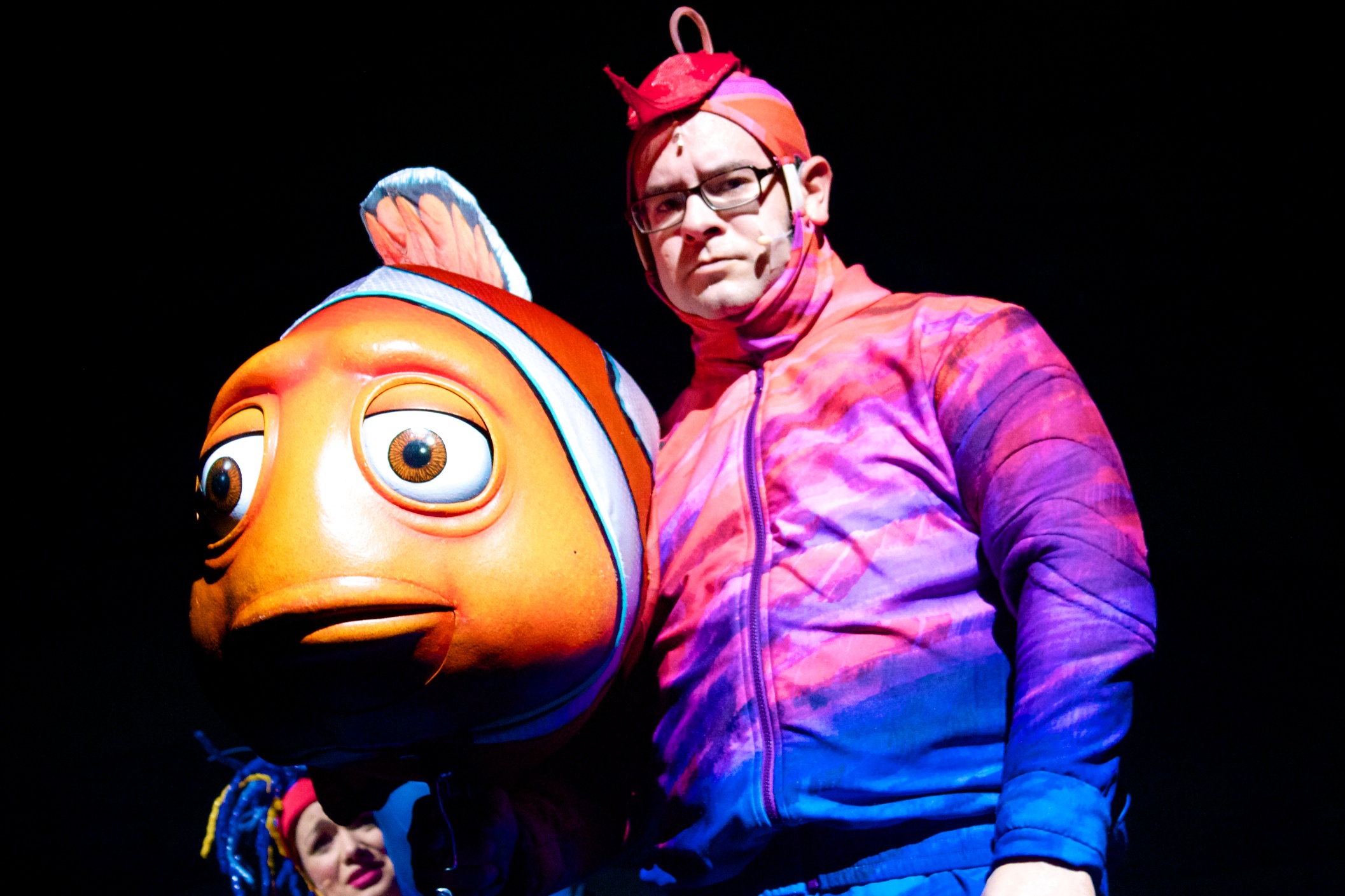 It is not surprising that a lot of tears are shed at the Disney Parks. You’ve probably been a witness to one or two meltdowns over your trips to the parks. However, there are good tears that can be shed. Those are the tears I’m going to write about today.

Walt Disney and all the Imagineers past and present successfully created theme parks that draw out a variety of emotions. There is fear of a new thrill attraction, disgust at the behavior of a villain, sadness at the thought of ending our magical vacation, anger at rising prices (though I’m sure they don’t want anger), and joy at pretty much everything else.

Happiness and joy can be communicated in a variety of ways. From a smile or a grunt of acknowledgement to squealing and jumping with glee, the feeling is shared with others. But the feeling of joy that I adore is when someone is so happy that they are moved to tears.

I certainly have shed my fair share of happy tears over the years, and I would love to know what attractions, shows, or just simple acts have made your nose start itching and the water well up in your eyes. Read my list, and share yours below!

Seeing the castle for the first time

It’s not like the castle has been hidden from us as we plan our vacations and look up Disney on the Internet – Cinderella’s castle in Orlando is one of the most photographed icons in the world. But that first moment of turning the corner in Town Square and seeing that familiar castle – Cinderella’s or Sleeping Beauty’s castle in Anaheim – is enough to turn anyone into a puddle of tears. You did it. You made it! This vacation is finally happening!! I wonder how the characters feel when someone steps forward and just starts crying because they’re so happy to meet them. We all understand that these are not the real characters, but it doesn’t matter at all. Because of the location and how well themed it is, we can easily sense in our heads that this person, animal or creature before us is the character we know and love! I got pretty close to tears when I got to meet Chewbacca, though I think my awe overcame my emotion.

For me, a critically emotional moment is the very start of the Main Street Electrical Parade. Since I’ve had memories of that parade since I was young, any chance I get to see it takes me right back. As the synthesized voices sing “The Main Street Electrical Parade!” and the lights immediately wink out, I’m transported to child form, excited to see my favorite characters march down the route in their lit-up splendor.

Watching a child get a magical moment

It is sometimes a glorious feeling when you get to witness a stranger’s joy. I have been privy to that sensation, and the joy that’s emoted by the child immediately transfers on the people around him or her. I remember one moment when I was waiting for the gates to open at the Magic Kingdom and I saw a cast member walking around. She stopped at one family and was talking casually with them. Then suddenly she brought up the idea of that family opening the park with the Disney characters on the train. The looks on the faces of those children were priceless. They were floored! And I was excited for them. It’s probably no surprise to my readers that I pick something thanks to the music. Out of all the shows, this one gets me emotional every single time, and that’s mostly because of Robert Lopez and Kristen Anderson-Lopez’ beautiful song “(In the) Big Blue World.” When all the sea creatures appear all over the theater and rush down the aisles, that is a moment of artistry. I also adore the song “Go With the Flow” that is sung by Crush, and I think it was the perfect song to sing at the end of the musical during the bows!

Experiencing someone in your group getting emotional

This emotional moment is brought to you buy all that time and money you spent on planning this vacation. The hours you spent on the phone or Internet. The emptying of your wallet. The headaches wondering how you’re going to fit it all in. The daydreams of seeing your the people in your group having the best time of their lives. And then…that adult or child in your group gets just as emotional as you were hoping they would. They jump for joy. They look at you with that look. They scream with happiness. They cry. And you’re just done. They wonder why you’re crying, but you just shake it off. When they plan their own Disney vacation someday, they’ll get it.

The end of Fantasmic!

This is my personal cry-moment. Every single time. Any chance I get to see Fantasmic!, I go, because I am waiting for the ending. Don’t get me wrong – I love every moment of Fantasmic! But after the big riverboat passes through (sometimes I’ve already started crying during that part), and the chorus is singing “creating a night of wondrous DREEEEEEAMS!” and the music is transposing into a new key and swelling up and then BAM! There’s Mickey on top of the mountain, and the fireworks are all over the place, and the music is at its peak (oh gosh, I’m tearing up about it as I type!) and I am cheering and crying at the same time.

What is your top tears-of-joy moment? Does it happen at every trip, or was it a once-in-a-lifetime experience that you’ll never luck into again? I look forward to reading all your responses!

50 thoughts on “The Feels! Moments at Disney Parks that Bring Out All the Emotions”