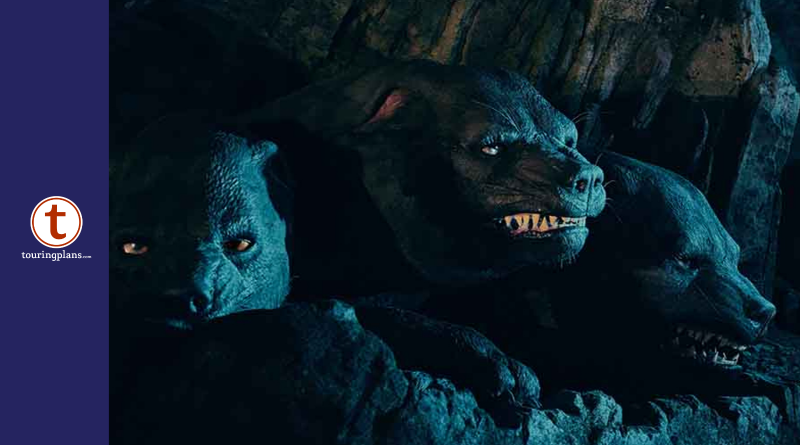 Guests continue to rave about Hagrid’s Magical Creature Motorbike Adventure, but experiencing this hit attraction has remained challenging. After opening this summer the coaster started opening later than the rest of the park and ran at reduced capacity. Since then the attraction moved to closing before the rest of the park, experienced periods of extended downtime, and continued to post long waits.

Since our last update on the attraction several circumstances have changed that could impact your touring plans and experiencing the attraction. In this article we will cover new tips learned from my most recent visit that will help you save time. 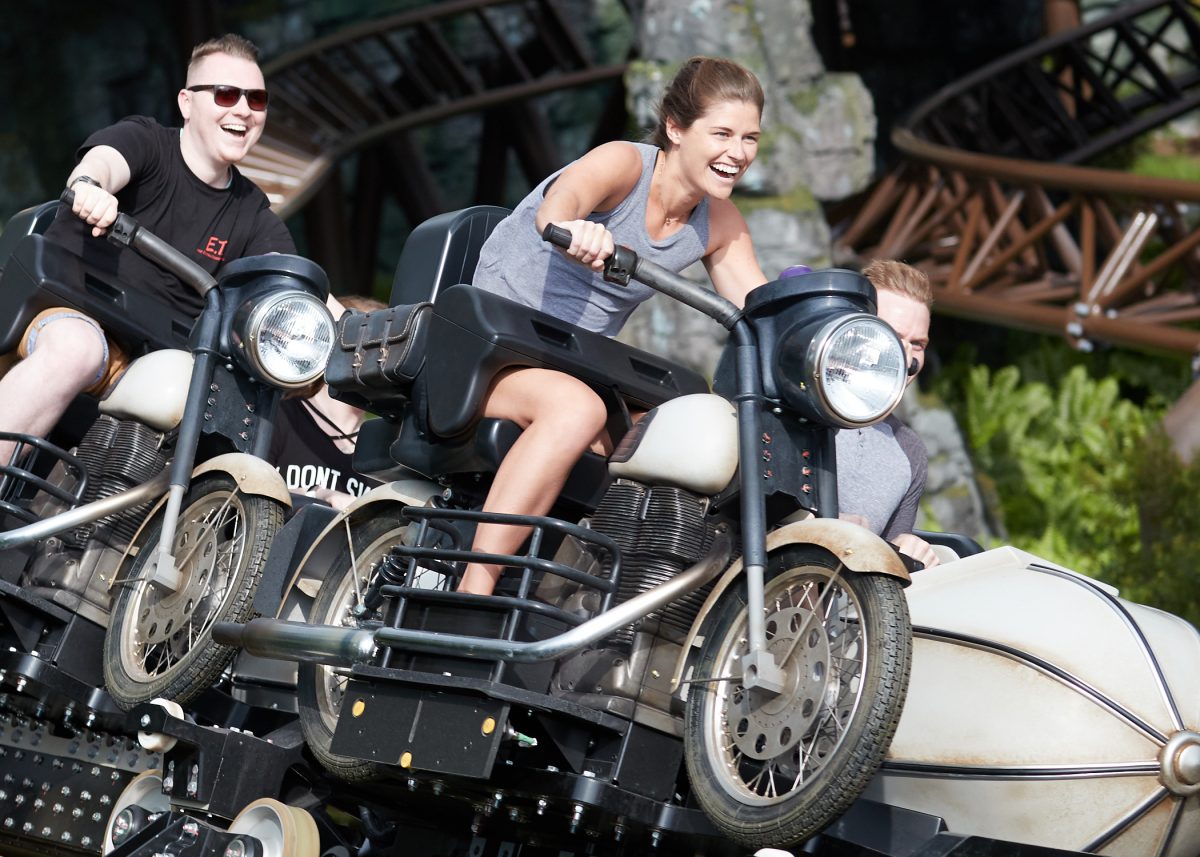 This summer Universal made the choice to close Hagrid in the early evening to allow maintenance and operation teams time to improve the coaster’s reliability and capacity. When this occurs the attraction is listed as “At Capacity” on the display board and in the app. Starting in September, Universal modified these plans to increase guest satisfaction.

Hagrid is a state-of-the-art roller coaster that combines seven launches (the most of any coaster), two fast switch tracks, a backwards section, and free-fall drop. These complex components cause issues resulting in a delayed opening or delays during the day. Additionally the coaster will shut down in heavy rain and if lightning is detected around the resort.

On days with extended delays in the morning (“Delayed” on the display board and app) the ride might stay open later into the evening. For example, on a recent day with a Delay into the afternoon the attraction remained open till park close (despite the app still listed the attraction as “Delayed”). If the ride is Delayed we advise moving onto the next step of your touring plan and returning once the attraction opens, before 3:00 p.m.

Universal is running Hagrid with fewer trains than originally designed. By running fewer trains the ride will operate with fewer shutdowns; so while fewer guests will ride an hour the overall daily guest throughput will be higher.

The good news is Universal and Intamin have not given up. Since opening, the total amount of trains on the track has increased, leading to reduced wait times. Universal is using the reduced operating hours during the week to continue testing and adjusting the ride programming. At this time a full queue, with no delays, is approximately a two-hour wait.

Hagrid is experiencing similar growing paints to Flight of Passage, except when a theater for Flight of Passage would go down there would be three others to cover the slack. Despite our warnings and updates, riding Hagrid is no longer an all-day affair. We have seen posted wait times inflated about 25% compared to actual waits. A 90-minute posted wait is actually closer to 60-75 minutes and a 120-minute posted wait is closer to 90.

Try following these tips in addition to your Touring Plan to save time and have fun:

Operating conditions can change at any time with no notification. Check with Universal Orlando and Guest Relations for the most up to date information.

Have you traveled to the Forbidden Forrest with Hagrid? How was your lesson? Post below with your tips and tricks.