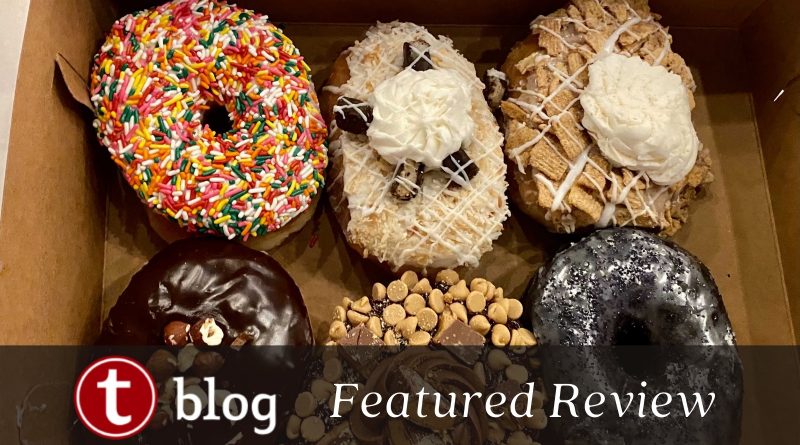 Everglazed Donuts opened recently at Disney Springs, and we wanted to see what the hype was about. In general, there were some things we liked and some things we were less pleased about. 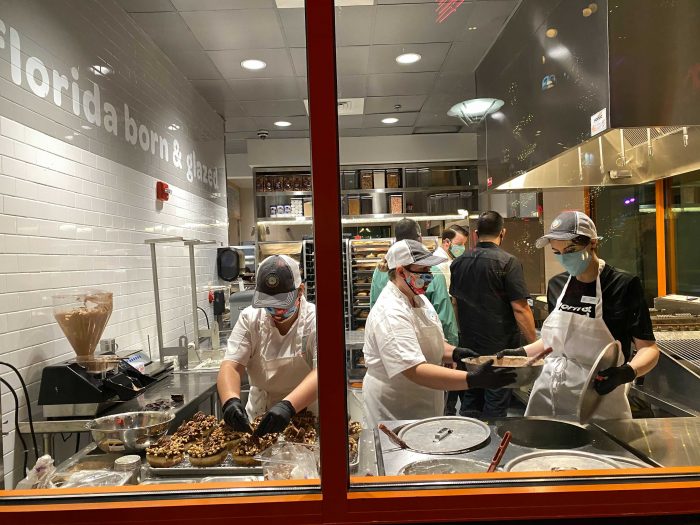 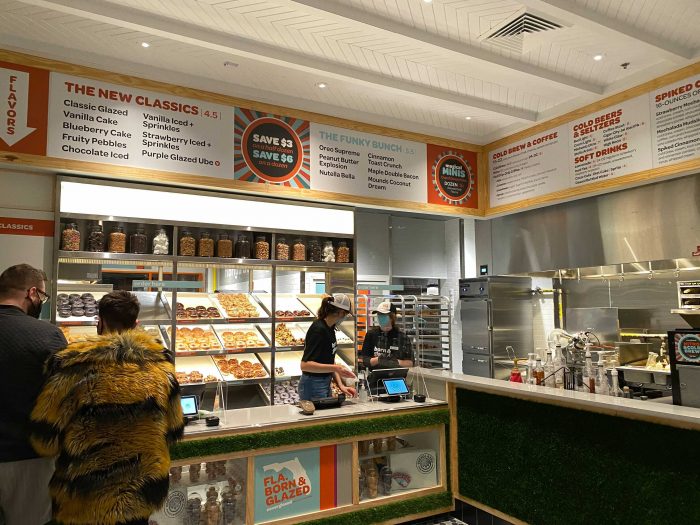 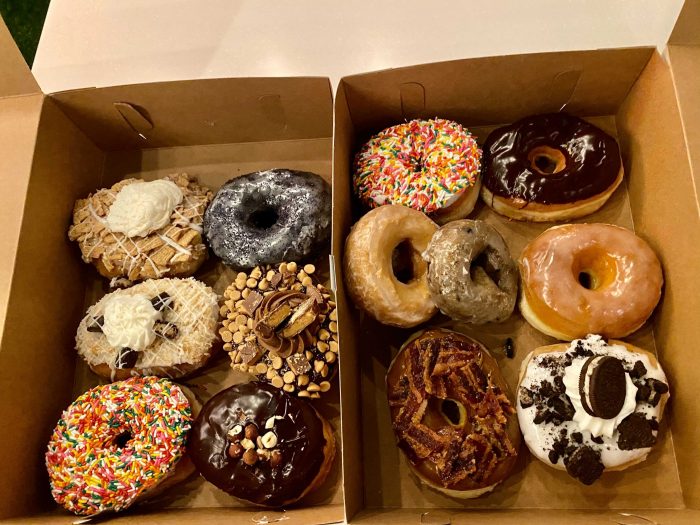 Our reviewer picked up a dozen donuts (and they tossed in an extra one for free). Here’s some of the highlights.

The Nutella Bella was a favorite because it was both delicious and also something that you wouldn’t find easier or cheaper at Dunkin’ or Joffrey’s. 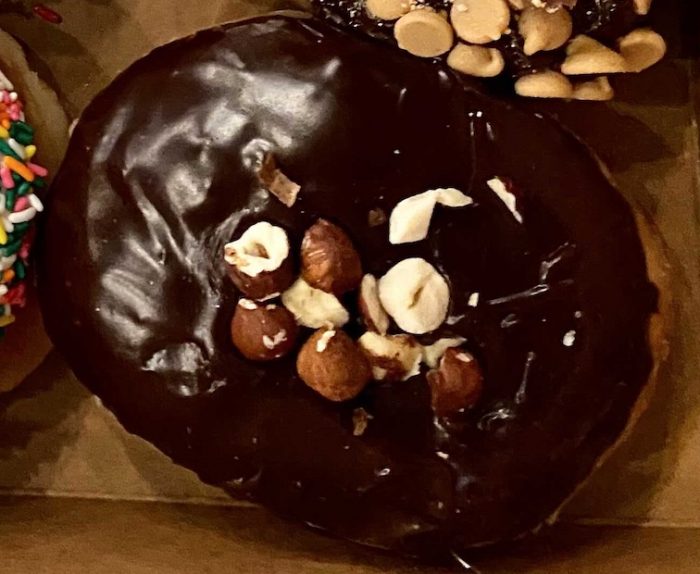 On the other hand, the Strawberry Iced with Sprinkles wasn’t a favorite as it had that “fake strawberry” flavor and was overly strong. 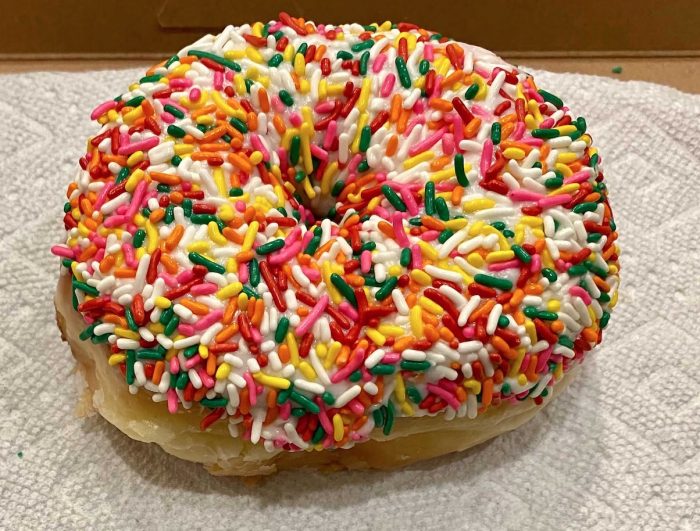 The Cinnamon Toast Crunch became a sloppy, gloopy mess as the toppings all slide off into a blob. 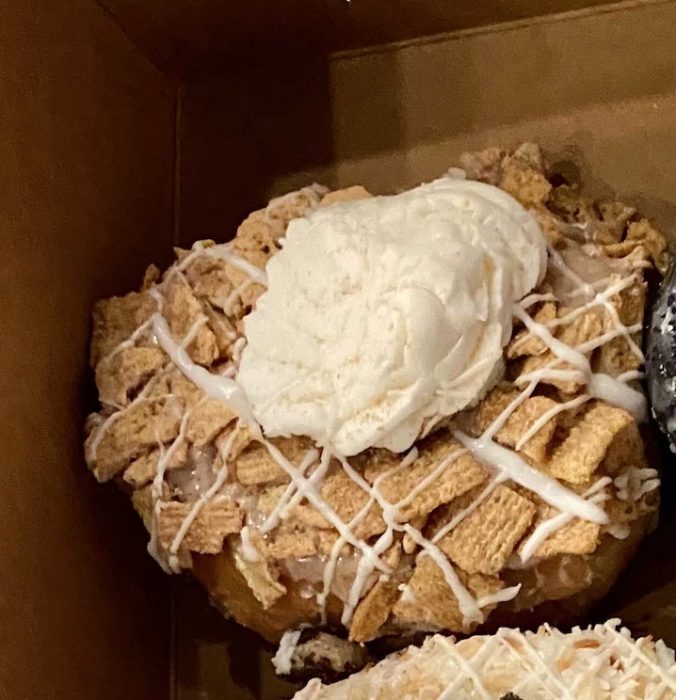 A surprise hit was the Purple Glazed Ube — it’s gorgeous, mild in flavor, and delicious, but it also makes you feel that you’re spending the money to get something unique. 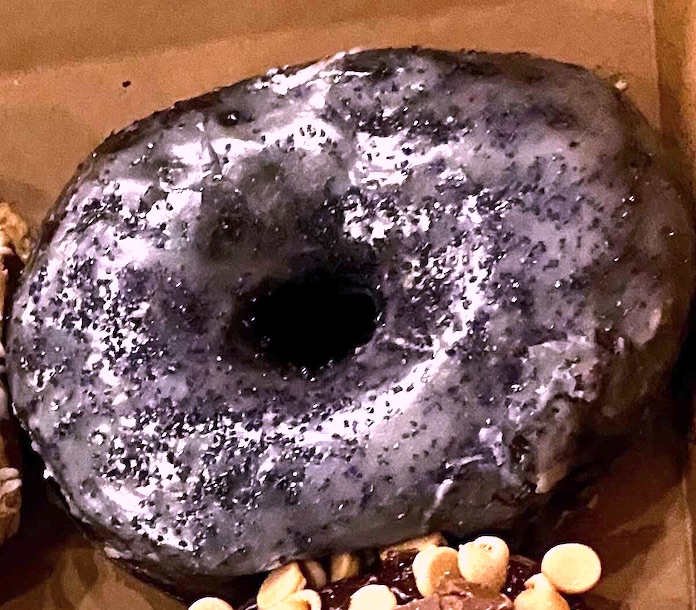 A surprise miss was the Peanut Butter Explosion. Simply put, there were too many peanut butter chips. For a well-balanced flavor, you would need to scrape off about half of them. 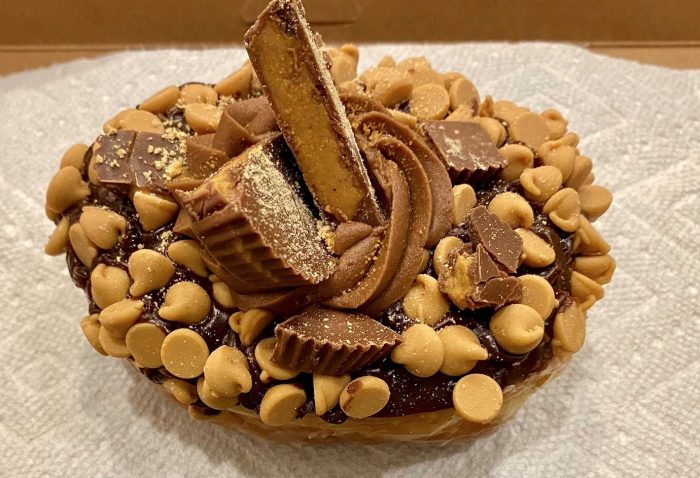 Many of the donuts, like the Chocolate Glazed, Basic Cake, Glazed, and so on are standard donuts that you could get easier and cheaper elsewhere. If you’re stuck in Disney Springs early in the morning and need something, it does the job. Even then, go with the flavors that you can’t get anywhere else. 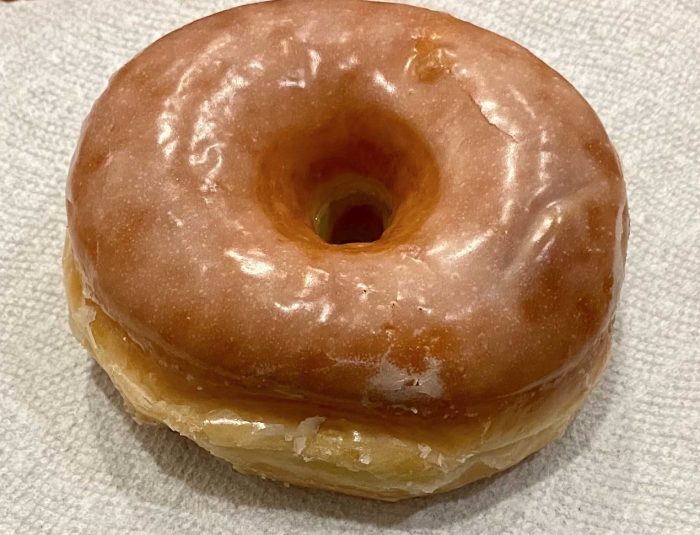 Are you excited to try Everglazed Donuts? Let us know what you think in the comments.