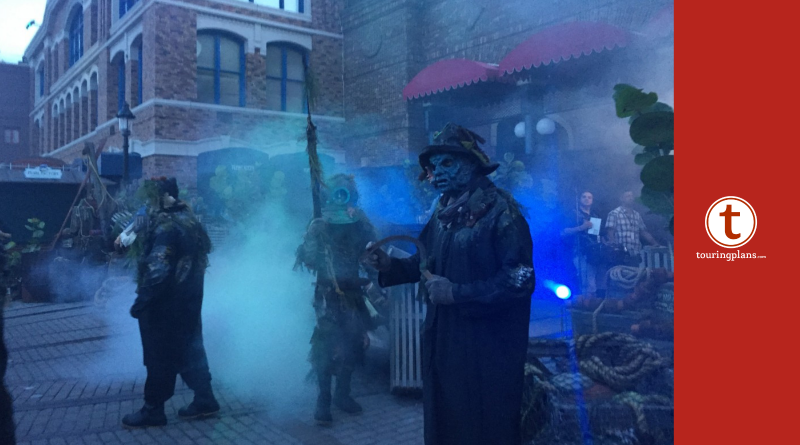 Wait, it’s almost September! Where did the summer go? This week the students of Hogwarts go back to school, Halloween Horror Nights starts, and we preview all you need to know for the week ahead! 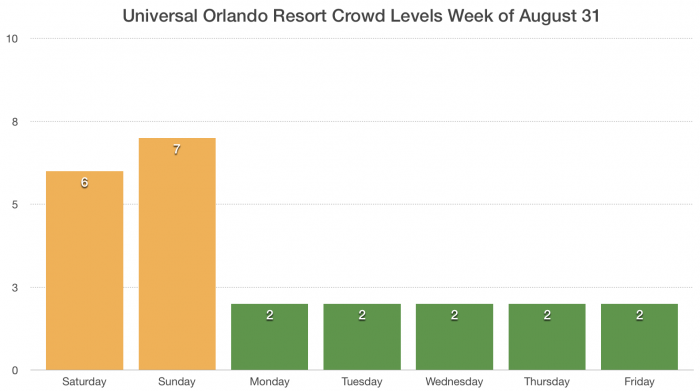 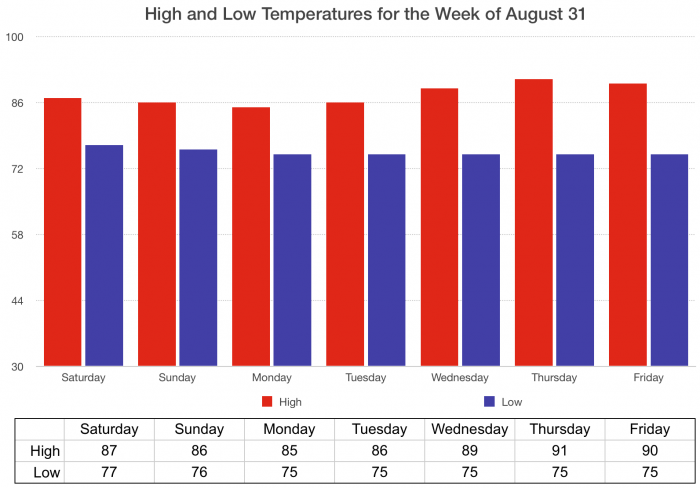 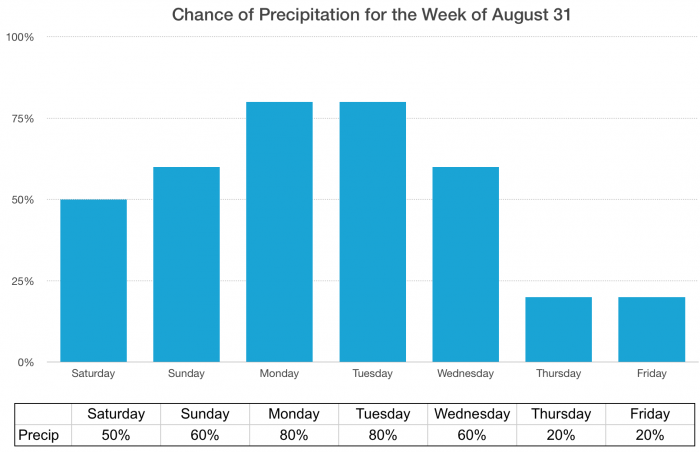 Hurricane Dorian is projected to make landfall as a Category 4 hurricane somewhere in Florida this week. While we do not have the specifics about when and where the storm will make landfall and the impacts it may present to Central Florida, stay tuned to TouringPlans and local weather outlets, and read up on tips on when hurricanes impact your vacation. 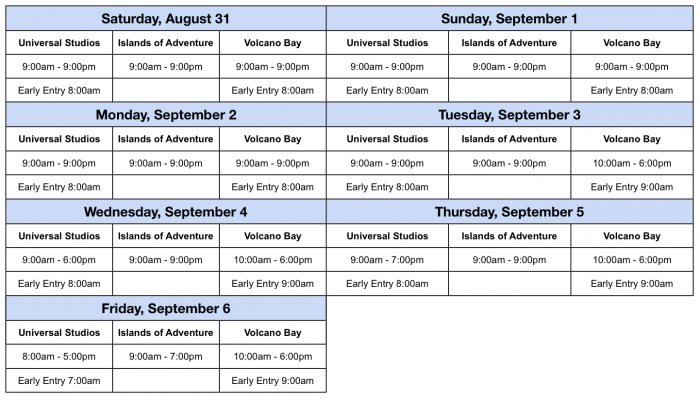