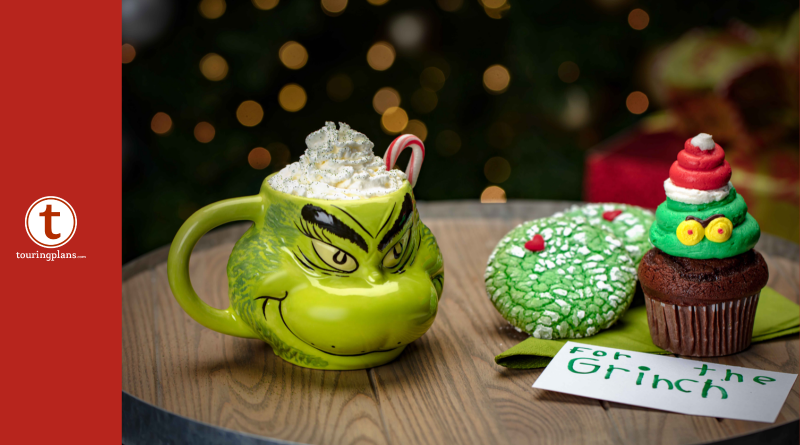 Christmas is around the corner and the crowds have descended on Universal Orlando. We have all the information you need to plan your week ahead at the parks. 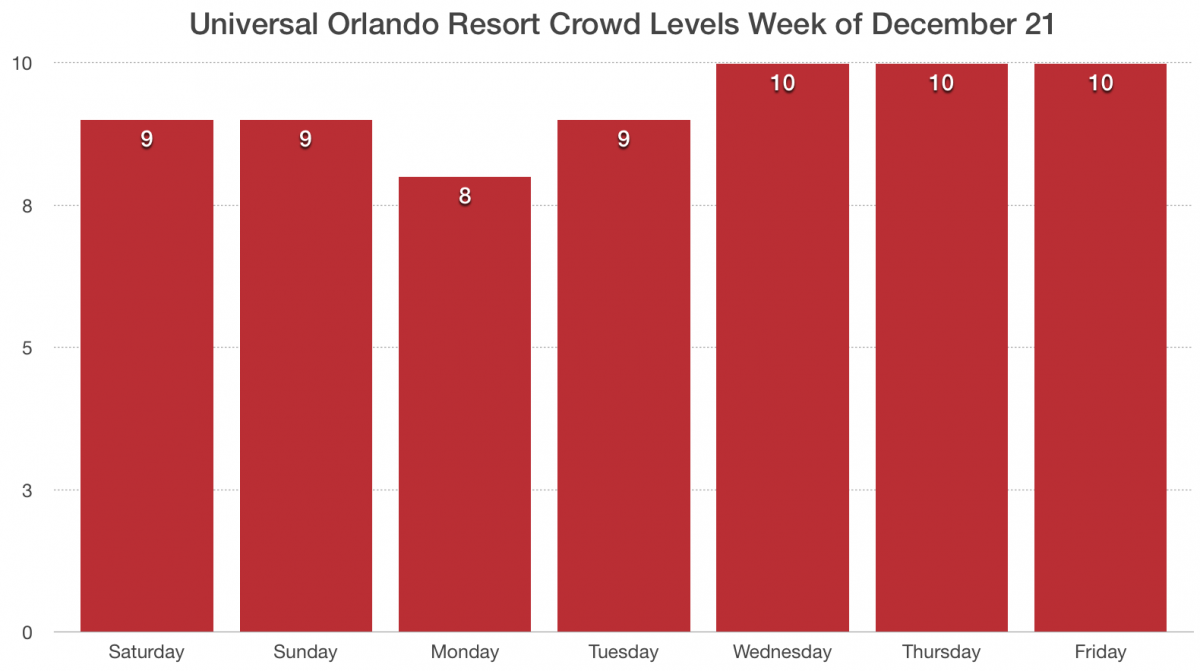 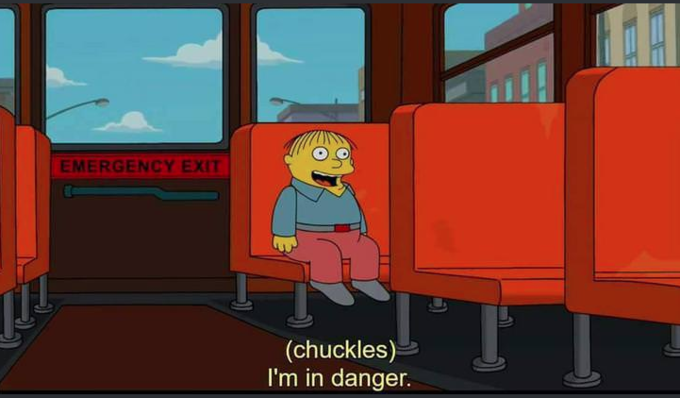 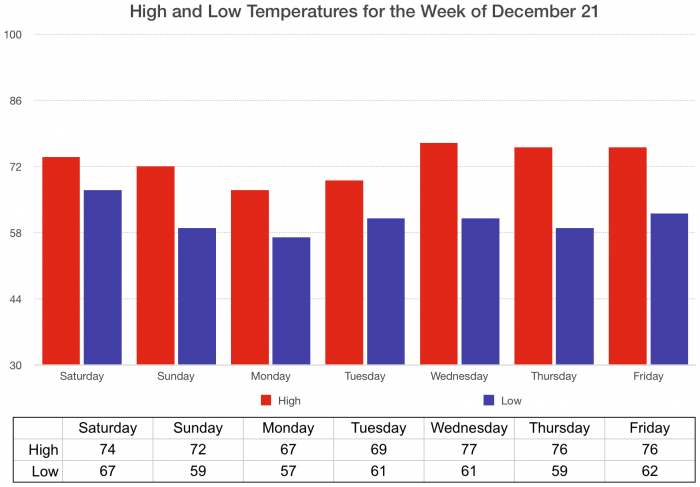 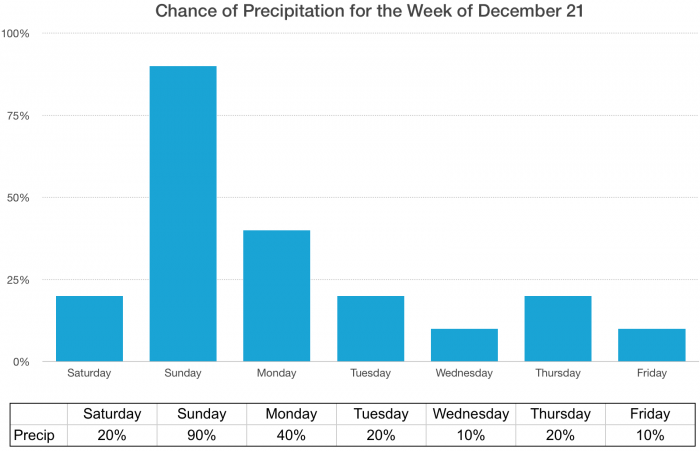 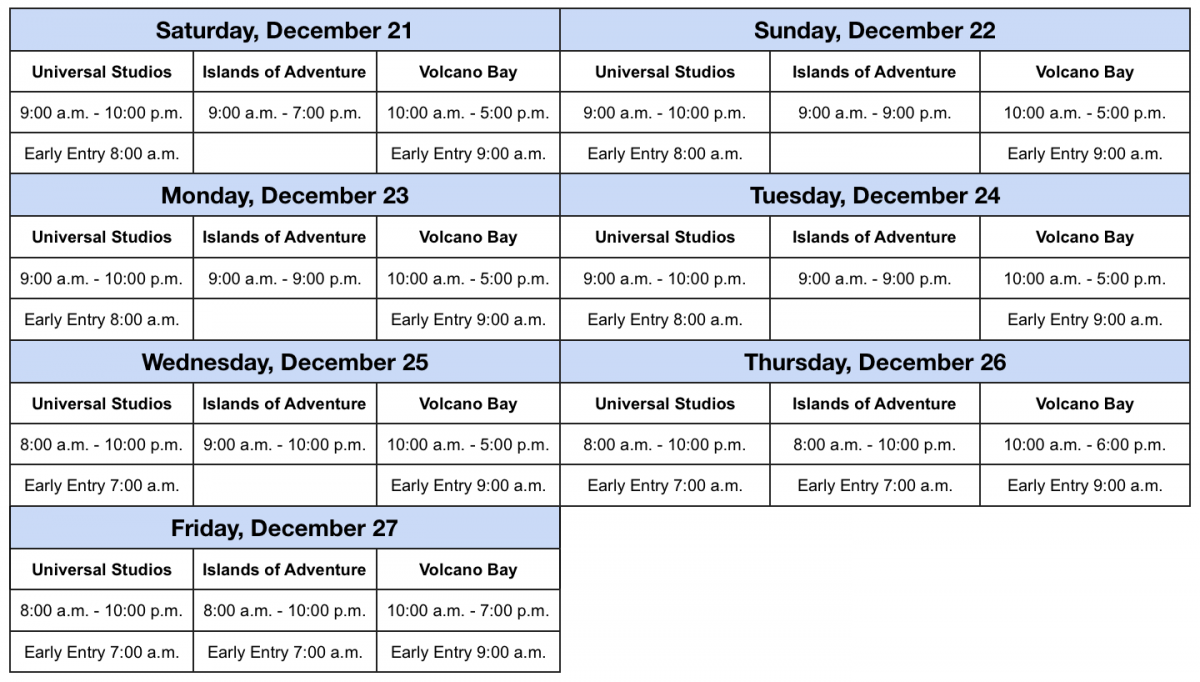