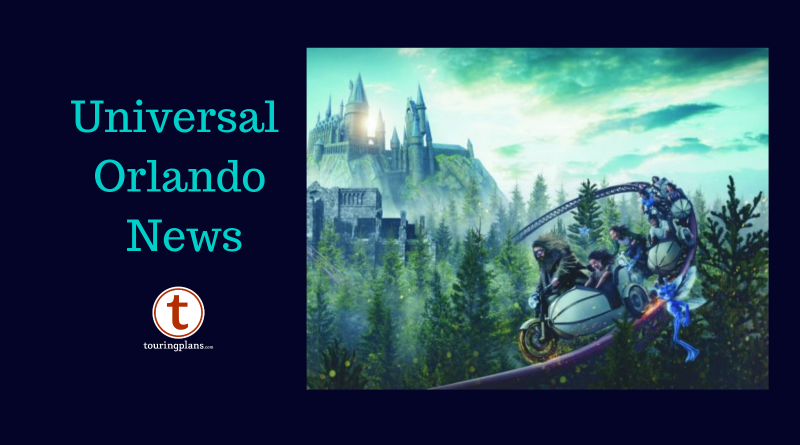 Buckle up for a new adventure in the Wizarding World of Harry Potter this summer. Find the details and more inside this week’s news from Universal Orlando. 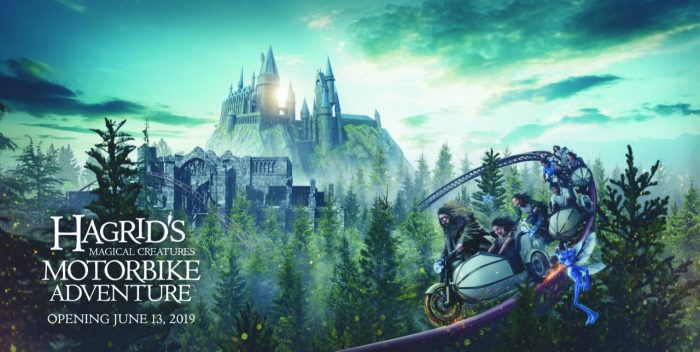 Guests will ride aboard Hagrid’s iconic motorbike and sidecar as they help the affable gamekeeper around the Hogwarts grounds. Guests will see iconic beasts and creatures up close and in person for the first time. Universal promises this attraction is the most themed coaster they have ever created. 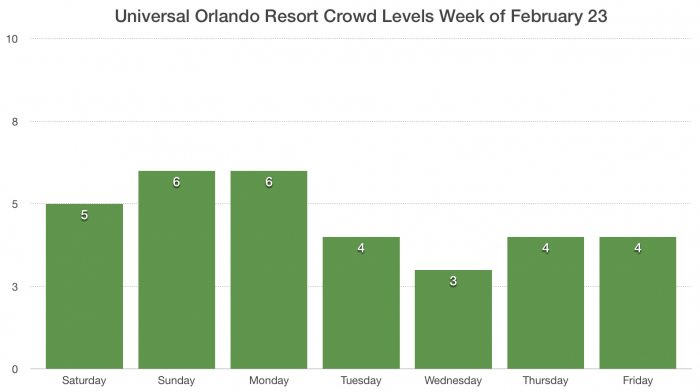 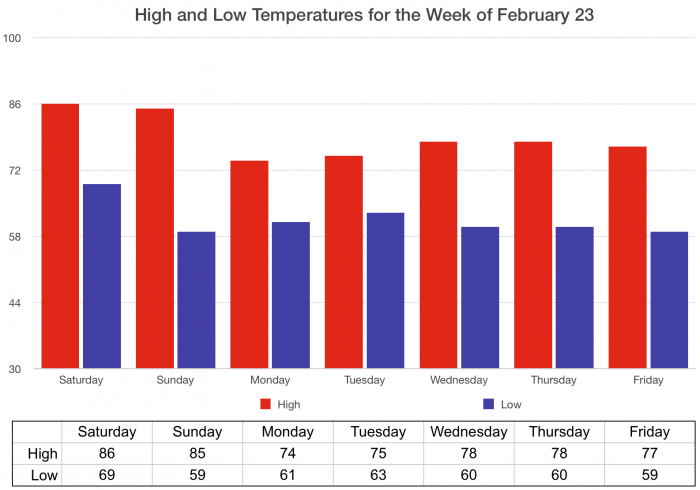 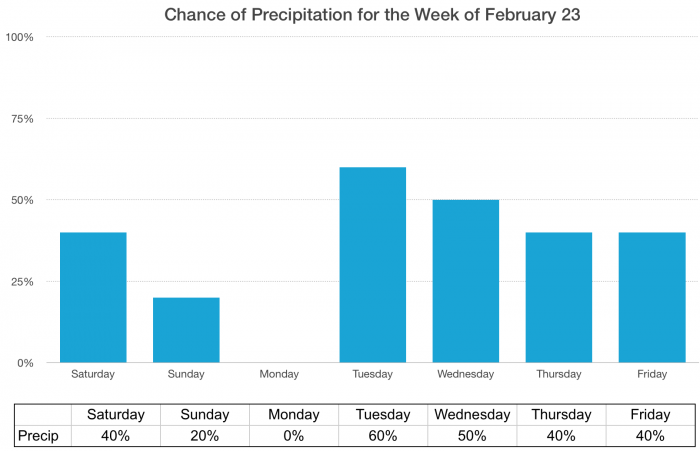 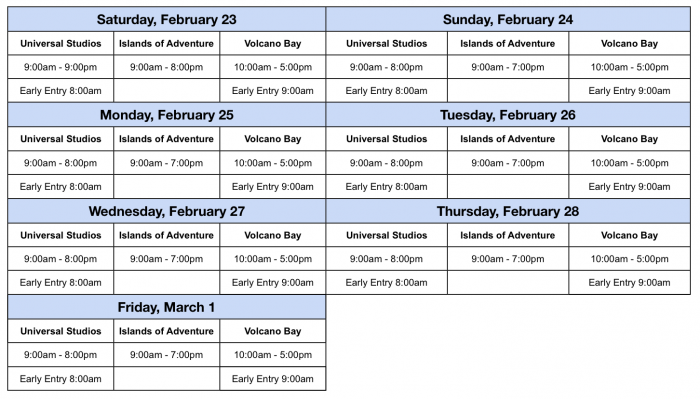