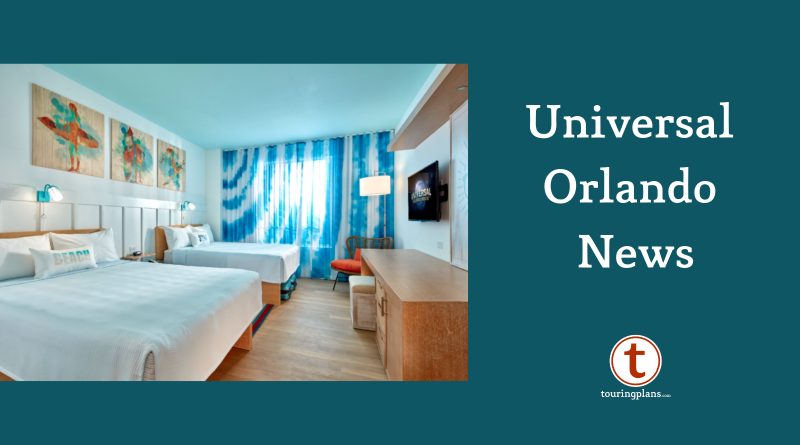 This week we have an update on Hagrid’s Magical Creatures Motorbike Adventure, a new Velvet Sessions concert, and your weekly news round-up.

The past several weeks Universal has opened the attraction later in the day to accommodate maintenance and in an attempt to increase the attraction’s reliability. Universal announced on Wednesday that the attraction will now open with the park but the line will close prior to the close of the park to guarantee said maintenance is complete. While the closing times will vary, on Thursday the queue was closed at 5:00 p.m. to new guests.

Over the past several days the attraction has seen less downtime and is running more trains, increasing hourly throughput. Hagrid is now posting wait times approximately twice as long as the actual wait; Inside Universal waited only 65 minutes for a wait posted at 150 minutes.

TouringPlans will continue to give you updates on Hagrid’s Magical Creatures Motorbike Adventure as the attraction finds its footing. 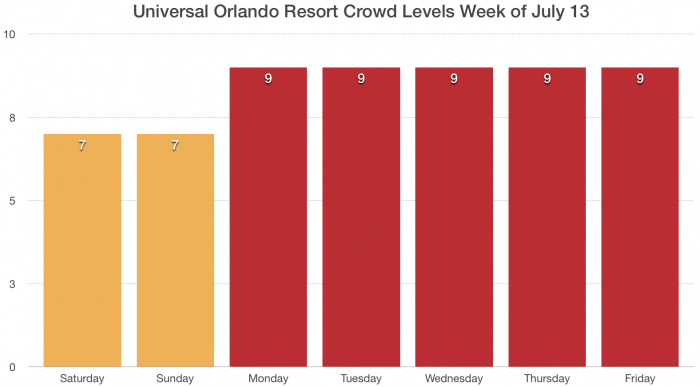 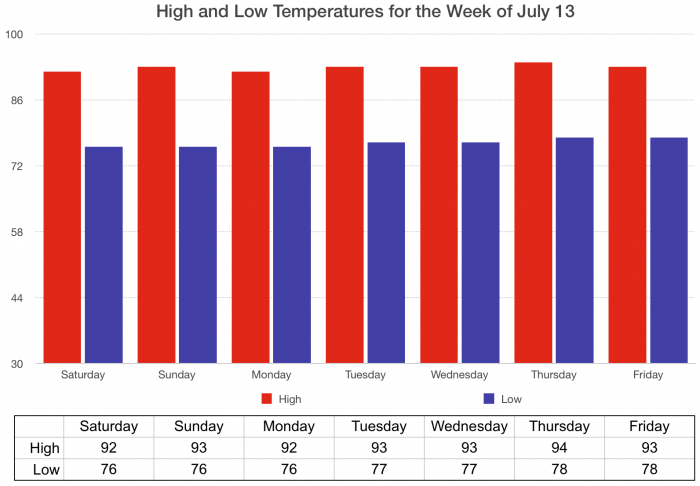 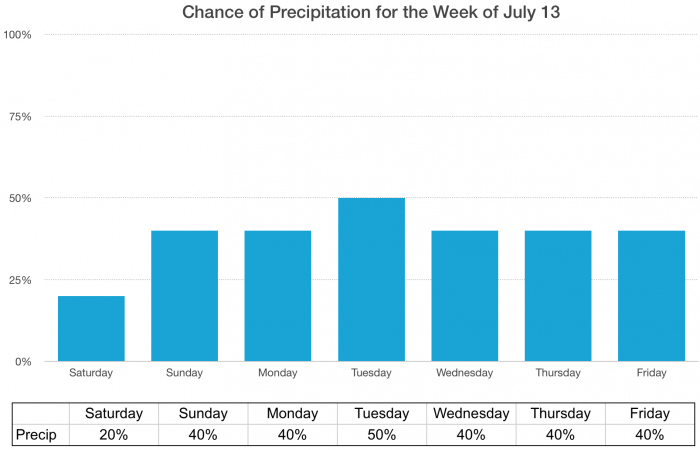 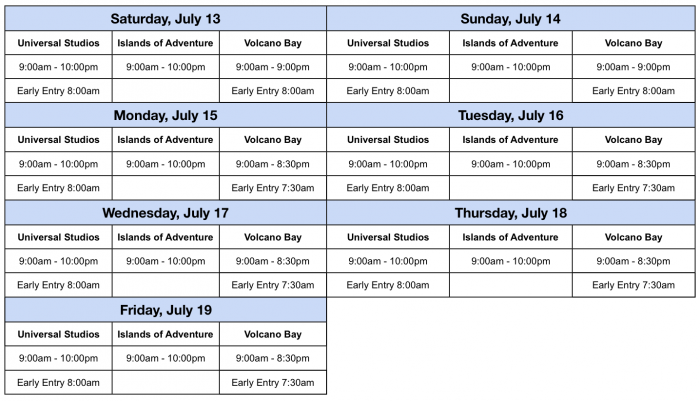 Hard Rock Hotel’s Velvet Sessions returns July 18 at 6:30 p.m. with John Waite, artist of the hit songs “Missing You”, “Every Step of the Way”, and “Tears”. Tickets are $38 per person plus tax and include valet parking, appetizers, mixed drinks, and the concert. Tickets are on sale now online.