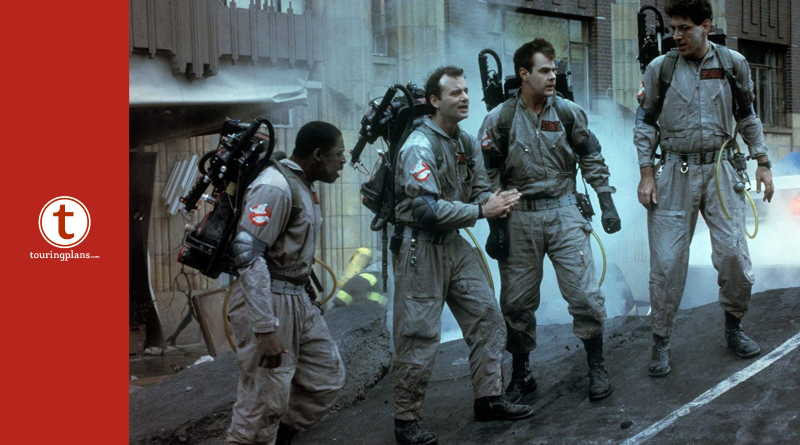 There’s something strange in the neighborhood. Who you gonna call?

That’s it, that’s all I need to write. Bustin’, Annual Passholder events, and more in this week’s news roundup!

AFI Top 100 comedy of all time, highest grossing comedy film of its time, preserved by the National Film Registry, and genuinely scary movie, Ghostbusters, is coming to Halloween Horror Nights 29.

Walk through the original 1984 film with Peter, Ray, Egon, and Winston as Gozer attempts to take over New York City. Guests will come face to face with Slimer, Stay-Puff Marshmallow Man, and more iconic ghosts from the film. This will surely be the do-not-miss house of the event. 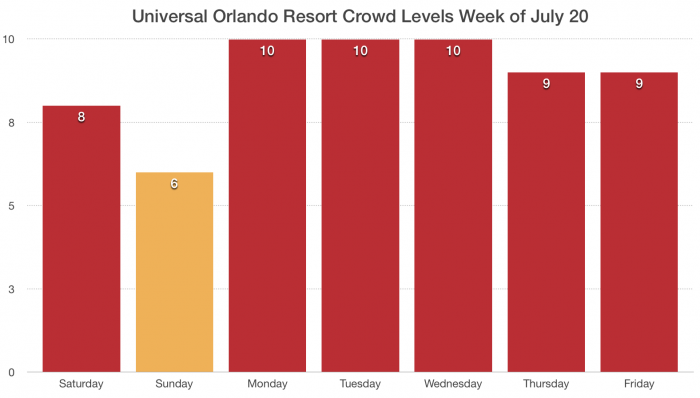 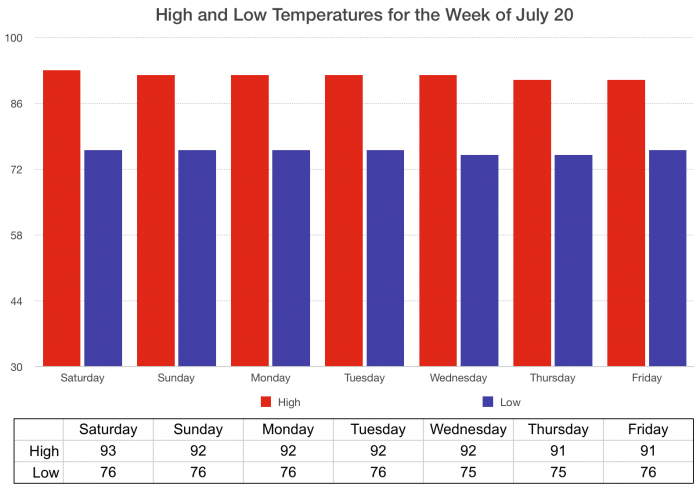 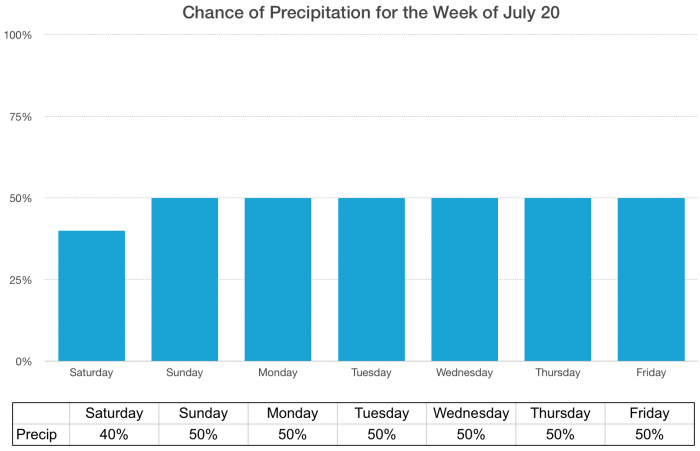 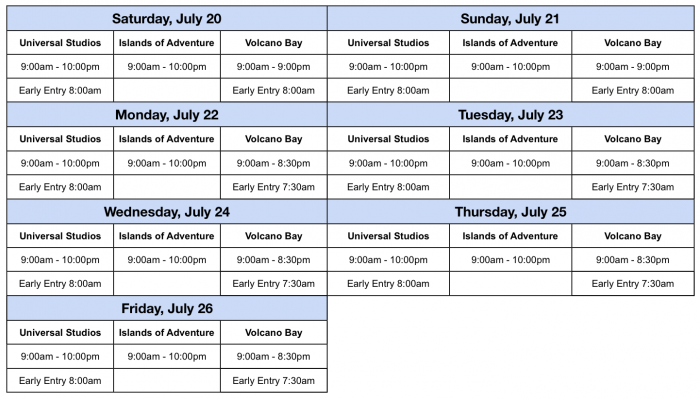