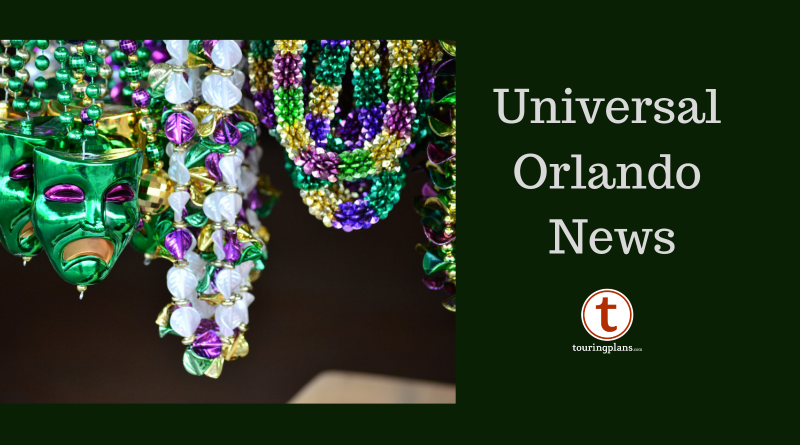 If Jaws was around would the skippers have Baby Shark jokes? Grab a Voodoo Donut, put on some Pitbull, and catch up on this week’s projections and news from Universal Orlando. 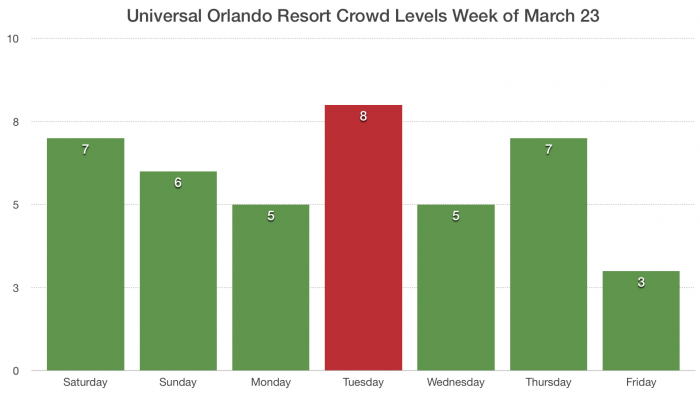 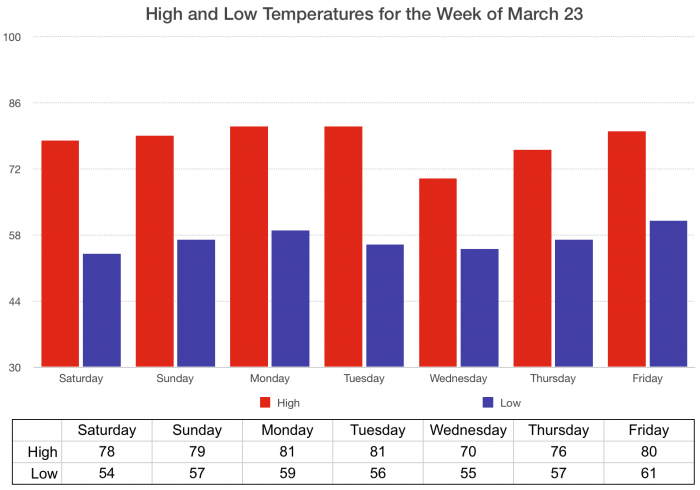 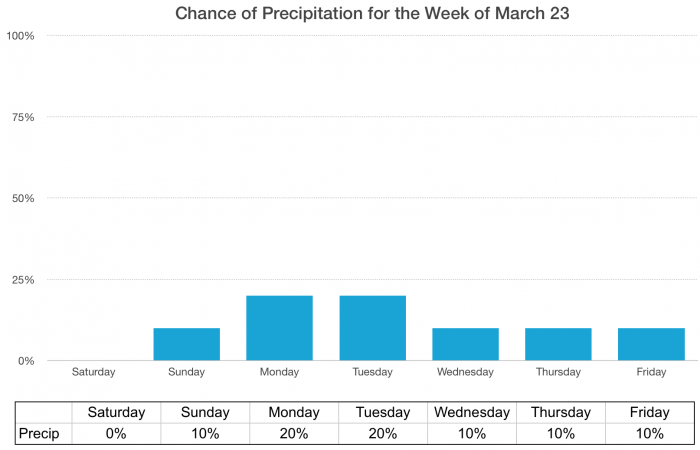 Winter weather patterns routinely come as far south as Orlando, so pack for the weather. Volcano Bay could have a delayed opening or closure when highs are in the 60s and lows are in the 40s. Refer to Universal Orlando’s Twitter account for the latest operating information. 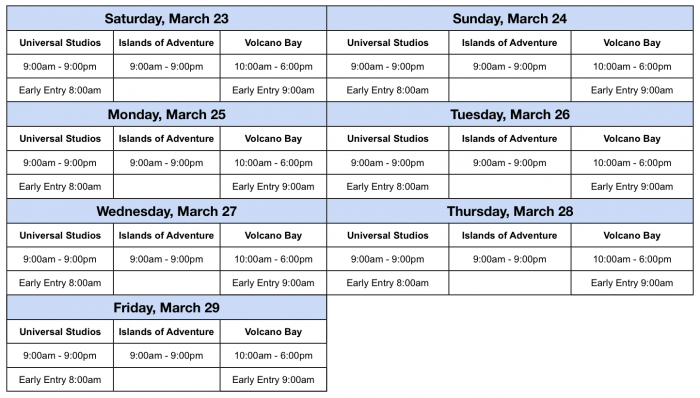