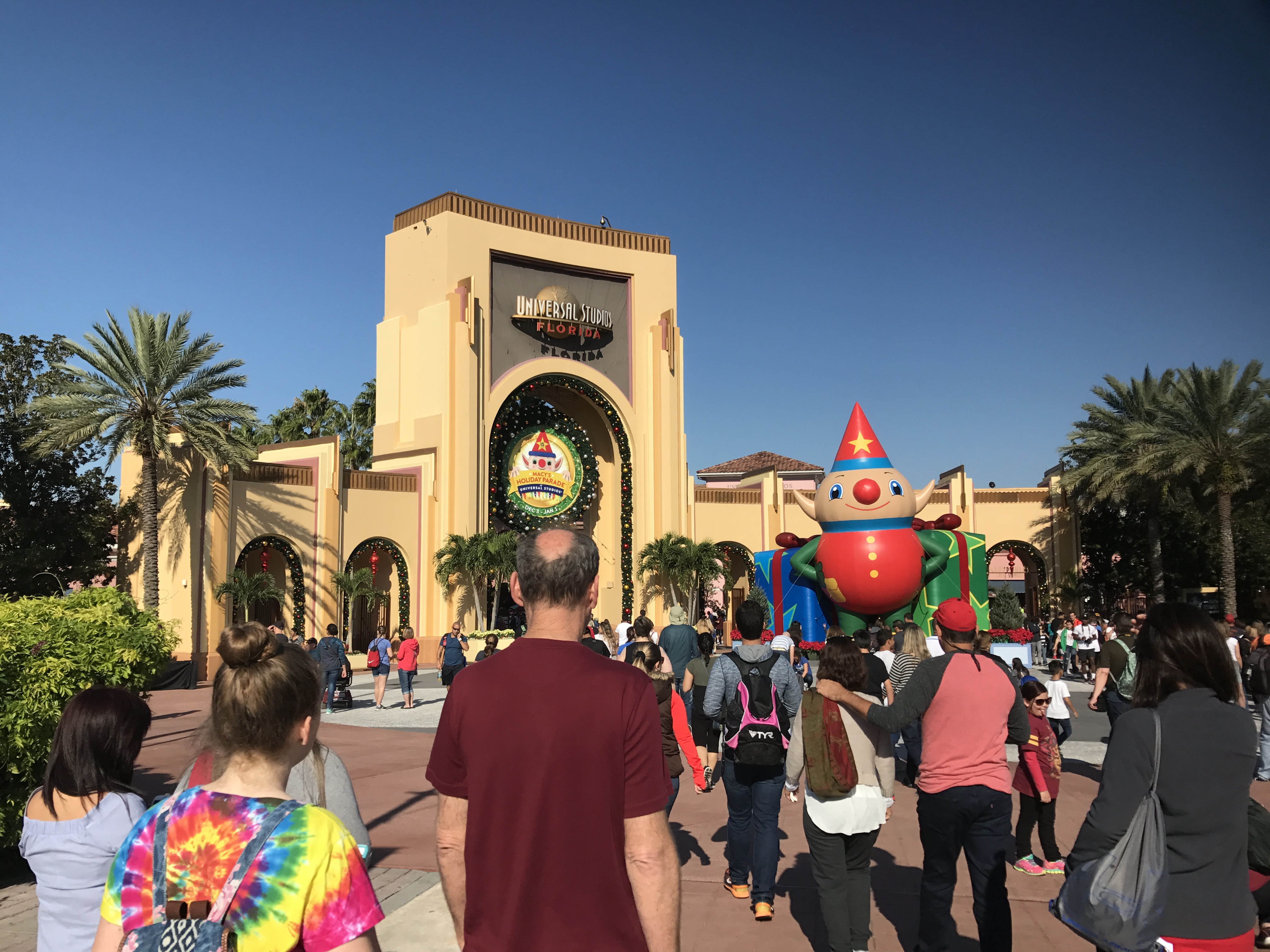 With all the hustle and bustle of the holidays it is easy to forget the basics of theme park survival. So here’s a little refresher. Coming up with a plan

Plans are what we’re all about here at Touring Plans, and this time of the year is one of the most important to have a good solid plan. The most effective way to do so is creating a custom touring plan through our site. All you have to do when creating your customized Touring Plan is to select which parks you’re visiting, your arrival time to the park, and plug in the rides and shows you want to make sure you experience. Then the service will calculate the best touring plan including exactly which order to visit the attractions and when in order to maximize your time (and sanity). This plan is based on a huge collection of data that will ensure you spend the least amount of time as possible in the standby wait lines.

If you’d prefer to create a plan yourself, make sure you’ve really determined what rides and shows you absolutely must do. Without the advantage of the Touring Plans data you’ll need to review the park maps and strategize your plan based on the location of the attractions you want to experience. You may want to also consider visiting some of the lesser known attractions at Universal, which typically will have somewhat reasonable wait times on busy days.

I am visiting on Christmas Day and even though I have very few goals that day, (the advantage of being an annual passholder with the ability to visit often), I created a plan for the day using Touring Plans. Doing so helps me make sure I don’t get too caught up in going with the flow and thus not accomplish much of anything on my visit, on such a busy day.

Park closures due to capacity

The obvious answer to this might seem to be to get there as early as possible. However, lines for parking, transportation, security, and to get into the parks are the longest before and right after parking opening for the day. Of course, if you are staying at an on-property Universal Orlando resort then take advantage of Early Park Admission. Otherwise, arriving about an hour after official park opening should alleviate the initial rush, but of course there will still be lines.

It is incredibly rare that Universal Orlando will close either park due to reaching capacity. Instead certain areas such as to view a show, parade, or live entertainment can often fill up to capacity well before show time on such busy days. Additionally popular rides like Harry Potter and the Escape from Gringotts or Skull Island: Reign of Kong may close their queues before official park closing time due to reaching long wait times, thus allowing the attraction to get through the guests already in line in a reasonable amount of time following official park closure.

With the crowds and long wait times it can sometimes be easy to forget the joy of the season and forget to take advantage of the extra holiday entertainment in Universal Orlando. Some of my favorite holiday entertainment are the Who’s walking around greeting guest at Seuss Landing at Islands of Adventure and The Blue Brothers Show (which receives a special holiday edition) at Universal Studios Florida. Also, some of the parade performers from Macy’s Holiday Parade at Universal Studios come out to the streets of the New York area of the park before and after the parade. Some of the best photo opportunities of any theme park can be created during this time. One of the many wonderful traits about Universal Orlando is that everything is relatively close, which means you have a whole universe of dining options beyond what’s in the park. For my visit I am tempted to head to Toothsome Chocolate Emporium, because I find the flatbreads to be fantastic and what better holiday to indulge my sweet tooth? Though the idea of celebrating Christmas inside an Irish pub, such as Finnegan’s at Universal Studios is tempting.

I checked for availability for Mythos, they are no longer accepting reservations for Christmas Eve and Christmas Day. Thankfully there are lots of choices on Universal Orlando property.

I cannot emphasize this enough, be patient and take deep breaths. This is one of the busiest time of the year, there will be crowds, there will be long waits even for merchandise and food. Look around you and enjoy the sights of the season, the decorations, the music. You selected this time of year for a reason so be sure to enjoy it.