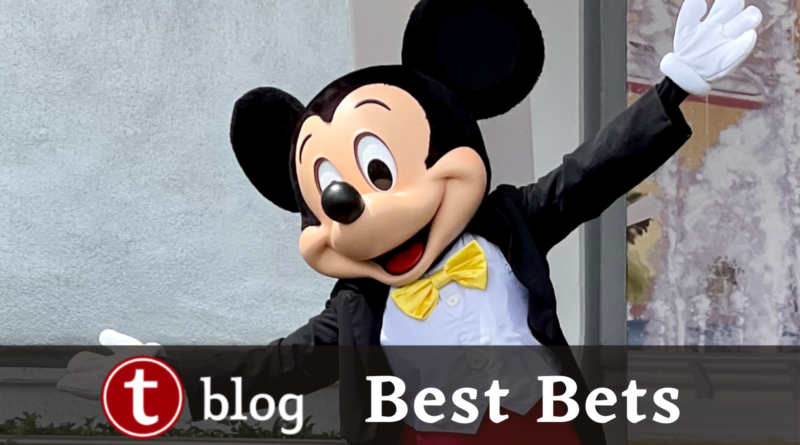 In honor of the upcoming 50th anniversary of Walt Disney World, which opened on October 1, 1971, we are highlighting the top 50 of some of our favorite things about the most magical place on earth! This week, we take a look at some of the best character sightings throughout WDW.

During “normal times”, there are lots of opportunities to spot your favorite characters throughout the parks and resorts, including character meet & greets, character dining, stage shows, and parades. These days, the characters appear more through daily cavalcades, socially-distanced photo opps, and some of the returning stage shows. Check Disney’s website for the most up-to-date information.

Below we break down (in no particular order) some of the best characters that have appeared in recent years. Hopefully, you will have a chance to see some of them during your next trip!

Make sure to check out our Instagram for even more photos of our favorite characters at WDW!

Whether it is up close, from a distance, on a float, or on stage, it is always fun to see some of our all-time favorite characters come to life! With new movies regularly being released, we know there will continue to be a good balance of classic and new characters throughout Walt Disney World for years to come!

Who are your favorite characters to see at the parks? Let us know in the comments!