If you’re going to Walt Disney World for a once in a lifetime trip, or even a once-a-year trip, it has probably never occurred to you to get an Annual Pass.  Honestly, why would you? Those things are expensive and are only appropriate for locals that go regularly, right? Well, sometimes you have to spend money to save money, and believe it or not, a Walt Disney World Annual Pass can pay for itself and then some even if you only intend to go once in your entire life! How? Find out after the jump!

Saving On A Single Trip

Imagine a family of four doing a week long trip to WDW, staying at Disney’s Polynesian Village Resort. One approach for a trip of this length would be to get four 7-day park hopper tickets. Each of these tickets will cost $425, including tax. An Annual Pass, which provides unlimited admission for one year, costs $696 — or $271 more — so simple math would tell you that a pass would be a waste of money, right?

There is a way to make an Annual Pass work for you in this situation. In addition to park admission, Annual Passes come with a variety of discounts, most notably on hotels and merchandise. Moreover, only ONE person in the party needs to have a pass to be able to take advantage of these discounts. Over the course of a week long trip, these discounts can more than pay for the additional cost for the Annual Pass.

Here’s how it might work: this family intends to stay at the Polynesian, Theme Park View, during Regular Season, where the hotel rack rate is $862 per night. With an Annual Pass, however, they are able to take advantage of the pass holder 35% discount, or $560 for the same room, a difference of $302 per night. Spread over a week, that’s a savings of $2114 on the room alone.

While it is true that there are often room-only discounts available to the general public, those discounts historically track 5% less than the discounts available to Annual Passholders for the same property. Even as compared to the 30% discount often available to the general public during this time, however, it still represents a savings of $301 over what would be possible without the pass, which itself is sufficient to cover its cost. After that, every bit of money you save is gravy.

While it is never my goal to needlessly introduce math into my posts, a quick, cocktail napkin calculation can give you a sense of whether you’re in the ballpark of an Annual Pass saving you money:

If the second number is bigger than the first, you’ve already made up the difference in price, and getting an Annual Pass will definitely save you money. If it’s close, consider whether additional savings, discussed below, will make up the difference.

For example, if you like to buy souvenirs, having an Annual Pass will take a chunk out of that expense. The pass gives you a 10% discount on all of the merchandise you buy, which can add up if buying souvenirs is something you do. Similarly, an Annual Pass will save you money on tours, activities and hard ticket events like Mickey’s Not So Scary Halloween Party. Take a look at the perks and discounts available to passholders, and if you would otherwise be paying full price for things that are discounted, it can push you over or well past the break even point.

Having an Annual Pass also gives you the ability to get a Tables in Wonderland card, which has the potential to save you a significant amount of money, depending upon how you eat. The card costs $100 and entitles you to 20% off of all food and drink, including alcohol, at most table service restaurants. If you spend more than $500 at table service restaurants — which is very easy to do over the course of a week long trip, particularly if you like a glass of wine or two with dinner — Tables in Wonderland will save you money.

This is one example, and it’s easy to see how under the right circumstances — perhaps a large family trip with multiple hotel rooms and lots of table service dining — one person in the party having an Annual Pass could be a real boon.  Obviously, however, the numbers won’t work out for everyone.  The hotel discounts on deluxe hotels and villas are the most dramatic (often 30-35%), and if you’re staying at a value property where the raw cost of the room is less, it is going to be tougher to hit that break even point.  Ultimately, however, it always makes sense to crunch the numbers to see if an Annual Pass will save you money, particularly if you are planning a longer trip and will be staying at a deluxe resort.

Maybe you’re not blowing it out for one big trip, but you do try to make it down once a year for a shorter trip. Again, an Annual Pass can save you money even if you only go once a year, provided you have some flexibility on what “once a year” means.

Example: suppose a family of four goes to Walt Disney World every January for four days. Each person buys a 4 day park hopper ticket, which comes to $393/ticket, $1,572 total. They go back the same week the following year, they spend another $1572 for another batch of four-day park hopper tickets (well, history tells us they would pay more the next year, but just bear with me for the sake of making the math easy), for a grand total of $3,144 for park tickets.

What if, instead of going back the same week, they went back one week earlier the following year, such that both of their trips fell within the same 365 day window?  This family could cover park admission for both trips for the cost of four Annual passes, which comes out to $2784, for a savings of $360. This substantial savings doesn’t include the additional discounts on rooms, souvenirs and the like discussed above, or the savings you might realize using a Tables in Wonderland card that you could get by virtue of having a pass.

The point is, when budgeting for a trip, make sure you consider things like an Annual Pass or Tables in Wonderland that can have a  “big picture” impact upon the cost of your trip, in addition to things that save you money on an item-by-item basis. Moreover, if you travel to Walt Disney World regularly, give some thought to whether you can reduce the overall amount of money you spend on Disney trips during a twelve month period by spending more on your first trip.

I will close with a minor warning and caveat to this recommendation, and that is that having an Annual Pass in your possession makes you much, much more likely to travel to Walt Disney World more frequently than you otherwise planned. It’s frankly a lot easier to justify a spur-of-the-moment trip when your tickets are covered and your hotel room is discounted. If you’re the sort of person that has lots of airline miles saved up, well, just brace yourself, because the itch to get yourself down to visit the Mouse will be palpable. While this is probably not a bad thing in a lot of respects, if the true impetus for getting an Annual Pass is to save money, you might have to exercise a lot of willpower to realize that goal — the raw cost of going on multiple trips will indeed eclipse any savings you realize on the trip that prompted you to get the Annual Pass in the first place! 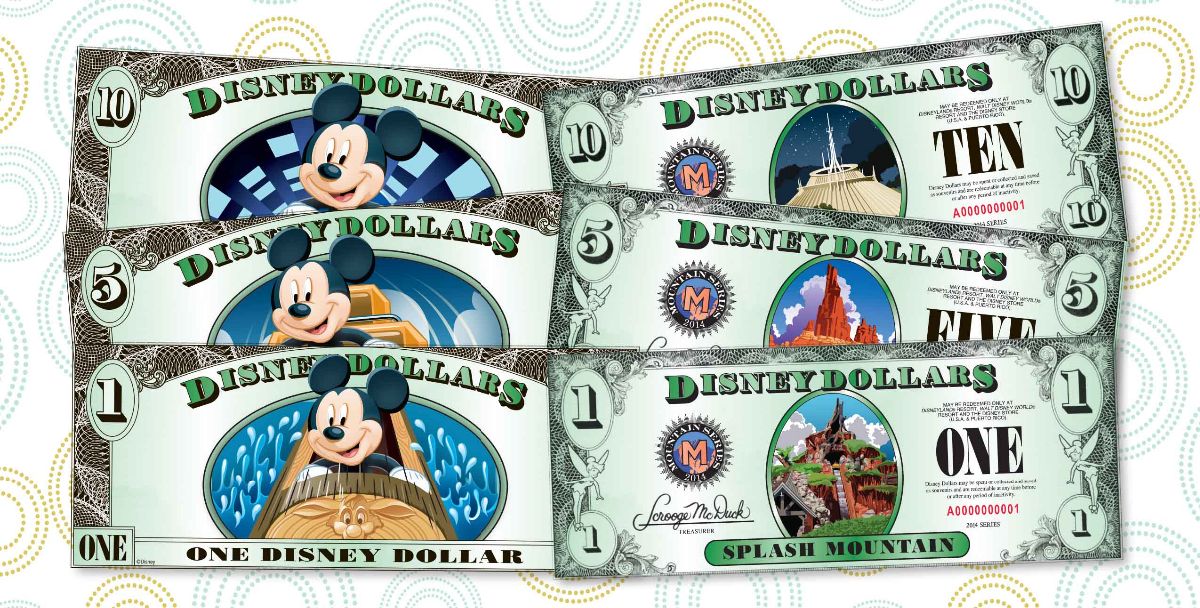