Disneyland Park is widely praised for having the highest density of highly-themed attractions of any American amusement enterprise. But one area in which the original Magic Kingdom falls behind some of its younger siblings is in the theming of its queue lines.

Back in Walt’s day, the “switchback” queue was an innovation, encouraging face-to-face interaction between strangers waiting in line. Today, with many guests engrossed in their digital devices, people need something more enticing that other humans to hold their interest. Hence, the highly-detailed holding area, filled with scenic elements and effects engineered to import the backstory information riders need to fully enjoy their imminent adventure.

Currently, the world’s top themed queue environments can generally found in Disney parks outside of Anaheim, such as Expedition Everest at WDW’s Animal Kingdom, or Journey to the Center of the Earth at Tokyo’s DisneySea. And while this article only touches on the original Disneyland Resort gate, Radiator Springs Races may make that list once cars Land at Disney California Adventure opens in June. But the Happiest Place on Earth can still lay claim to a few top-flight queues.

Here is my personal top 5 favorite pre-attraction areas inside Disneyland Park. Please add your own nominees to the comments below! The Haunted Mansion was the last attraction Walt had direct input on, and is justly regarded as an essential example of the Disneyland experience. The Omnimover ride vehicles and elaborate ghostly effects inside the ride certainly are a big element of that, but the attraction’s brilliance begins long before you board your Doombuggy. After entering the Southern Gothic mansion’s front gate, you’ll pass a pet cemetary filled with witty monuments to departed furry friends. Upon crossing the threshold, you’ll enter the infamous “Stretching Room,” and encounter your “Ghost Host” (voiced by the immortal Paul Frees). And there’s still the corridor of transforming paintings and seemingly-shifting statues to traverse before your voyage into the netherworld really begins. As a bonus, during the Halloween and Christmas holidays the exterior and interior are adorned with decor inspired by Tim Burton’s A Nightmare Before Christmas. Since this theater presentation is rarely full, most guests see it without having to wait more than a few minutes in its Main Street lobby. But it would be a mistake to miss the mini-museum that makes up this attraction’s pre-show, and not only because it it blissfully air-conditioned. Start by examining the exhibits dedicated to the development of Disneyland, especially the lovingly-detailed model of the park as it looked on opening day. The retrospective video starring Steve Martin and Donald Duck shown here was originally created for the park’s 50th anniversary in 2005, but is still well worth watching in full, with a wealth of historical footage. Next, move on to the inner pre-show room, home to a stunning scale model of the White House (made by hand, based on the original blueprints) and maquette miniatures of the Spirit statues found in Epcot’s American Adventure. Finally, a second video fills you in on the origins of the Mr. Lincoln show, and Walt’s personal interest in Honest Abe. By the time they enter the main theater, patrons who have seen all the pre-show has to offer will have a much fuller understanding of the historical importance of this still-impressive patriotic performance. Based on a film franchise that the Disney corporation seems to have largely forgotten, Cartoon Spin is a hybrid between Mr. Toad and the Mad Tea Party that doesn’t have a lot of fans among Unofficial Guide reviewers. There are some nifty effects, and it’s certainly more detailed than some of the classic Disneyland dark rides. But some of us feel that it falls short because the spinning makes for a chaotic, incoherent experience. Still, one strong suit everyone can agree on is the elaborately detailed queue line. A tour of the seamy side streets of Toontown, visitors get to see a landmarks like the Ink & Paint club (knock on the door for an interactive surprise) and a Dip-making facility. Roger Rabbit’s queue is often overloaded, and its Fastpasses are disconnected from the rest of the park, so I often skip the line when I ride, which is a shame.

The original Star Tours queue was among the first with first-class theming, featuring an authentic-feeling Star Wars spaceport complete with animatronics of C-3PO and R2-D2. When Imagineering refreshed the ride in 2011, they upgraded the already-amazing queue as well. A razor-sharp hi-def screen in the initial room now broadcasts a steady stream of saga references, and a pair of wisecracking security robots in the second room spout side-splitting inside jokes about Lucas and Disney characters. Even the pre-boarding safety video was beefed up (some dodgy CGI aside) with some droid-based humor. (Classic Star Tours fans, fear not for the original pre-show’s distinctively coiffed narrator; she and her hair can still be glimpsed in the new film.) Best of all, when you use Fastpass at this attraction (a must on busy days) you still get to experience all the same sights as the standby line.

This one wasn’t even close. More than a decade an a half after its debut, Disneyland’s Indiana Jones attraction still has no real competition for the “best queue” crown on the West Coast (though Universal Studios Hollywood’s new Transformers ride is making a run for it). Only Unversal Orlando’s Harry Potter and the Forbidden Journey has truly surpassed Indy effort in completely immersing guests in a complete world before they board. The journey from Adventureland into the Temple of the Forbidden Eye feels like an epic (and lengthy) adventure in of itself. Born of the necessity to get guests beyond the park’s berm and into the former parking lot where Indy’s show building was constructed, the extensive line effectively builds anticipation for the groundbreaking ride at the end. Treacherous tunnels, decorated with dangers such as spiked celings and realistic-looking bat guano, sport interactive elements that (when working) will prompt surprised smiles; just be sure ignore any “don’t touch” signage. There are even ancient codes on the walls that you can learn to decipher. Frequent guests will often use the single rider option to board quicker, skipping the queue, but this is one line that every theme park fan needs to wait in at least once. 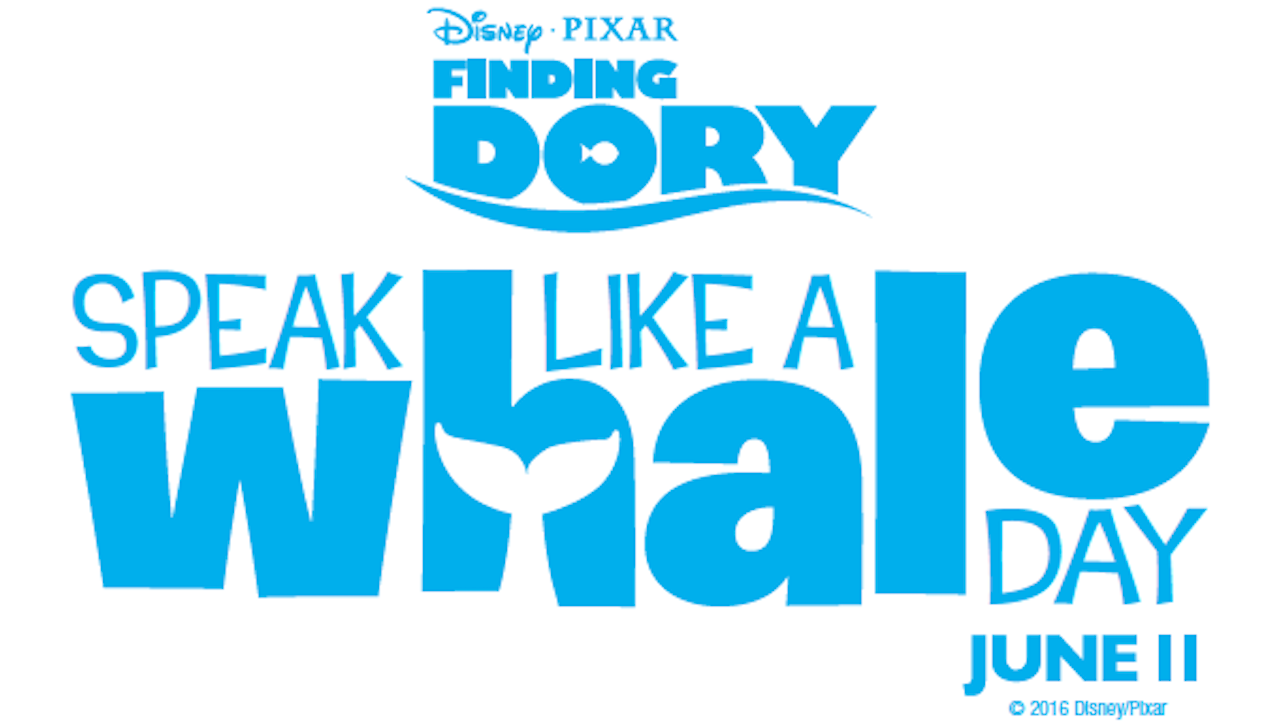 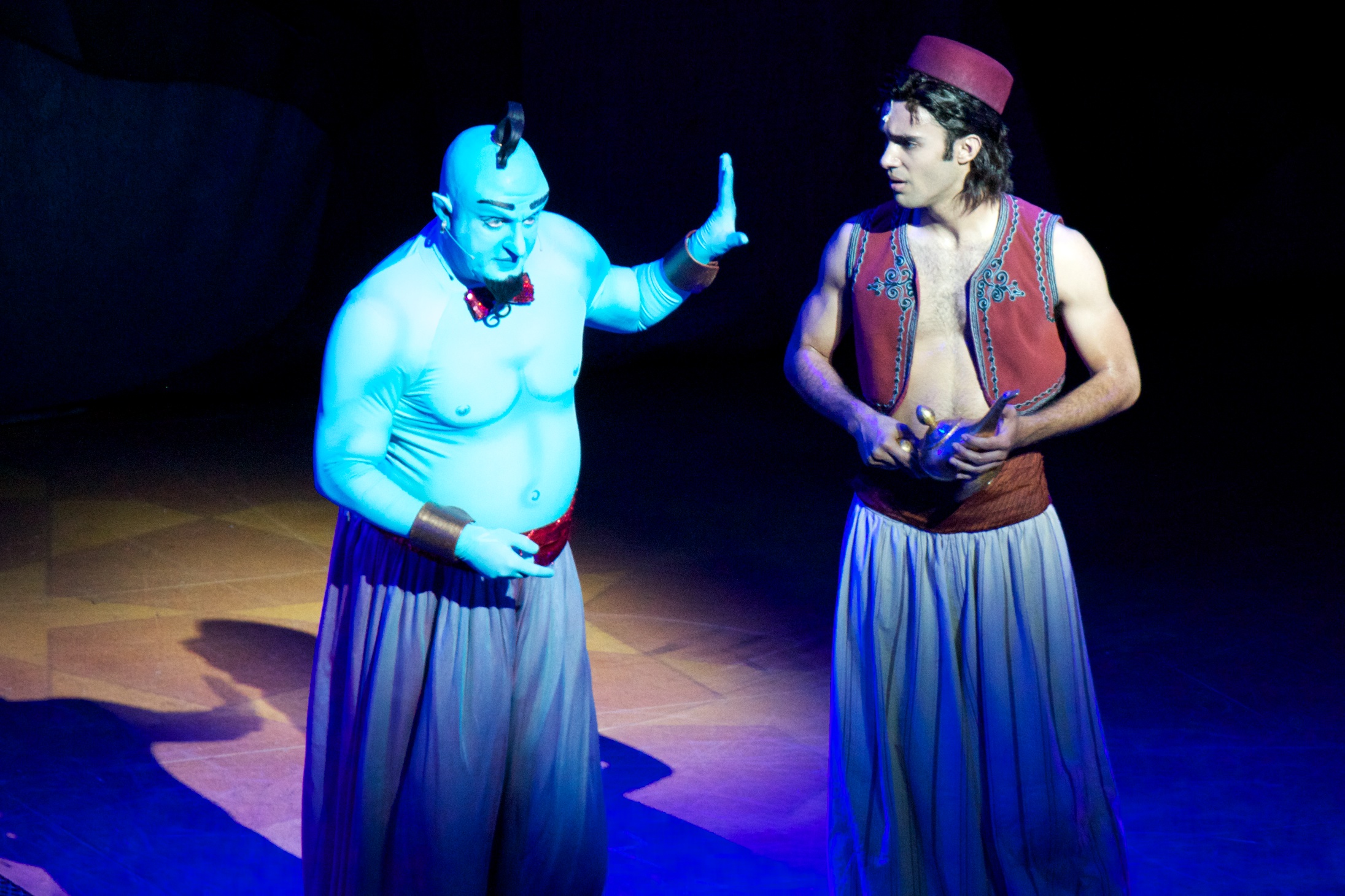