Opa! A Celebration of Greece Coming this May to Disneyland Resort 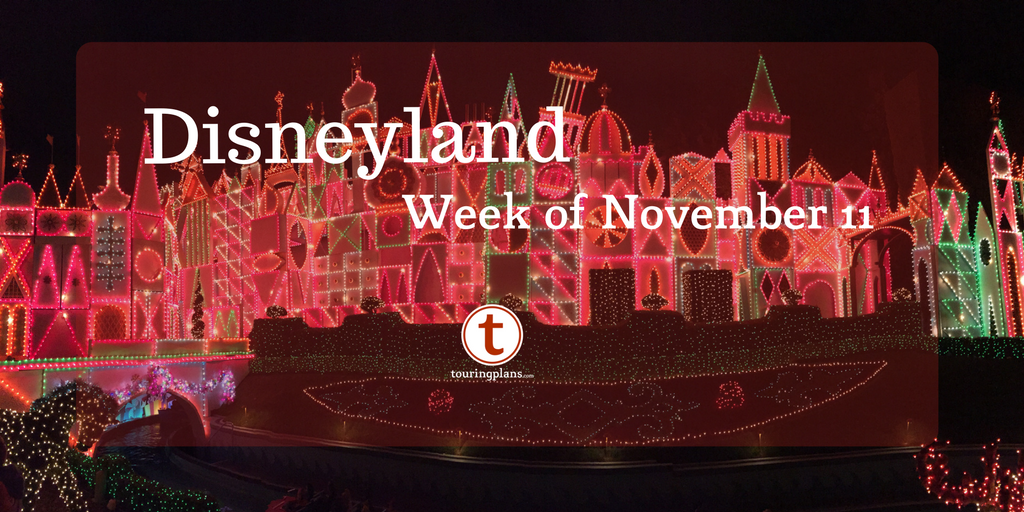