With heavy lifting recently completed on the reconstruction of Big Thunder Mountain Railroad‘s track, the construction crane near Disneyland’s Big Thunder Trail has been removed, reopening the pathway between Fantasyland and Frontierland full-time and returning the Big Thunder Ranch to daily operation. That’s good news, because that area can expect to see much higher attendance next month when the Toy Story team arrives.

Between character shows, Billy Hill and the Hillbillies will perform their “Red, White and Bluegrass!” show on the outdoor stage. Billy was also moved here from their Golden Horseshoe home last summer, with mixed results (read here for more on the controversy). Hopefully the Hillbillies will get a better reception this time.

The Roundup begins on June 14 and runs through the summer season. No ending date is announced yet. 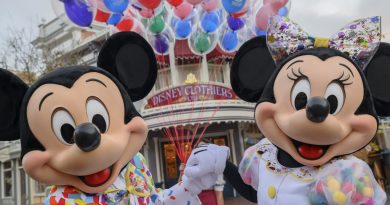 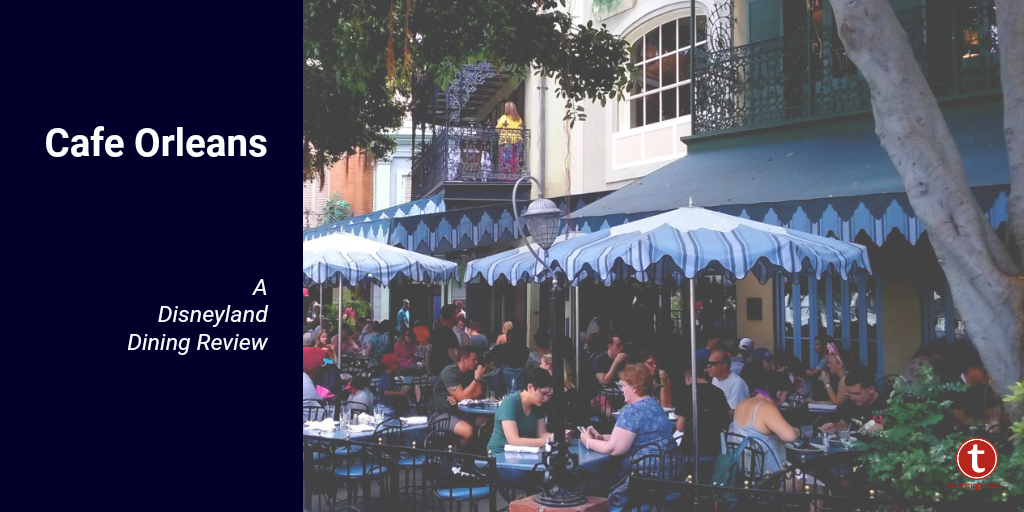