The Disney Festival of Fantasy Parade has been rumored to begin its run in March, but I can now officially report that March is indeed the starting month for this fantastic new parade that will roll through Walt Disney World’s Magic Kingdom.

In addition to this tidbit of information, the Disney Parks Blog has been giving some great sneak peeks of the upcoming parade, including a look at the new Maleficent float. This fantastic steampunk-style mammoth of a dragon is 35 feet in length and reaches 26 feet above the parade route.

If you want to learn more about this parade, make sure to check out this video, which shows fantastic details about The Little Mermaid float, the Brave float, and the Peter Pan float.

According to Steve Davidson, Creative Director of Walt Disney Parks and Resorts Creative Entertainment, the premise of this new parade is that the “characters exploded out of Fantasyland and said ‘Come to our new land. Come help us celebrate.'”

The Festival of Fantasy parade will bring to guests innovative new parade floats, vibrant costumes, and an original soundtrack that will feature beloved songs from favorite Disney films, plus a new parade theme song.

This new parade just keeps getting more intriguing by the second. (And this is from someone who can usually take or leave parades.)

We’ll keep you posted when we find out more! 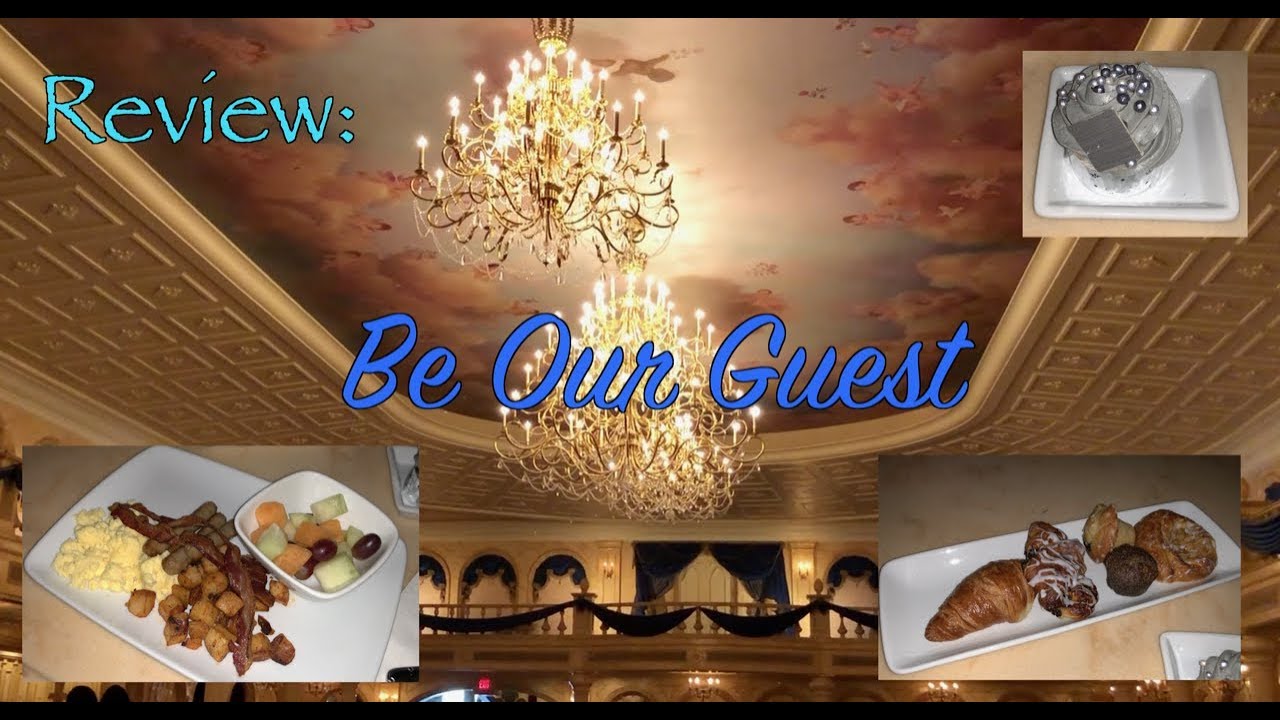 Review: Be Our Guest Restaurant+ Video

4 thoughts on “Details About the Disney Festival of Fantasy Parade”