It’s a near inevitability that a traveler today will be toting a Dumbo-sized lot of expensive equipment. My own family of five (two adults and three teens) typically visits Walt Disney World with 5 iPhones, two computers, an iPad, a Digital Single Lens Reflex camera with several lenses, and two or three pocket digital cameras, plus wallets filled with cash, credit cards and the like. That’s a lot of expensive stuff to leave in a hotel room. One way many guests deal with this is by storing some of their gear in their hotel room safe.

Some of the safes have key access and some have combination access. The combination safes have printed instructions on the front of the door. Typically you select your own four-digit code and then use that code to access your belongings. Key lock safes will have the key inserted into the lock upon your arrival. To secure your gear, simply use the key and take it with you.

What happens if I lose the key or forget the combination?

Speak to the front desk of the hotel and they will assist you. There will be a fee for a lost key. The key tag at Port Orleans Riverside notes that the lost key fee is $35.00. This may vary by resort.

With the small safes, you’re really only going to be able to hold what one TouringPlans reader called “trip killers.” those things that would cause complete and total disaster if lost (the money and paperwork that would let you eat and get home). Even the smallest Disney World safe will hold passports and cash, an iPad, a phone, and possibly a pocket camera, if you balance everything properly. You might be able to fit a small netbook inside, but if you do, then not much else (other than paper like passports) will fit. The larger deluxe/villa safes will fit most laptops and some DSLR cameras.

A few months ago I had a chat with an Adventures by Disney guide, who visits hotels all over the world, about how she keeps her belongings safe on the road. She told me that she never uses hotel safes and instead keeps her many electronics in a locked suitcase in her room. She has never experienced a theft. Other guests who became part of the conversation added that they usually keep their electronics in a suitcase under some dirty clothes. (The dirty underwear deterrent. :-))

I do have tracker software installed on my laptop, iPad and iPhone (Find My Phone via iCloud). If they were to disappear, I could use that to track them. I also make copies of all the cards I take with me (ID, tickets, credit cards, etc.) to make it easier to replace if lost or stolen. When I travel internationally, I make several copies of my family’s passports and keep them in different locations. 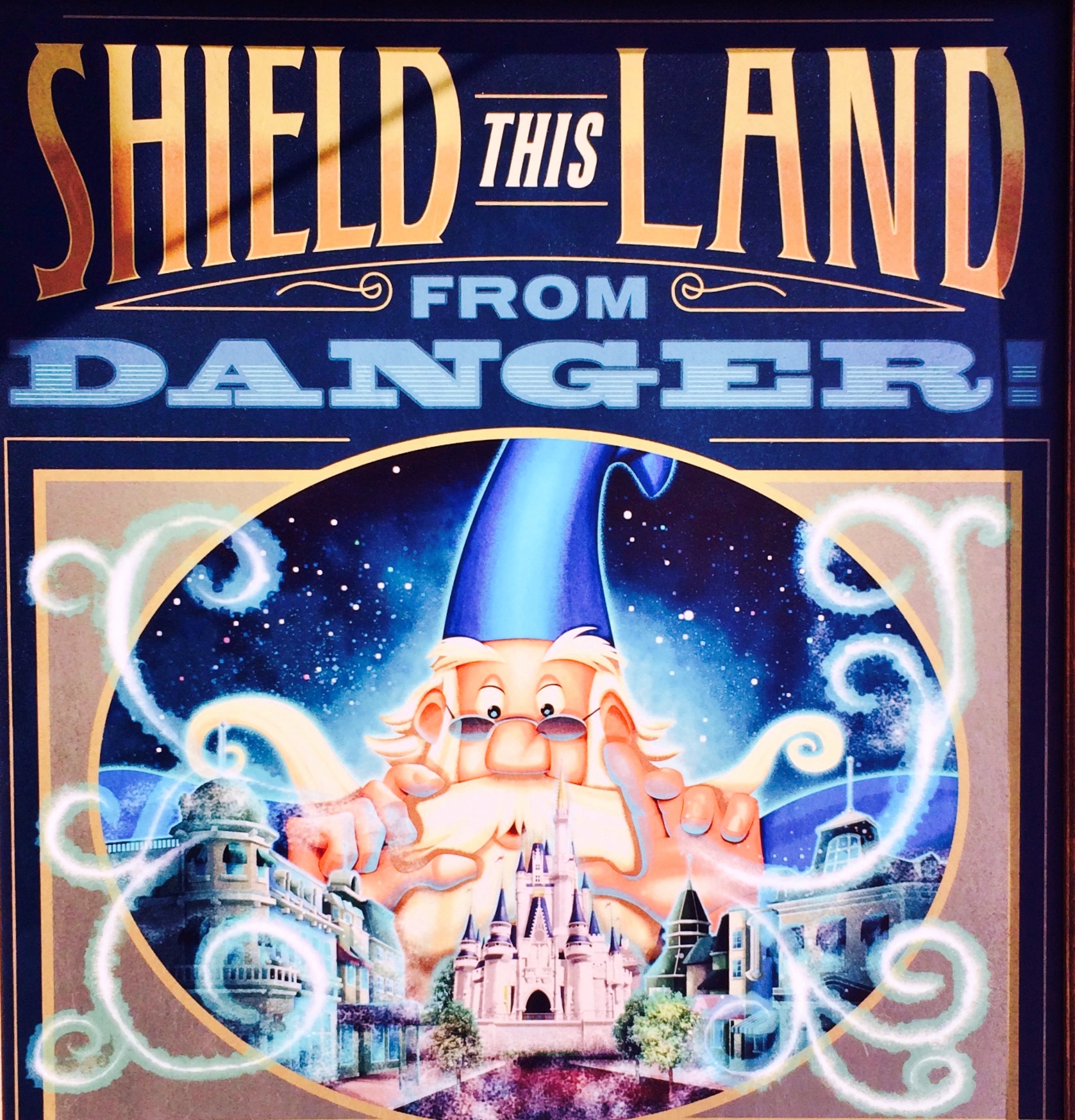