We know that currently, there is a massive renovation occurring at Disney’s Polynesian Resort, with new Disney Vacation Club rooms, an updated Captain Cook’s, and more.

Well, now it’s official that Trader Sam’s Grog Grotto will be making its debut at the resort. The unique experience has been so popular at Disneyland, that they decided to bring it to Florida. I will be very curious what aspects of Trader Sam’s get brought over from Disneyland’s version and what they will do to possibly enhance the experience. (Personally, I would love a few more nods to the former Adventurer’s Club…as I deeply miss that place which was previously found in Pleasure Island.)

In addition, Disney is going to be renaming the Polynesian. It will now be called Disney’s Polynesian Village Resort, as a nod back to when the resort first opened back in 1971. Keep in mind that this is only the beginning of the refurbishment information for this resort. I’ll make sure to keep you updated as more details get released. 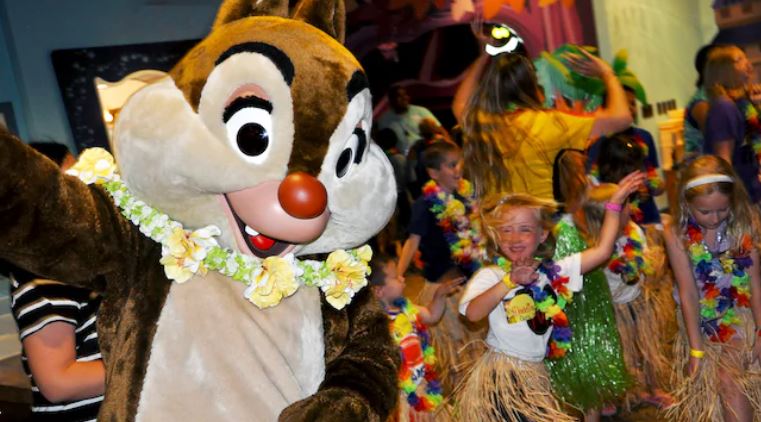