When people say that they are going on an adventure and want you to help them put a playlist together, what songs would you add? Would it be full of somber, slow, quiet, soothing music? Some smooth jazz, perhaps? Absolutely not! The soundtrack would be full of high-energy, quick-paced, fun music.

That fun music can take a variety of forms. Maybe your adventure soundtrack would be upbeat piano music. Maybe it would be full of international flair. Or maybe it would just be full of drums and other percussion.

Adventureland in Magic Kingdom Park has a lot of different styles in its boundaries – from jungles to desert to the Caribbean coast. But any way you slice it, Adventureland means fun. And fun is what you hear in the background music surrounding the area. Let’s go break down the fun together! The main music heard in Adventureland is created by a variety of percussion instruments. Much of the loop is music by one group: the Balafon Marimba Ensemble. In doing research for this article, I found that many of the songs in the Adventureland loop are done by this group – and most of my favorite songs! Marimba is a fabulous instrument, and they do a fantastic job getting as much out of it as possible.

Some of the songs included in the loop are “I Already Have a Husband,” “Nhamo,” “Caderas,” “Taireva (I Already Told You),” “Temerina,” and “Nhimutimu.” All of these songs can be bought on one CD, released in 2005.

Another music group, Guem & Zaka, performs more of the entrance music into Adventureland. Their specialty includes all kinds of unpitched drums. Instead of having a melodic flow, these pieces usually build up, adding new instruments and more complicated rhythms as it goes along. Mixing the unpitched drums of Guem & Zaka with the pitched marimba sounds of Balafon Marimba Ensemble provides a great ebb and flow as you enter the park.

Songs from Guem & Zaka include “La Girafe, Mambo,” “L’Abeille,” “Afrique Tango,” and “Le Serpent.” It isn’t sold in many places, since it was recorded and released in France in the late 1970’s, but you can still get it through third-party sellers.

Thanks to MagicMusic.Net for its information. Outside of the Pirates of the Caribbean attraction and The Magic Carpets of Aladdin attraction, music taken from the movies is heard. Both are intended to get you in the mood of that attraction that you’re going to experience. For The Magic Carpet of Aladdin, the main themes found in Aladdin are modified from a full orchestra (that would have been used for the movie) to instruments that would be used in a Middle Eastern setting.

If you have kids, you have undoubtedly stopped at the tiki statues placed outside of The Jungle Cruise attraction for a bit of splashing around. Why? The tiki statues are timed to spit out streams of water from their mouths onto unsuspecting children (and adults!), and they have a cute percussion song that is played around their area. It lasts just one minute, but it is incredibly catchy. Sometimes it seems like the water is timed to the music, and other times it just seems like it is being random. Either way, it’s a ball to watch and listen!

Anywhere you walk in Adventureland will take you to a different world, and the music will help take you there, too. I am more of a fan of the land-wide soundtracks, but it’s harder to find in Adventureland nowadays thanks to the eclectic nature of the land. However, the music that they do have still manages to inspire fun in every adventurer that travels through!

Take a listen to some Adventureland music as we enter the land!

Which section of Adventureland music do you prefer? Have you ever been sprayed by the camel or the tiki statues by accident because you’re lost in the music? Do you love percussion music as much as I do? Comment below! Next time the AtMousePhere will be exploring Frontierland! 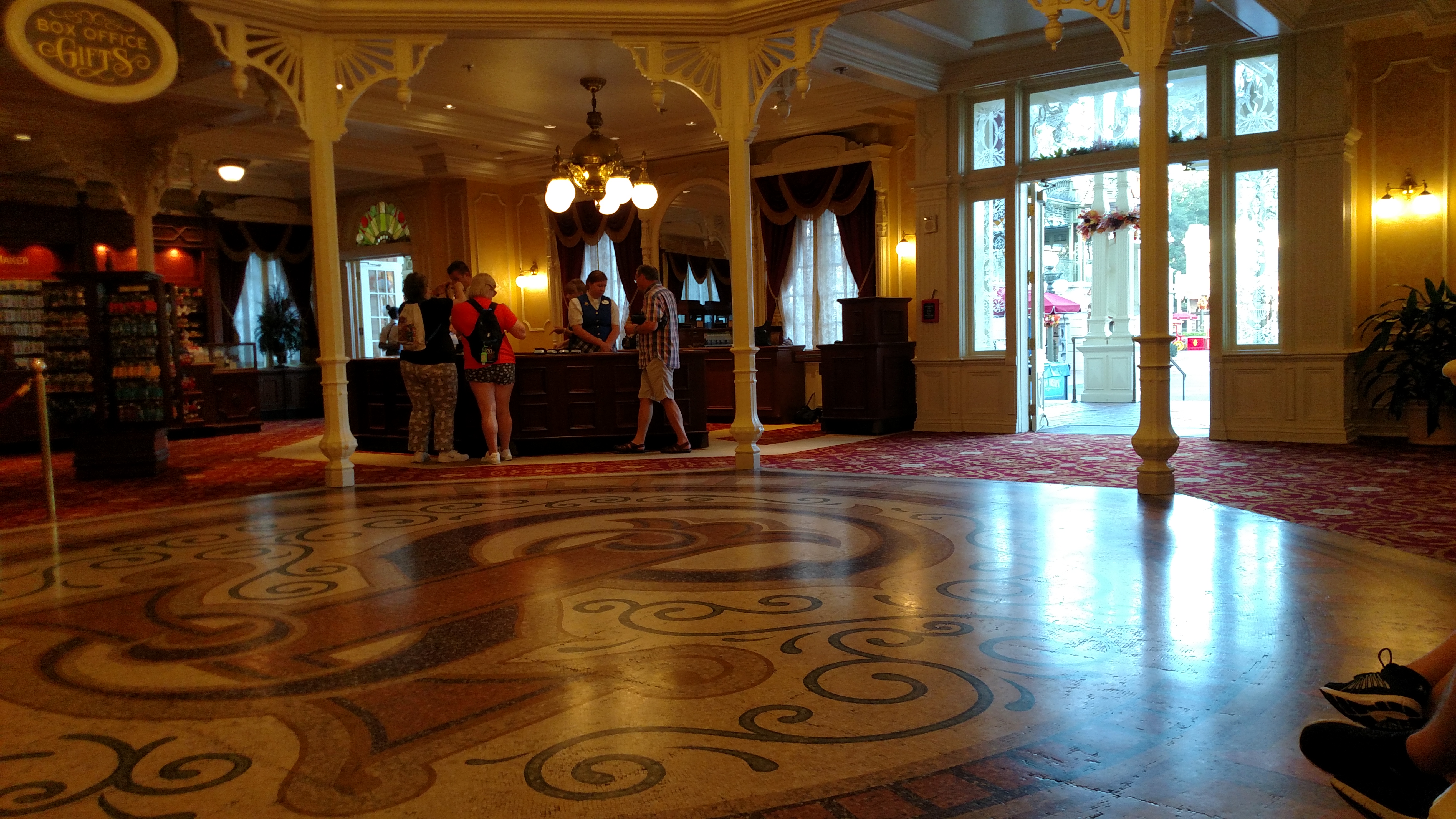 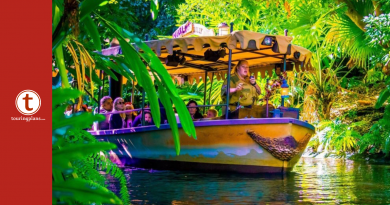 8 thoughts on “Magic Kingdom AtMousePhere: The Music of Adventureland”