There are many reasons why the Disney Parks stand apart from other theme parks around the world, but one of the biggest has to be Disney’s incredible attention to detail. You can see the extra mile in the form of details just about everywhere on Disney property, from attractions to parade costumes to resorts to transportation to even the bathrooms! Personally, I love the details. They are not only appealing to the eye and fun to find, but almost always meaningful to the history of an attraction or to the story the Imagineers are trying to tell. For today’s post, let’s take a look at the hidden details of the Disney World Resorts!

The Grand Floridian Resort and Spa: Disney’s flagship resort is also home to Disney’s Wedding Pavilion, a fairy tale location with a view of Cinderella Castle! Even if you’re not getting married, you can still walk over to the pavilion area where the chapel and Franck’s Bridal Studio are located. Be sure to look up to notice a special detail: a heart-shaped weather vane of Mickey posing as Cupid!

Animal Kingdom Lodge: Throughout Animal Kingdom Lodge’s Kidani Village you will find African quotes and proverbs on the walls and rock work; however, one of them is different from the rest in that it’s a quote from Walt Disney. You can find it around the Samawati Springs pool area!

The Contemporary: For years, guests have been reporting a small, metal Mickey perched on the edge of a rooftop at the Contemporary Resort. When riding the Express Monorail, keep your eyes open when you approach the entrance to the resort.

Saratoga Springs Resort and Spa: This sprawling, equestrian style resort offers beautiful, pastel-colored buildings and gorgeous grounds; and to further sell the theme, Imagineers added a detail to make navigating a little easier. Instead of mile markers, you can tell how far you’ve walked by furlongs!

Old Key West: The resort’s lobby is warm and welcoming, but my favorite detail isn’t in plain sight but rather right under your feet. It’s a beautiful inlay which stands out against the dark wood floor and is made up of ropes and shells encircling a conch shell, perfect for this resort’s charming, old Florida style.

Wilderness Lodge: Most guests don’t realize that the two giant totem poles in the cavernous lobby are different from one another. One totem is topped with a raven, while the other is topped with an eagle. The reason for this is because Northwest American Indians would trace their family lines to either the Eagle Clan or the Raven Clan.

Boardwalk Inn: The Boardwalk Inn is so much fun to explore. The vintage 1920s and 1930s Atlantic City theme is fun, yet refined. There are dozens of things to discover in this resort, but my personal favorite is the chandelier. It’s so unique and perfect for this whimsical, seaside-style resort.

Port Orleans Riverside: This Southern-style resort is beautiful inside and out, from the lobby’s giant paddle-fans and magnolias in the carpet to the Disney Princess-themed Royal Rooms. Riverside is where I usually stay when visiting Disney World, but only recently have I uncovered this hidden detail inside of Fulton’s General Store: travel stickers on crates that Donald’s mischievous nephews are about to ship down river. Take a closer look at these stickers. Could the Canada and Norway sticker be a little nod to Epcot’s World Showcase?

Coronado Springs: Have you ever noticed the donkey with wings positioned near the front of Panchito’s Gifts and Sundries? He’s actually a character from “The Flying Gauchito,” one of the shorts from The Three Caballeros.

Caribbean Beach: For a little extra, you can book a Pirate Room at the Caribbean Beach Resort. This special room is filled with nods to the Pirates of the Caribbean film franchise, plus a treasure print bedspread and a pirate ship shaped bed! A detail that may go unnoticed is a seal off to the side of the stack of crates which serve as your dresser and entertainment center. If you look closely, you will see that the seal is that of the East India Trading Company, an actual establishment in history but also a threat to Captain Jack Sparrow in the films.

Fort Wilderness Resort and Campground: Trail’s End, a country-style buffet at The Settlement, connects to Crockett’s Tavern and is filled with items and artwork and other decor themed after the legendary Davy Crockett himself! Why? Well, the legendary frontiersman does compliment the resort’s rustic theme, and Davy Crockett is an important part of Disney history due to the popular 1950’s television show.

All-Star Sports: When walking through the All-Star Sports lobby, look just below the counter. There are rows and rows of lockers!

All-Star Movies: Disney’s Fantasia is one of the several movies showcased at the All-Star Movies Resort, as evidenced by the giant, marching mops and sorcerer’s hat. Although, some of you may remember that there is another Fantasia film, Fantasia 2000. Well, that film is represented here too with other giant characters and icons. What’s interesting though is that Fantasia 2000 didn’t actually open in theaters until after All-Star Movies opened to guests!

All-Star Music: The music notes on the front desk aren’t just a random arrangement, they are actually the tune to “When You Wish Upon a Star.”

Pop Century: Need to freshen up or check your hair, ladies? The bathrooms in Pop Century’s lobby contain framed pictures of women’s styles throughout the decades. It’s sure to make you feel better about your style or bad hair day!

So these are a just a few of the many hidden details to be discovered at the Disney World Resorts. Which of these have you found? Do you have a favorite? 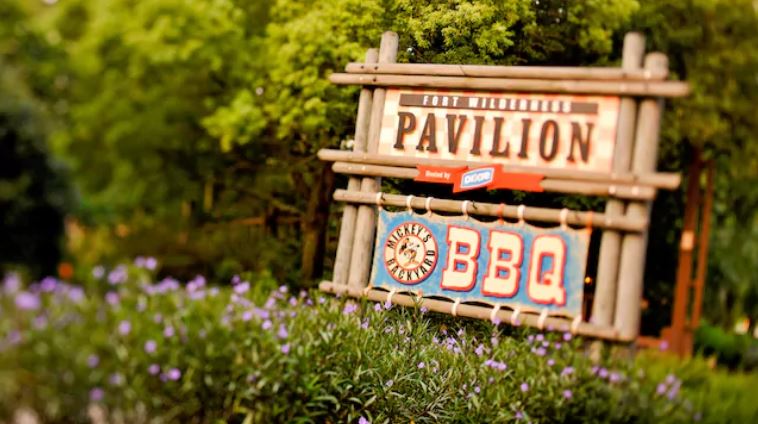 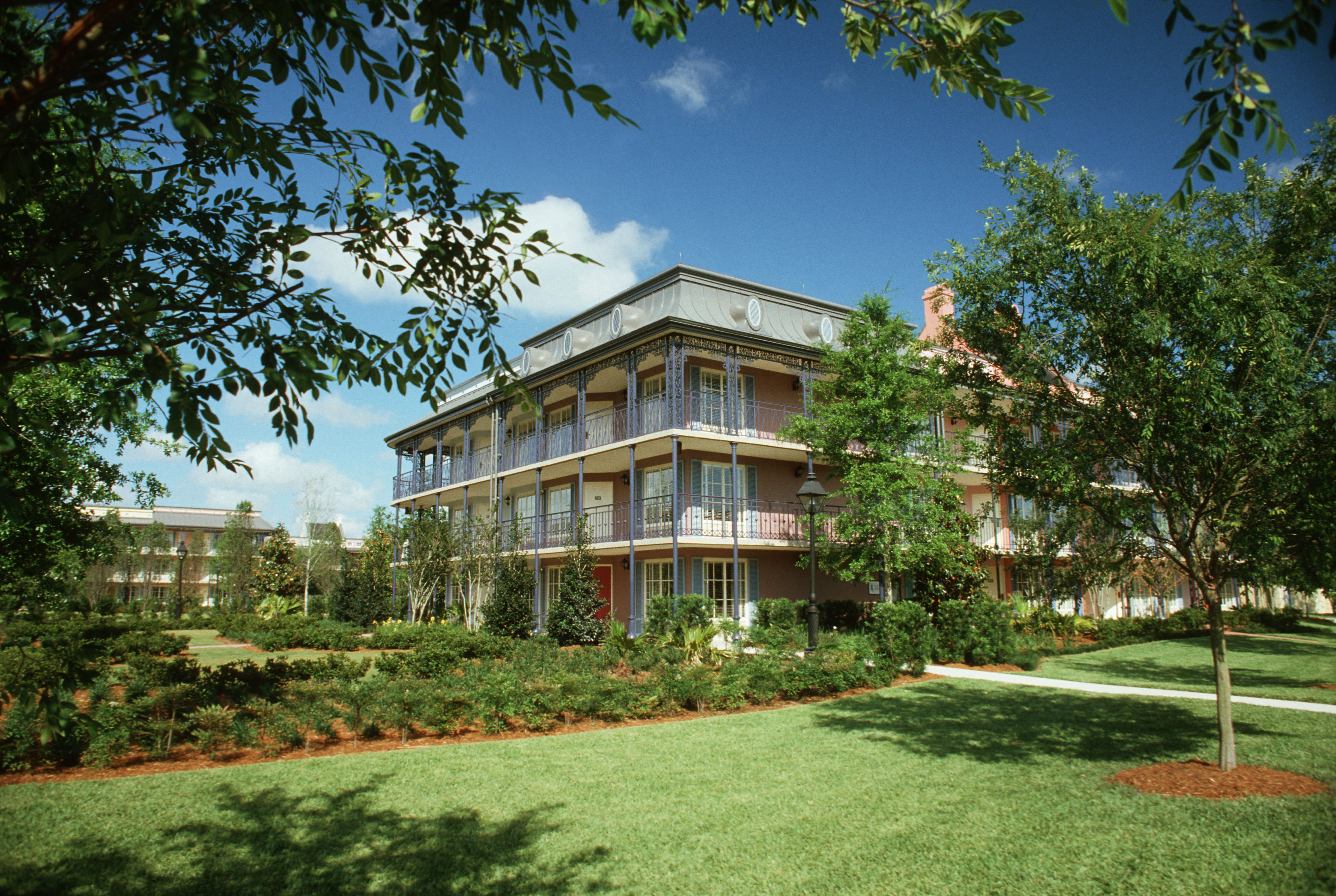 6 thoughts on “Hidden Details of the Disney World Resorts”