Welcome once again to Menu Monday, where we explore what packaged edibles Disney offers. We are traveling around the World Showcase, stopping in at each country to give an interesting and unusual (and hopefully tasty!) snack a try. We have already visited Japan, Canada, United Kingdom, and France. Today we are checking out what snacks are available in Germany. Before we get started heading around the Showcase, let’s remember the rules:

The Germany pavilion in the World Showcase is gorgeous, simply put. The architecture looks like it comes straight out of a fairy tale, with tons of small decorative touches that draw the eye. The buildings wouldn’t look out of place in a village surrounding a castle, with fun and colorful signs and varying architectural styles adding up to a charming whole.

Various shops are scattered about the plaza, including a toy shop, a place to buy steins, a crystal shop, and a Christmas shop. There are also two restaurants, a counter service called Sommerfest, and a buffet restaurant called Biergarten, as well as a walk-up Bier Stand. The stand serves beer, pretzels, and wine. Try the Riesling; it’s delicious!

Make sure you play the Agent P’s World Showcase Adventure in Germany, as the interactive elements in Germany are not to be missed. Several elements are quite fun to watch, and, while I won’t spoil it for you, I always hang around for a while to get to see one in particular repeated by several players.

Three knights guard the plaza from on high, always keeping a silent vigil. Check out the intricate details on each individual, unique knight, and look at the gorgeous windows behind them.

A relatively recent addition (added late 2010) to the Germany pavilion is the Karamell-Küche. This tiny shop contains amazing things combined with genuine Werther’s caramel. The smell alone is worth stopping in there, and as an added bonus, they are frequently giving out samples of caramel popcorn.

Your options for a tasty caramel snack include caramel apples, cookies topped with caramel ribbons, plain caramels, and the ridiculously tasty marshmallow and caramel swirl (my favorite, and a steal at $3.99).

You can get Toffifay on the Disney Dining Plans as a snack credit, but the bagged popcorn is not included.

There are tins filled with Werther’s Original in several varieties, for $19.95 each. These could easily make for a easy take home gift, if a bit pricy.

Once you get out of the caramel shop (if you can!), there’s not a whole lot of snack options in Germany, but there are a few. There is a basket of flavored potato sticks, called Pomsticks, in sour cream flavor.

Since I didn’t want to get something fresh from the caramel shop (even though it was hard to resist!) I quickly narrowed it down to getting a strange flavor of potato chips.

The brand is Lorenz (which also makes the potato sticks) and came in Mild Paprika flavor. The price was right at only $3.95, and the portion size was perfect for one person to enjoy.

The chips were reasonably low calorie for what they are (junk food), and the company seems to be quite proud of the purity of their ingredients.

Notice that the skins are left on, which makes them different than many of the traditional chips.

The chips were nicely coated by the paprika spice, with lots of coloring and were a good size. They were quite crunchy and seemed like kettle cooked chips, even though they didn’t seem that thick. The flavor was very interesting, but I honestly am not sure if I enjoyed it. While it had a good flavor and a nice saltiness to it, the spice was so unfamiliar I wasn’t sure how I felt about it. It was salty, but it was also a little sweet at the same time. It’s not my new favorite flavor, but I did eat the entire bag, so I must not have hated it! I think I am going to have to try it again and see if I can decide how I feel for sure.

So, what do you think? Do you think that you would like to try the paprika chips? Or maybe the caramel? Let me know! 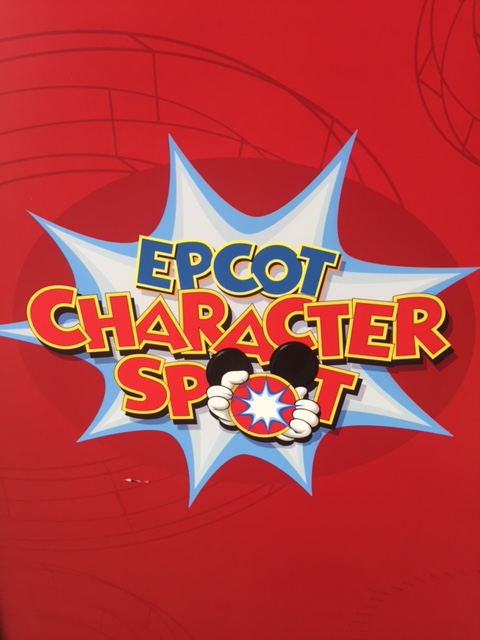 4 thoughts on “Menu Monday: Snacks Around the World Showcase – Germany”