Welcome back to Disney Parks Potential, where I take a look at some of Disney’s more underrepresented franchises and characters while coming up with interesting ways to integrate them into Walt Disney World or Disneyland. If you missed the first entry, which covered The Incredibles, you can check that out here. Today I’ll be taking a look at an all-time Disney animated classic, The Jungle Book.

When you hear that Jungle Book has no attraction presence at Disney World, you probably think, “Wait, that can’t be right.” I mean, with a park entirely dedicated to animals, it’s hard to believe that Disney doesn’t have at least one attraction based on The Jungle Book. That wasn’t always the case, however. When Animal Kingdom first opened, there was a show called Journey into the Jungle Book but it only lasted a year before being replaced by Tarzan Rocks! in the theater which now currently houses Finding Nemo – The Musical. Besides that short lived show, there haven’t been any further attractions based on The Jungle Book.

It’s not that Disney shies away from creating new experiences with older franchises and characters, so what’s the problem? I can think of a few reasons.  Maybe with The Jungle Book’s lack of a traditional Disney princess in it, Disney may see creating a new attraction based on the film as more of a risk than say The Little Mermaid or Snow White. Or maybe the princess thing isn’t a concern and it’s simply because The Lion King is Disney’s go to animal film. Whatever the reason may be, I think a lot of people would agree that Baloo and the gang need at least some love within the Disney parks.

So how to integrate The Jungle Book? You could go the traditional dark ride route but from what I surmised earlier, that might not be a likely bet. My idea might be on a smaller scale but I think it would be effective in gauging interest in further Jungle Book attractions. I think Mickey’s PhilharMagic should include a new Jungle Book segment within the attraction. “Bare Necessities” and “I Wan’na Be Like You” are both classic Disney sing-a-long songs so either would be a fine choice for the music based 3D show. Also, it may not seem like it, but Philharmagic is over ten years old. Why not refresh it with some new musical segments for Donald to cause trouble within?

For those crying blasphemy because they don’t want to see a favorite song like “Part of Your World” or “Be Our Guest” replaced, I have a solution for you, and it comes from Star Tours: The Adventures Continue. That’s right, Star Tours! Star Tours gives guests a different experience every time by randomly showing different events and planets to travel through. Why can’t Philharmagic do the same thing? The attraction seems perfectly fit for it with a clear end point to each song before Donald is transported to the next Disney film. This would probably boost attendance on the attraction too while allowing new songs from films like the Jungle Book without cutting out the current crop of Disney films within the attraction. Everybody wins!

My Jungle Book parks potential idea may not be as ambitious as the previous Incredibles ideas but I think it could definitely be the start of a revitalization of the older Disney animated film. I want to know what you all think though. Do you want to see more of The Jungle Book within the parks? Leave a comment and until next time, this has been another entry of Disney Parks Potential. 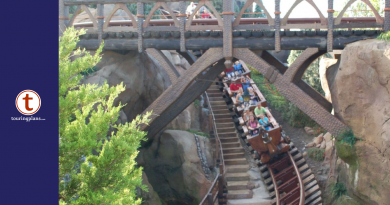 Everything You Need to Know About Seven Dwarfs Mine Train 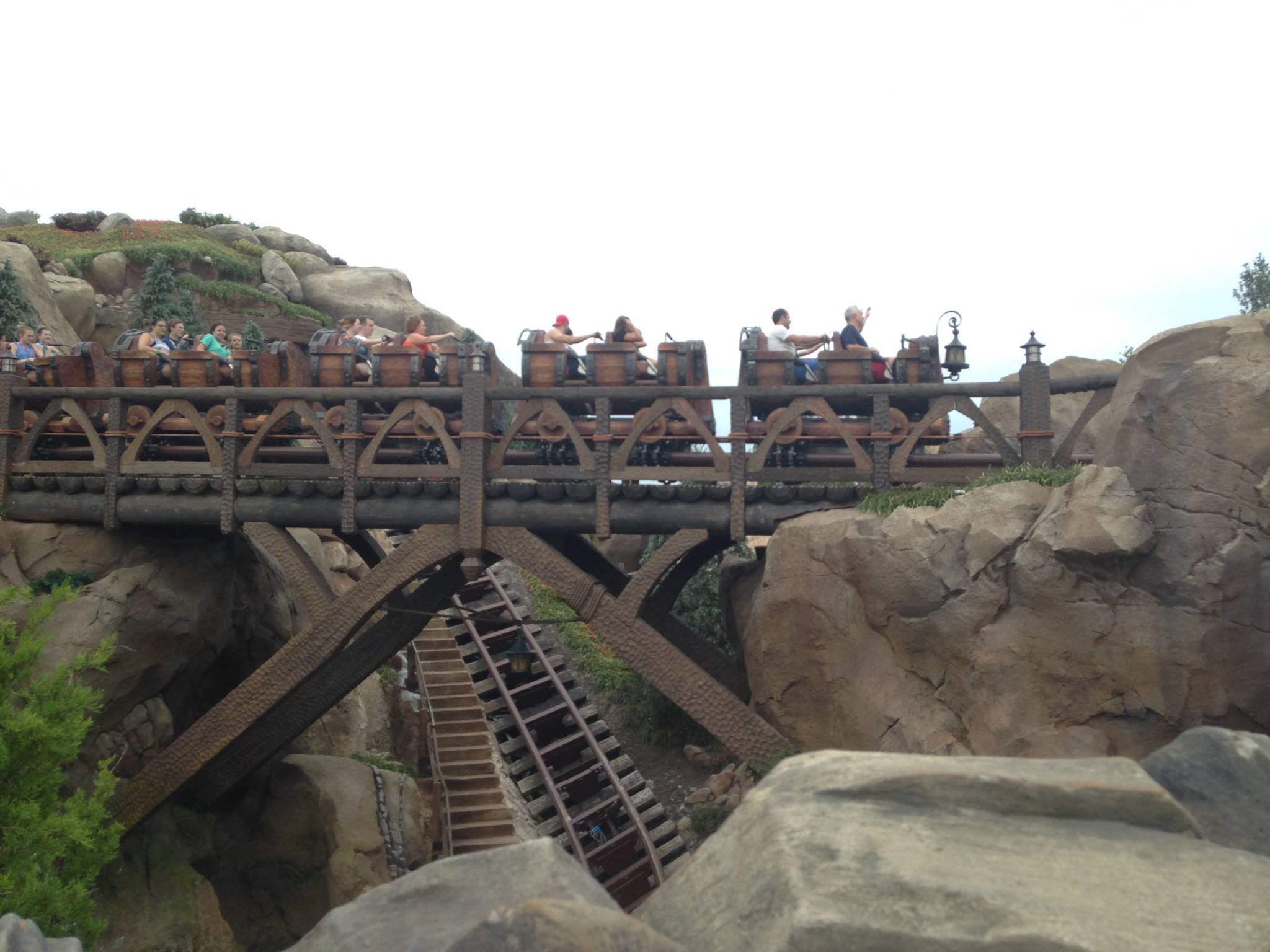