Another act has officially debuted for Epcot’s World Showcase: a new Moroccan performance group called B’net Al Houwariyate. The group is an internationally-acclaimed ensemble of female performers, who play traditional instruments while dancing and performing songs that are based on Moroccan traditions. Musical styles include Berber chants, urban Marrakesh beats, and Andalucian rhythms.

The musical group replaces MO’ROCKIN, who could previously be found playing in the Morocco Pavilion.

This is the third act to debut in the shake up of World Showcase performers; the first act is known as the Canadian Lumberjack Show, debuting on October 5 at the Canada Pavilion, and the second was a flag throwing troupe called Sbandieratori Di Sansepolcro,who began performing on October 17 in the Italy Pavilion. The fourth and final act set to debut is a Celtic folk music ensemble for the United Kingdom Pavilion. There is no official debut date currently set for this performance troupe. 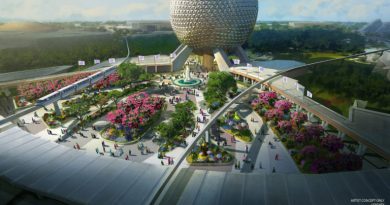 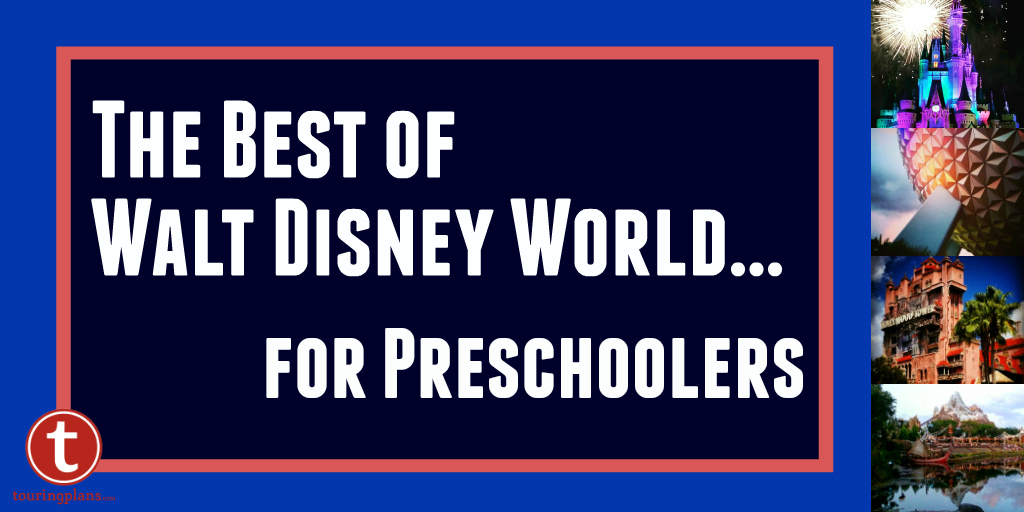 The Best of Walt Disney World for Preschoolers 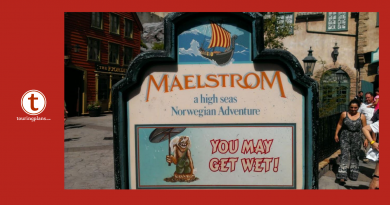