If you’ve been paying attention to the rumor mill lately, you’ll likely have heard about the supposed expansions for two major attractions at Walt Disney World. One was for Soarin’ and one was for Toy Story Midway Mania! It seems as if those rumors were indeed true, because today, Disney officially announced both of those expansions were coming to fruition.

At Epcot, Soarin’ will be adding a third theater; currently there are two theaters in use with the popular attraction. In addition to the extra theater, there will be updates to the screens, as well as the projection system. (Let’s hope this means we will finally stop Soarin’ with big random spots floating on the screen.)

Over at Disney’s Hollywood Studios, the extremely popular Toy Story Midway Mania! will also see an addition in the form of an extra track. If you’ve been to the park lately, you’ll notice that the Soundstage 1 (the recent former location of both Wandering Oaken’s Trading Post and Darth’s Mall) has walls around it, which was done in preparation of the expansion.

Both of these expansions are in an effort to increase guest throughput, as both are extremely popular with very long waits most days and FastPass+ reservations often difficult to obtain, especially if you are trying to get one on the day you are visiting the park.

These expansions are expected to be completed by late 2016 and as of right now, both attractions are currently open for guests to enjoy with no refurbishment dates announced. 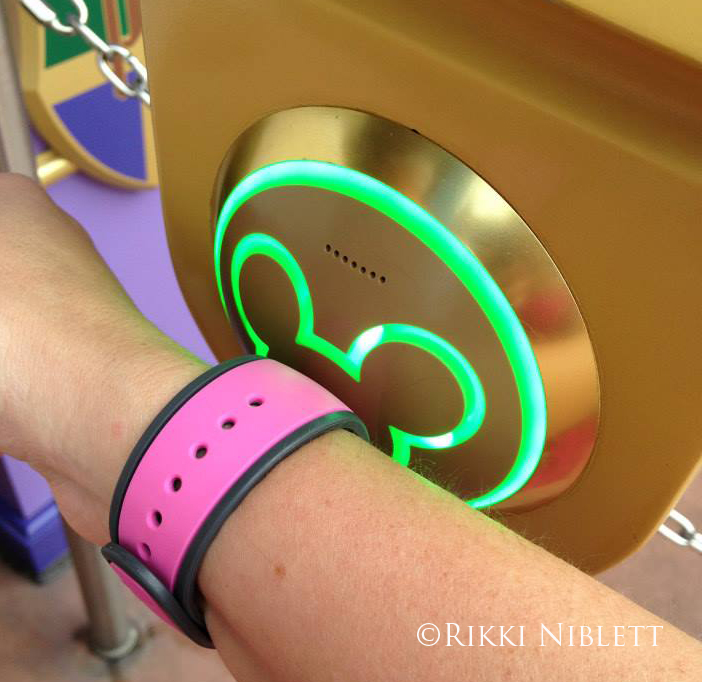 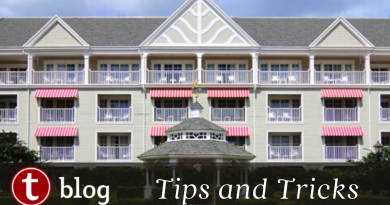 The Best Resorts to Book at Reopened Walt Disney World