Sorcerers of the Magic Kingdom, a free interactive game at Disney World’s Magic Kingdom, is another example of the technology that has lately become pervasive in the parks. This time, though, the focus is squarely on having fun rather than the more pragmatic tasks of entering the park or making FastPass+ reservations. Still, my family has experienced a few bumps in the road related to both ticket media and game card collection, and this article offers some tips gleaned from our most recent experience.

Rather than tips on gameplay strategies, the focus here is on non-gameplay tips to ensure you maximize your time at play—but first some background on the game and how to get started playing.

Sorcerers of the Magic Kingdom, or SOTMK, challenges players to help Merlin the wizard defeat Disney villains by casting spells at “portals” found on Main Street, U.S.A. and in Adventureland, Frontierland, Liberty Square, and Fantasyland. Players use a special card (their “key”) to open these portals, 5 of which are located in each of the aforementioned lands within innocuous looking windows or walls.

When the portal opens, characters appear on a screen and tell part of the story, and players use trading cards that feature Disney characters to cast their spells. The action follows a storyline allowing players to progress to various game levels (there are currently easy, medium, and hard levels) by helping Merlin defeat villains attempting to take over the park.

Magic Kingdom has two SOTMK centers where players can go to start their game (or be “recruited” to help Merlin). Here, players can try out a training portal with the guidance of a Cast Member. They also get their first set of cards, including their “key,” and a map showing the location of game portals in the park.

The larger and more themed center is inside the Fire Station on Main Street, while a generally less busy kiosk is behind Ye Olde Christmas Shoppe in Liberty Square. ► You can play the game individually, but you don’t need your own individual game to collect card packs. This means several people in your party (even those who usually observe rather than play) can be on the same game and all collect one set of cards per day. Let’s say a family of three starts playing: Mom, Dad, and child. You all can share the game and each collect one card pack per day (three total). This way, you can get a decent set of cards collected pretty quickly. Remember, though, that all players must be present at the SOMTK center and present their associated Magic Band  or RFID ticket to collect their individual card pack. ► If you do forget your associated Magic Band or have any other problems with ticket media, your key card will the backup way to open your portals. Plus a Cast Member can use it to move your game to another Magic Band if you want.

► For returning players, if you don’t remember your next portal, open any portal with either your key card or associated Magic Band and it will tell you your current portal, or you can ask a Cast Member at one of the SOTMK centers.

► Returning players can get one set of game cards each day at either the Fire Station or the kiosk in Liberty Square. Not only are these cards used in game play but they are fun to collect. Be aware that before collecting cards you are required to first open the next portal in the progression of your game. Before we knew this, we wasted time in line trying to get cards only to be told to go open our next portal. ► Okay, I know I said I would focus on non-gameplay tips, but I do have one gameplay tip to share, mostly because this strategy does not seem to be widely known among casual players or mentioned during trainings. After you open a portal, you hold a card up when instructed to cast a spell against the villain. According to a Cast Member I spoke with, you can use up to 5 cards at once by holding them up together. Many players in the know use a plastic card sheath to group cards so that they can be easily held up at once. Casting multiple spells is especially useful when you reach the medium and high levels of the game.

► And one last tip—it’s just plain fun to introduce other people to the game! Every time my family plays, we catch a few people off guard by opening a portal that they have been sitting or standing next to with no idea it was anything more than just a window or wall. I love the stunned looks on their faces as they see what we are doing, and I love answering their questions on how to start their own games. We’ve also had some veteran players help us out with tips, and one nice lady gave my son several cards to add to his collection.

I hope you get to try out SOTMK next time you are at Magic Kingdom. And if you have played before, please feel free to share any other tips or add to mine. Despite any time spent dealing with association of key cards and ticket media, figuring out our next portal, or card collection, my family has had many more fun hours playing SOTMK, organizing our cards, and interacting with other players. 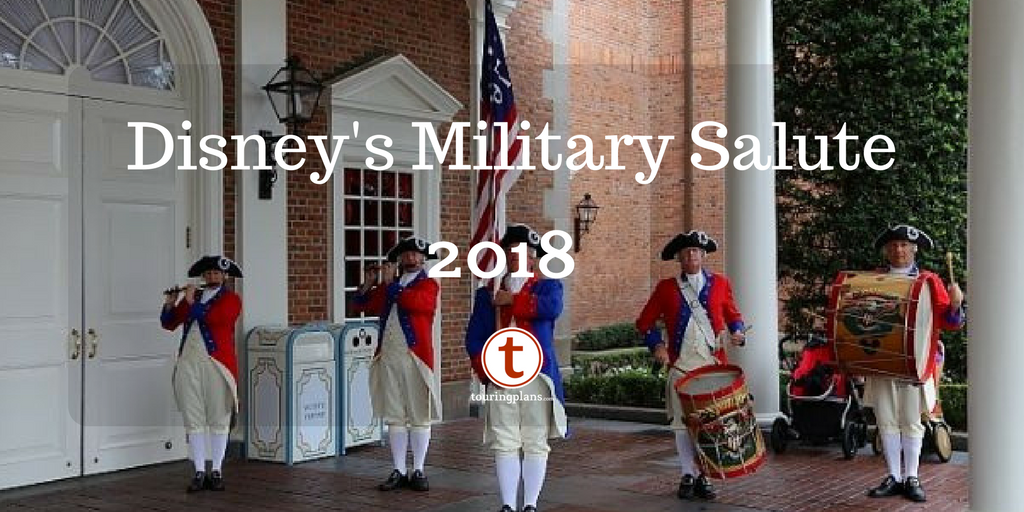 My Review of the Shop Disney Parks App

10 thoughts on “Sorcerers of the Magic Kingdom Game: Practical Tips to Maximize Your Fun”