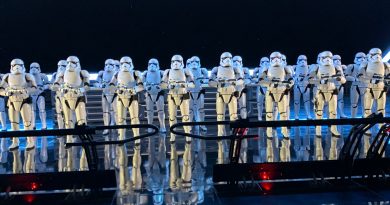 How to Experience Star Wars: Rise of the Resistance at Disneyland

A Trip Around The World: Canada

12 thoughts on “Disneyland vs. Disney World Attractions: Pirates of the Caribbean”