What’s 10 years? When you’re young, it seems like forever. For me, now solidly in middle age, 10 years can seem to pass in the blink of an eye.

No one can expect that kind of progress over the next 10 years. But combining what we know is coming to Walt Disney World with the needs and opportunities at Disney’s Florida park can provide some clues to what we can expect to see in the year 2025.

In this, the first of two posts, we will look at the theme park experience. In part two, we’ll look at future resorts and transportation changes.

Disney’s Animal Kingdom: By 2025, Pandora – The World of Avatar is eight years into its existence and has been bolstered by three sequels to the highest-grossing film of all time produced by James Cameron. This land, along with the Rivers of Light nighttime spectacular and the evening version of Kilimanjaro Safaris, have transformed Disney’s Animal Kingdom into a full-day park, increasing its attendance past Epcot. A year after the opening of Pandora, Expedition Everest was taken down for an extended refurbishment in which the dormant Yeti was finally restored to its full glory. Meanwhile, a re-imagined DinoLand USA has just opened, taking its cues from Pixar’s “The Good Dinosaur” and including a kid-friendly dark ride alternative to DINOSAUR.

Disney’s Hollywood Adventure?: As strong as attendance is at Animal Kingdom, it’s still behind Magic Kingdom and, yes, Disney’s (insert name here for the renamed park). Star Wars Land has had a Potter-esque impact on this park, jumping attendance so much that an expansion of the five-year-old land is already in the works. With the continued success of the new Star Wars films, shows and games, Imagineers have even more material from which to draw. The addition of Toy Story Land has also spurred further Pixar expansion talk that could either be a version of Radiator Springs Racers or the long-rumored Monsters Inc. Coaster. Meanwhile, Aerosmith has company on Rock ‘n’ Roller Coaster, as other artists are enlisted for the pre-show and soundtrack, which rotates throughout the day to give riders different experiences.

Epcot: Once the expansions at Animal Kingdom and the Hollywood park to be named later were completed, attention turned to long-neglected Epcot, which saw an attendance dip as the other parks surged. Finally, Future World gets a needed makeover with the Imagination and Universe of Energy pavilions undergoing transformations. No such transformation, however, at the old Wonders of Life pavilion, where space is needed for the special events that accompany the expanding Flower and Garden and Food and Wine festivals, which have grown to take up fully half the year at Epcot. World Showcase won’t see any new pavilions, but dining additions will reflect the increased role food and dining has on this park. Along those lines, adult after-hours parties in World Showcase will provide a draw that contrasts with the high-profile additions to other parks.

Magic Kingdom: Over the next 10 years, as expansions and refurbishments at other parks dominate the attention of Imagineers, it’s a relatively quiet period at the Magic Kingdom. The success of the Skipper Canteen Restaurant spurs additional efforts to upgrade the dining options at the park. A prime venue for change is the Tomorrowland Terrace, which will join Be Our Guest as a hybrid counter service/table service restaurant. The venue will be part of a larger transformation in Tomorrowland with Carousel of Progress being moved to Future World in Epcot and the surrounding area redeveloped.

A fifth gate? This is the big question hanging over Walt Disney World. A clue may lie in the recent news that Disney has requested to increase to 575 the number of wetlands acres it wants redevelop at the Disney Wilderness Preserve. Restoring the wetlands on the separate property allows Disney to develop more land within the resort confines. According to the Orlando Sentinel story, “In a separate application to the federal government, Disney said attendance growth and rising demand are driving projections.” Ultimately, crowds and continuing building across town at Universal Studios will mean that by 2025 we will be seeing that fifth theme park under construction.

Ticketing: As sure as death and taxes, we will see the unyielding upward march of  theme park ticket prices. But along with the increases comes a greater variance as Disney leverages its technology infrastructure to customize the price of tickets, higher during holidays and peak attendance periods, lower during the slower times of year. The massive data sets brought by MyMagic+ allow Disney to be more precise in adjusting staffing, activities and dining in the parks to better absorb the ever-increasing crowds. So yes, the same way you reserve specific days for your hotel stay, you will reserve specific days in the parks.

Coming next: Because the theme parks are just one part of the Walt Disney World experience, we’ll look at what could be coming at the resorts, transportation and Disney Springs. Please share your thoughts in the comments. 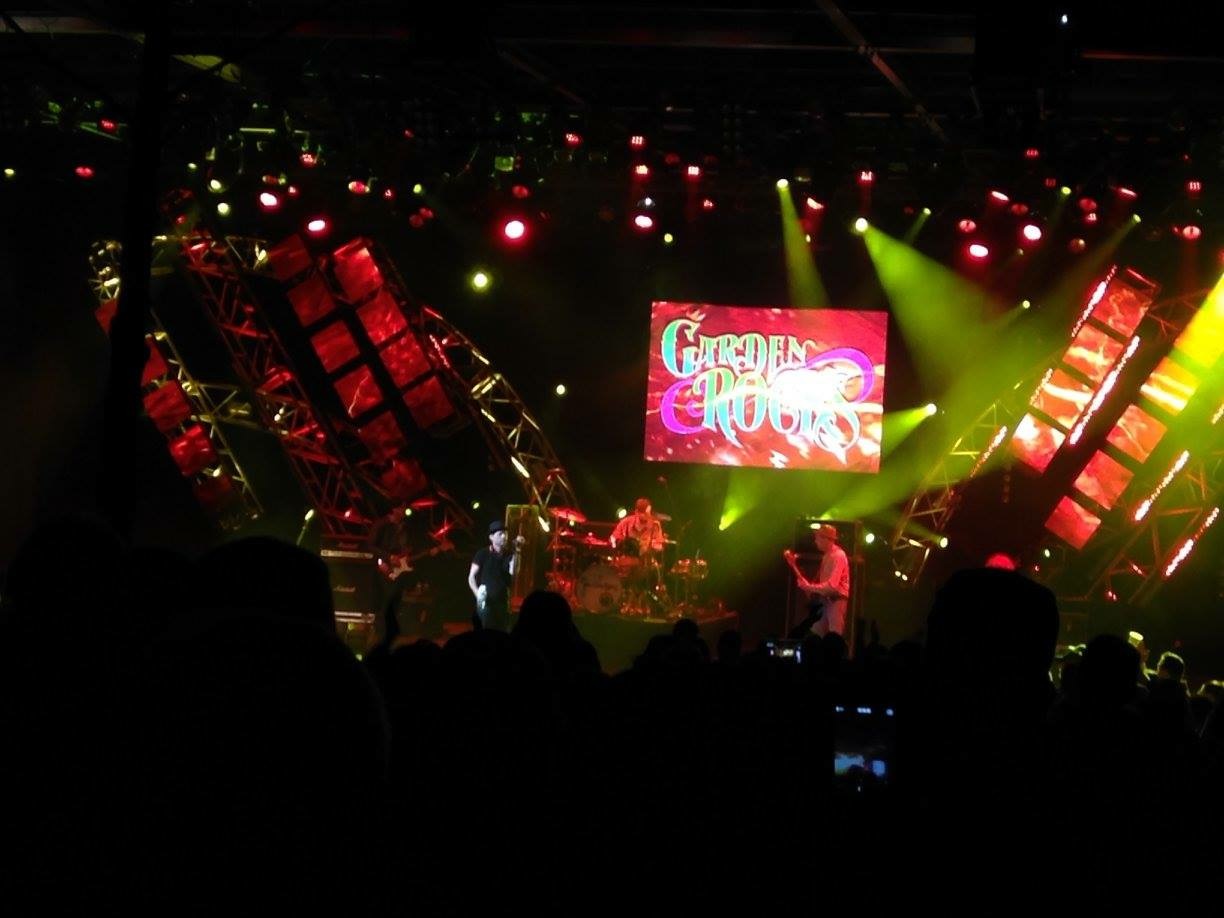