So, Star Wars….pretty good franchise….am I right? Of course, I’m right! I know that there are those who are anxiously awaiting Star Wars Land at Disney’s Hollywood Studios. While you may be waiting a little bit before the land opens, I do have some fun and exciting news to share with you about some new experiences you’ll be able to enjoy starting soon!

Disney’s Hollywood Studios is quickly become Star Wars central and beginning on April 4, that fact will be ramped up even more, as new live entertainment will begin.

First, a brand new live stage show will debut called Star Wars: A Galaxy, Far, Far Away. This new show will celebrate all the iconic moments from the Star Wars stories. It will also feature characters from the universe including Kylo Ren, Darth Vader, Darth Maul, and Chewbacca. Guests will be able to experience this show multiple times a day at the Center Stage, found in the main hub of Disney’s Hollywood Studios in front of The Great Movie Ride.

In addition, there will also be a daily processional called the Stormtroopers March. Multiple times a day, Guests will be able to march with Captain Phasma who will lead First Order Stormtroopers from the Star Wars Launch Bay to the Center Stage.

Perhaps the most exciting news though is that beginning this summer, a brand new fireworks spectacular will debut, inspired by the Star Wars saga. This blockbuster new nightly showcase will be unprecedented because it will include not only fireworks, but also lasers, light projections, as well as other special effects. Oh and don’t forget that incredible John Williams score.

The neat part about this show will be the incredible use of projections which will show up on the Chinese Theatre and other surrounding buildings. Guests will gaze at the twin suns of Tatooine, push through a field of battle droids, navigate through an asteroid field, soar down the trench of the Death Star and deliver the final blow to destroy Starkiller Base. And because everything is better with fire and spotlights, the show, which will unfold through a series of acts, will be punctuated by a tower of fire as well as powerful spotlight beams that create lightsabers in the sky. No date has officially been announced for the most elaborate fireworks show Disney’s Hollywood Studios has ever seen.

Of course, the other recent new Star Wars offerings will continue, including the Star Wars Launch Bay, Jedi Training: Trials of the Temple, new scenes for Star Tours: The Adventures Contineu, and more.

Let’s just say it…it’s an exciting time to be a Star Wars fan. Don’t you agree? 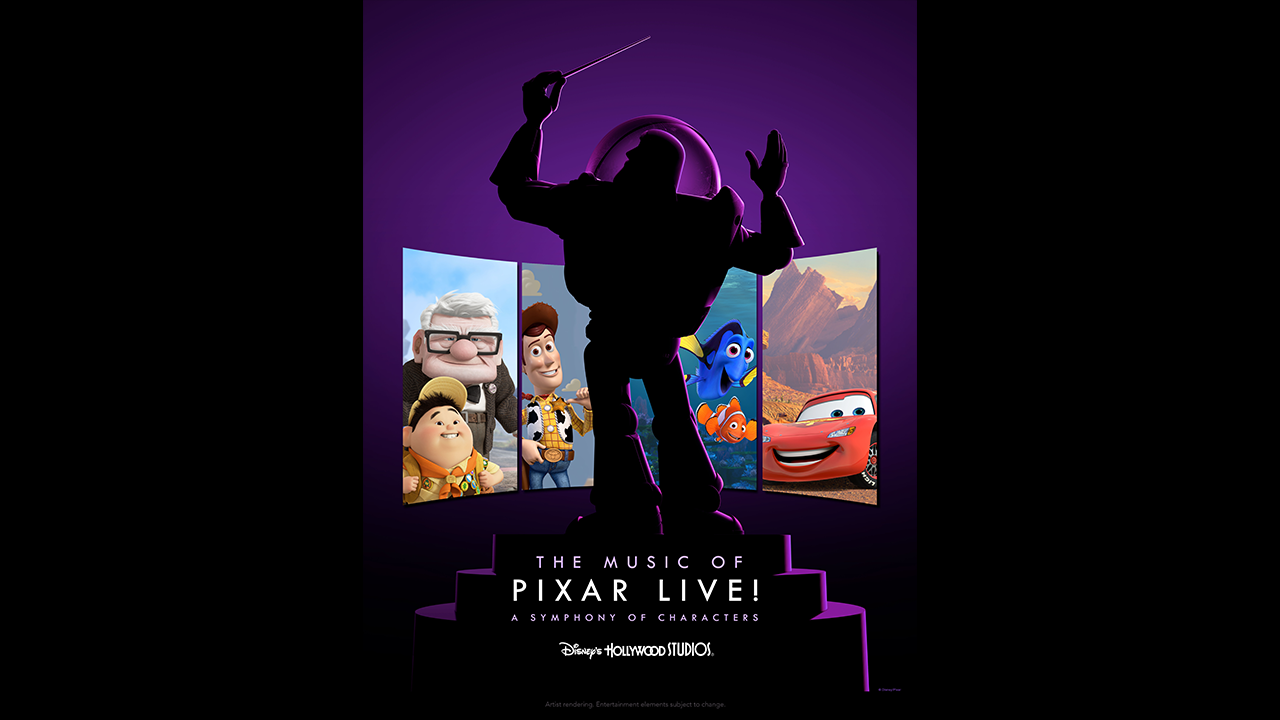 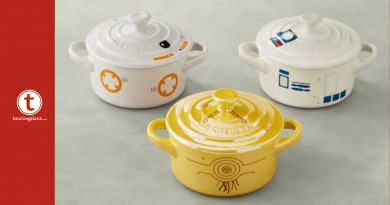