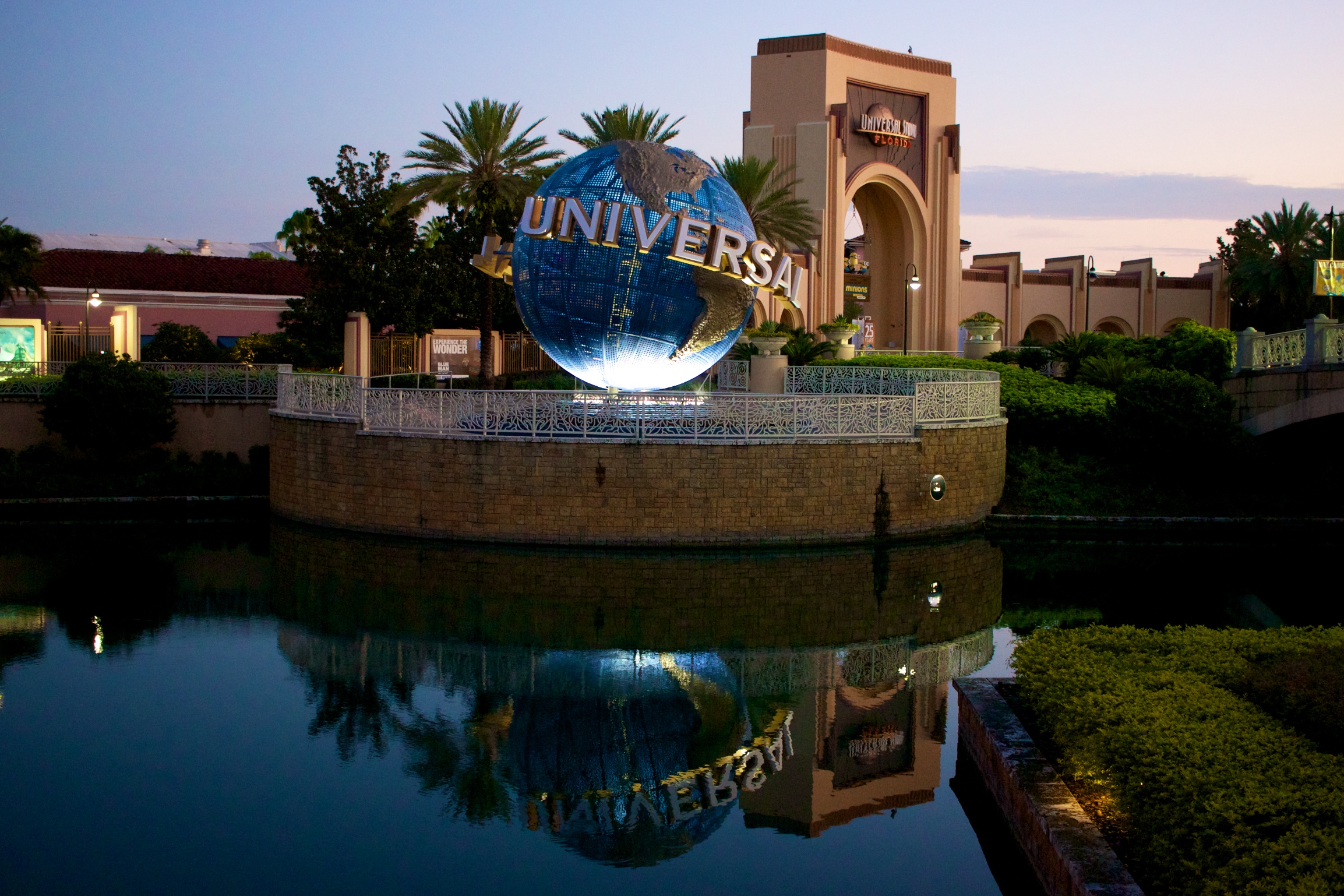 To celebrate warm summer evenings – and to help empty out the rest of Universal Studios Florida during the extremely busy month of June – Universal holds the annual Summer Concert Series. While it’s not as well-known as Halloween Horror Nights, it is still a fun and well-attended event – and considering that it’s absolutely free (well, included in regular Universal Studios park admission, that is), it’s more than worth checking out.

We’re already anticipating this year’s Concert Series; in 2014 it was cancelled, thanks to a little something called The Wizarding World of Harry Potter – Diagon Alley opening up (can you imagine two massive crowds vying for space in the park?), and last year’s was temporarily renamed the 25th Anniversary Concert Series, due to Universal Studios Florida, well, turning 25-years-old last summer. That means 2016 should be a return to standard, old-fashioned form, and we couldn’t be happier about it.

There is a caveat we have to issue here, however: although the company doesn’t typically make its Summer Concert announcements until the end of its Mardi Gras annual event (yes, we think that’s cutting it a little too close, as well), there is the small possibility that Universal opts to skip out on 2016, just as it did two years ago; there is a trio of brand-new openings occurring this summer at Universal Orlando, starting with Skull Island: Reign of Kong and the overhauled Incredible Hulk Coaster at Islands of Adventure and ending with Sapphire Falls Resort, the fifth on-site hotel. If so, then consider this an extremely early bout of vacation planning, and be sure to return here for when the 2017 Summer Concert Series rolls around. (Although it should be noted that we think the concerts will go on as usual. The Diagon Alley opening was at the same park, where this year’s new openings are at Islands of Adventure.)

Typically late May to late June, running for select nights (just like with nearly all of the resort’s other annual events). Last year’s Summer Concert Series had six artists performing – you guessed it – on six nights, starting on Saturday, May 23 and ending on Saturday, June 20 (there was one Sunday in there, too, for all those playing along at home).

Bands play at the Universal Music Plaza, and, well… that’s it. But it’s quite a bit of fun, and, besides, if you require extra bells and whistles, then consider the fact that Universal keeps the entire park open late on Summer Concert nights (typically until 9:00 or 10:00 pm), along with all the rest of their rides, attractions, and shows (it is, in fact, a great time to tour the rest of the park – yes, including the Wizarding World – nearly crowd-free).

Since the concerts are the entirety of the event, it’s worth spending a moment talking about the lineup of artists Universal typically assembles. Just as with the other musically-inclined yearly festivities (we’re looking at you, Mardi Gras and Rock the Universe), the company works hard to have a little bit of everything for everyone; last year’s Concert Series, for instance, ranged from Pitbull to Huey Lewis and the News, from Kellie Pickler to Goo Goo Dolls. Expect 2016 to be exactly the same in breadth and depth.

Finally, we have one vacation-planning tip for you and your family: if a bigger name is performing on a specific night and you want to make sure you have even somewhat decent “seats,” be sure to get there early and be prepared to wait. And we do mean early – it’s not uncommon to see guests already camped out at or shortly after park opening. Phew!