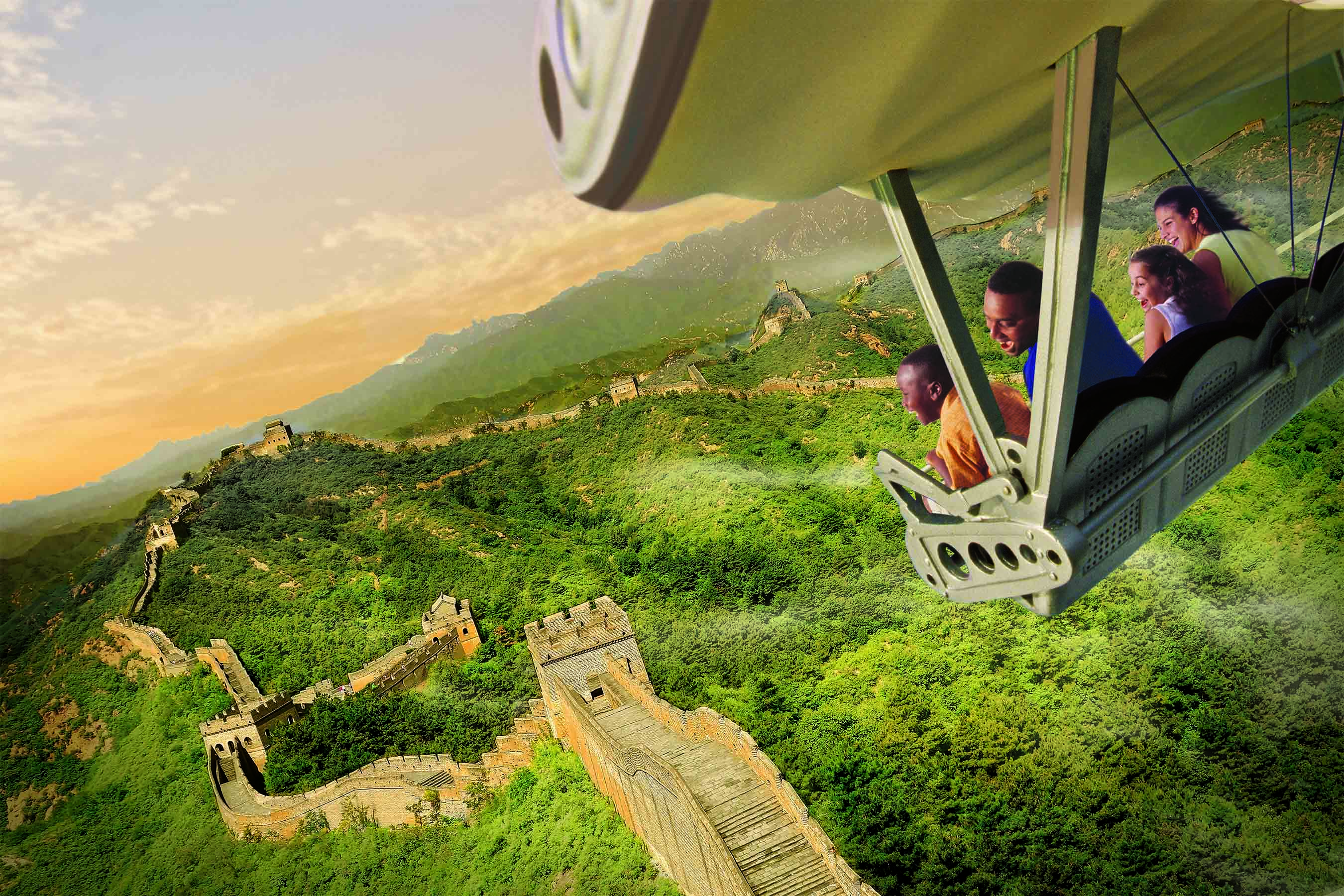 Guests will finally be able to see the world on Soarin’ at both Epcot and Disney California Adventure.

Beginning on June 17, Soarin’ Around the World will debut giving Guests a glimpse of the Great Wall of China, Sydney Harbor in Australia, and the Matterhorn in Switzerland. The ride will immerse Guests in a multi-sensory experience with sights, sounds, and smells.

The soundtrack of the attraction will see a bit of a change that fits with the new destinations, but will still be based on the current version. There will also be a surprise ending for Guests to experience.

Here is a preview of what Guests will be able to expect with the new film:

In addition, at the version in Epcot, the third theater will debut, as well as a newly reimagined interactive queue.

For those looking to make FastPass reservations, Walt Disney World Guests will be able to begin to book their FastPass+ reservations starting on April 21.

I don’t know about you, but I cannot wait until Soarin’ Around the World debuts. 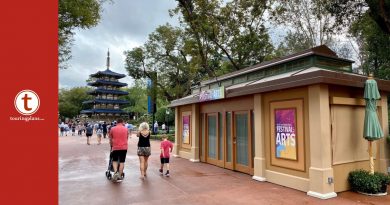 PHOTOS: Epcot’s World Showcase Prepares for Festival of the Arts