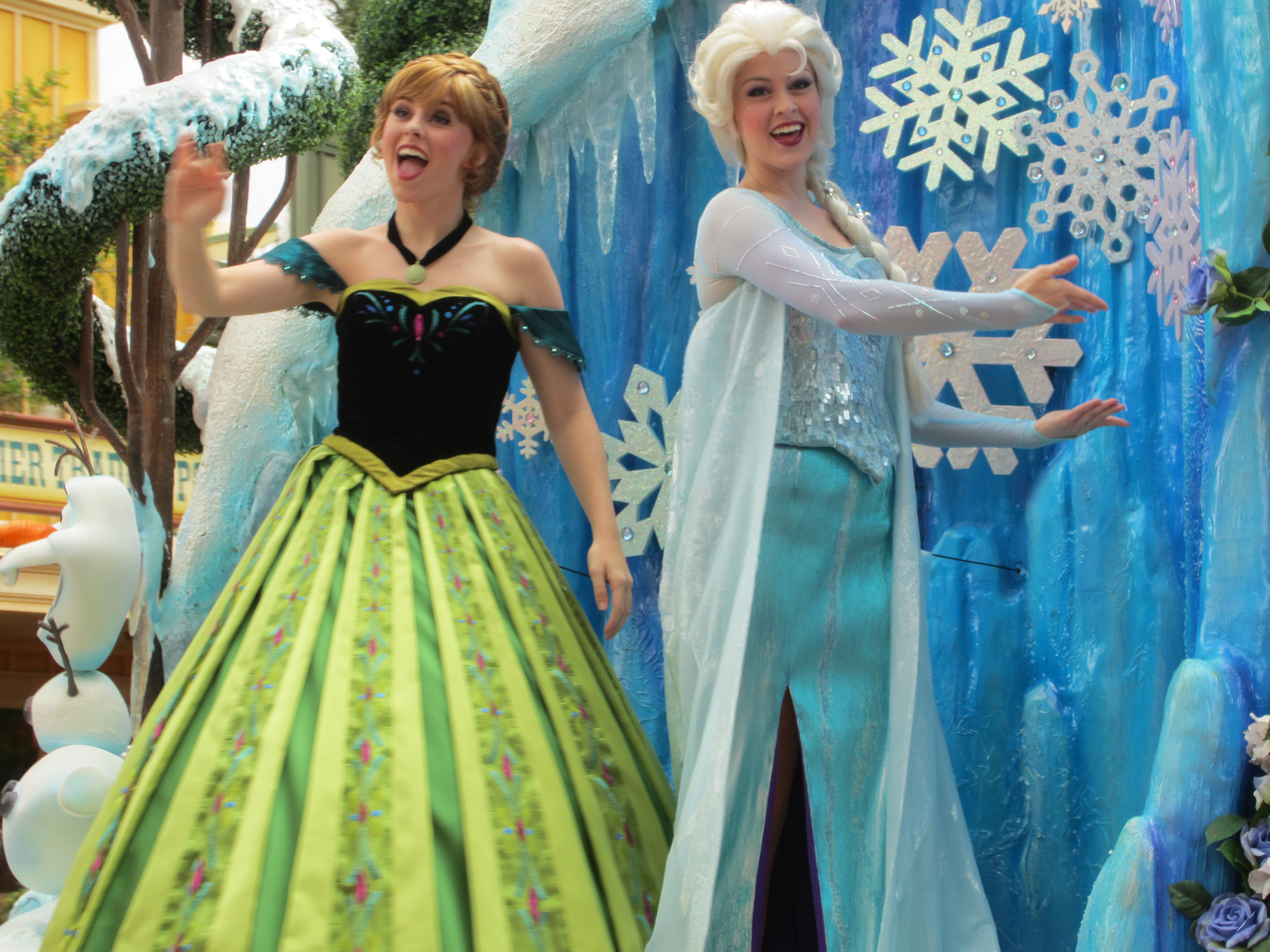 When the Royal Sommerhus meet and greet opens at Epcot in the Norway Pavilion this summer, it appears as though the Frozen sisters will be leaving the Magic Kingdom’s Princess Fairytale Hall. No official date has been announced for when exactly they will leave, but it will coincide with the opening of the Royal Sommerhus, and one would assume, the Frozen Ever After attraction.

The Royal Sommerhus will be Anna and Elsa’s summer home that was opened for visitors and was inspired by a Norwegian countryside cabin.

Currently, Princess Fairytale Hall is still offering FastPass+ reservations to meet Anna and Elsa through early June, however, once the sisters move to Epcot, other characters will replace them in the meet and greet area.

For Guests still looking to see Anna and Elsa in the Magic Kingdom, you’ll be able to at least see them in both the Festival of Fantasy Parade and the upcoming new Cinderella Castle stage show, Mickey’s Royal Friendship Faire.

First Details on Epcot’s Newest Attraction Frozen Ever After

11 thoughts on “Anna and Elsa Will Leave the Magic Kingdom”