We’re starting to get some information about the updates planned for Planet Hollywood Observatory at Disney Springs. The restaurant, which was supposed to open this summer has now been pushed back to a Fall reopening and today, they announced that celebrity chef Guy Fieri is developing some of the menu items. This mostly includes several flavorful burgers and sandwiches.

Sandwiches will include the Prime Time American Kobe-Inspired Burger, Turkey Pic-a-nic Sandwich, and a lobster roll. The menu will also feature some of Planet Hollywood’s classic favorites such as the return of a few favorites including Chicken Crunch. (Which are chicken fingers with a Cap’n Crunch cereal coating.) The rest of the menu will range from from salads to steaks and ribs.

According to the Orlando Sentinel, the reason for the pairing with Guy Fieri is that the celebrity chefs, like Fieri, are intriguing for diners. “People enjoy his twists on food and his attitude, as opposed to stuffy chefs,” said Robert Earl, the founder and chairman of Planet Hollywood International.

At the Planet Hollywood Observatory, there will be indoor and outdoor bars and lounges as well as different types of beverages, from milkshakes to cocktails. Inside, the restaurant’s observatory theme will continue, with a high-tech planetarium with stars and constellations on the ceiling. The restaurant will also still feature Hollywood props and costumes and Hollywood movie features.

When it debuts in Town Center this fall, Planet Hollywood Observatory will match the look and feel of Disney Springs with a design mixing turn-of-the-century and modern aesthetics. 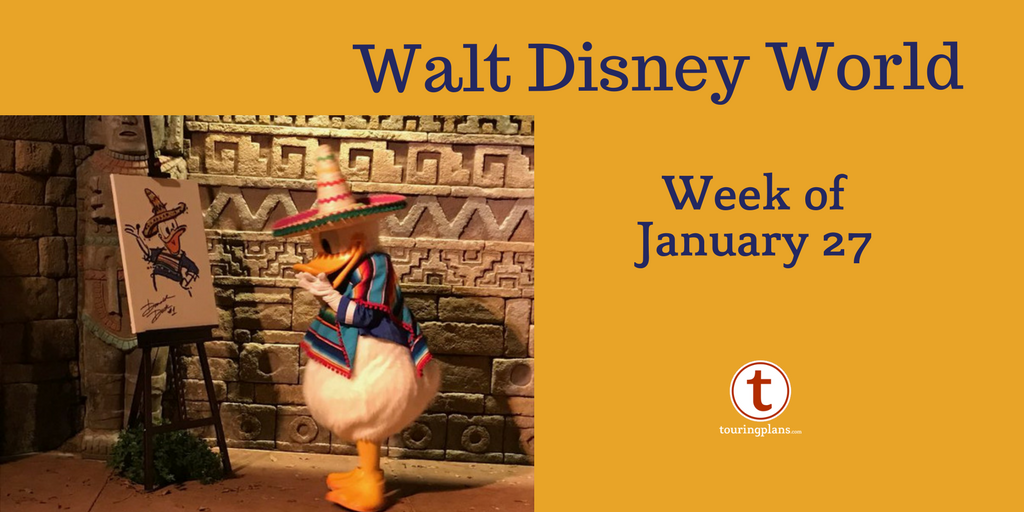 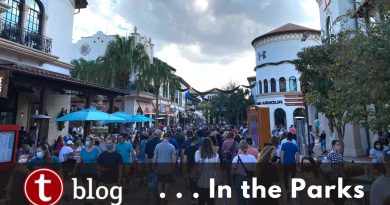