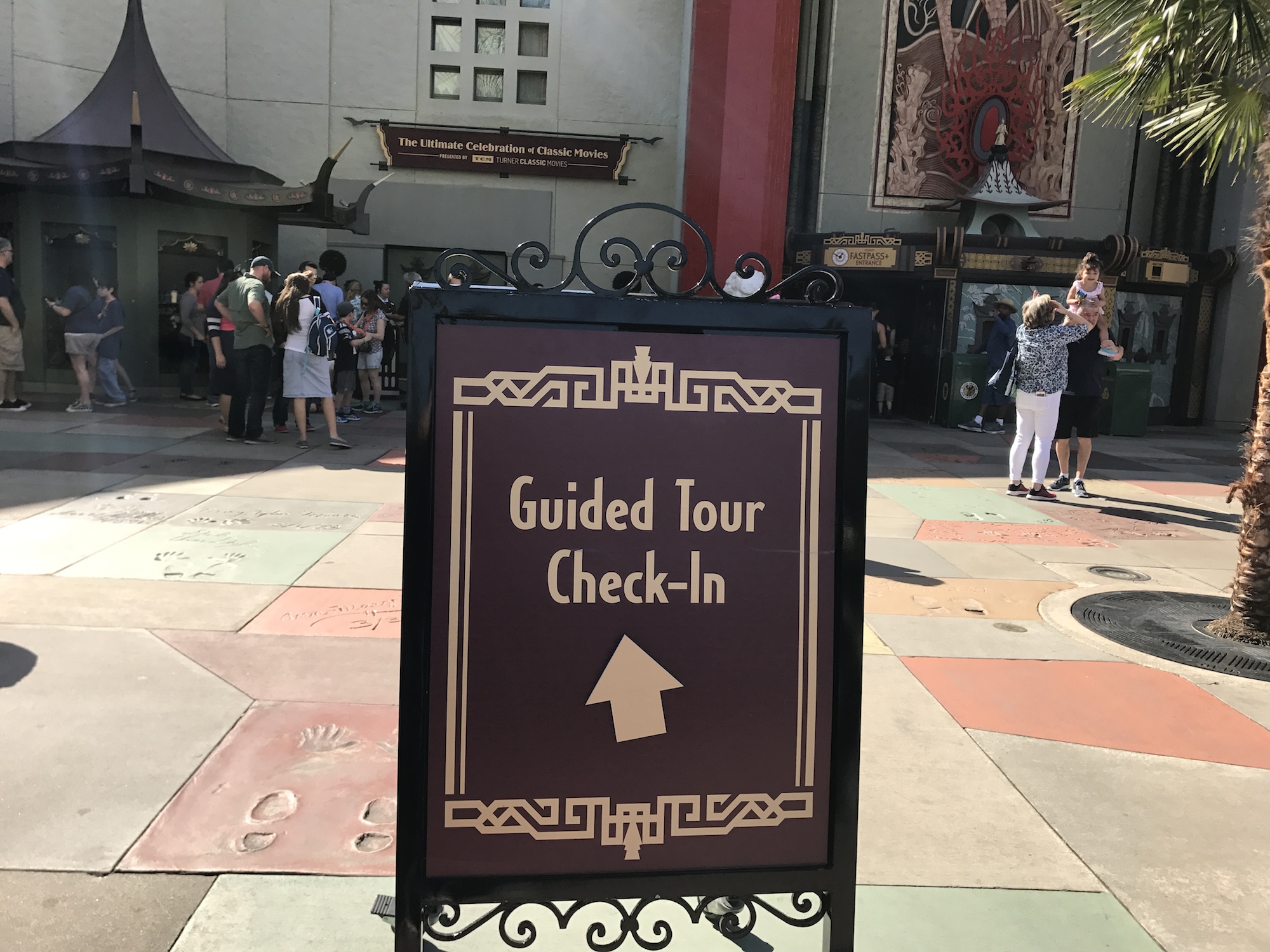 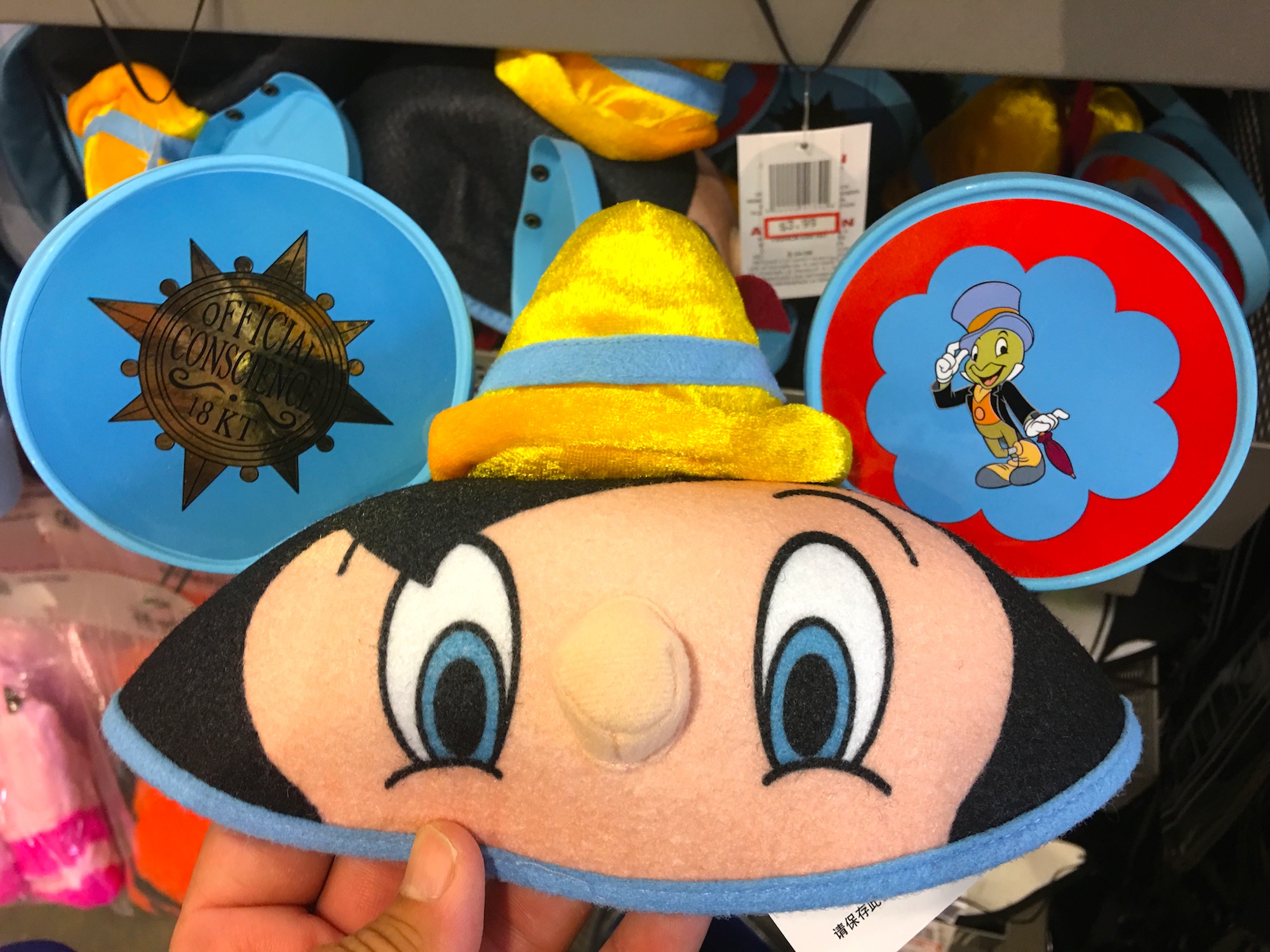 The Magic, The Memories, and Merch! MAY 2017 Photo Report of the Disney Outlet Store 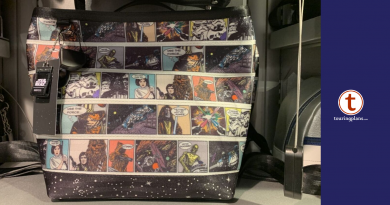 The Force Is with These Harvey’s Star Wars Bags