After YEARS of hype and build up, we officially have an opening date! Pandora – The World of Avatar will open at Disney’s Animal Kingdom on May 27!

This new land will transport guests to the visually stunning world of Pandora, straight from the film Avatar. In Pandora, guests will wonder at floating mountains and bioluminescent plants as they make their way through the enchanting land.

Walt Disney Imagineering has collaborated with filmmaker James Cameron and Lightstorm Entertainment is bringing to life the mythical world of Pandora, inspired the film, Avatar, to Disney’s Animal Kingdom.

Pandora – The World of Avatar will feature two attractions. The first is a family friendly boat ride called Na’vi River Journey that will take Guests into a visually stunning world where they will travel into a bioluminescent rainforest through a sacred river and an encounter with a Na’vi Shaman.

In the second attraction, called Flight of Passage, Guests will have the incredible opportunity to ride on a Banshee over the world of Pandora.

Pandora will also feature a restaurant called Satu’li Canteen which will feature displays of Na’vi art and cultural items.

At Windtraders, Guests will able to pick up their Pandora souvenirs including  Na’vi cultural items, toys, science kits, and more.

Finally, Pongu Pongu will be a special drink location.

While reception to the addition of Pandora – The World of Avatar to Disney’s Animal Kingdom has been lackluster in the past, it will be interesting to see how the park transform with the addition of an all new destination.

While it is currently unknown if there will be any sneak peeks, stay tuned to the blog for more news revolving around Pandora! 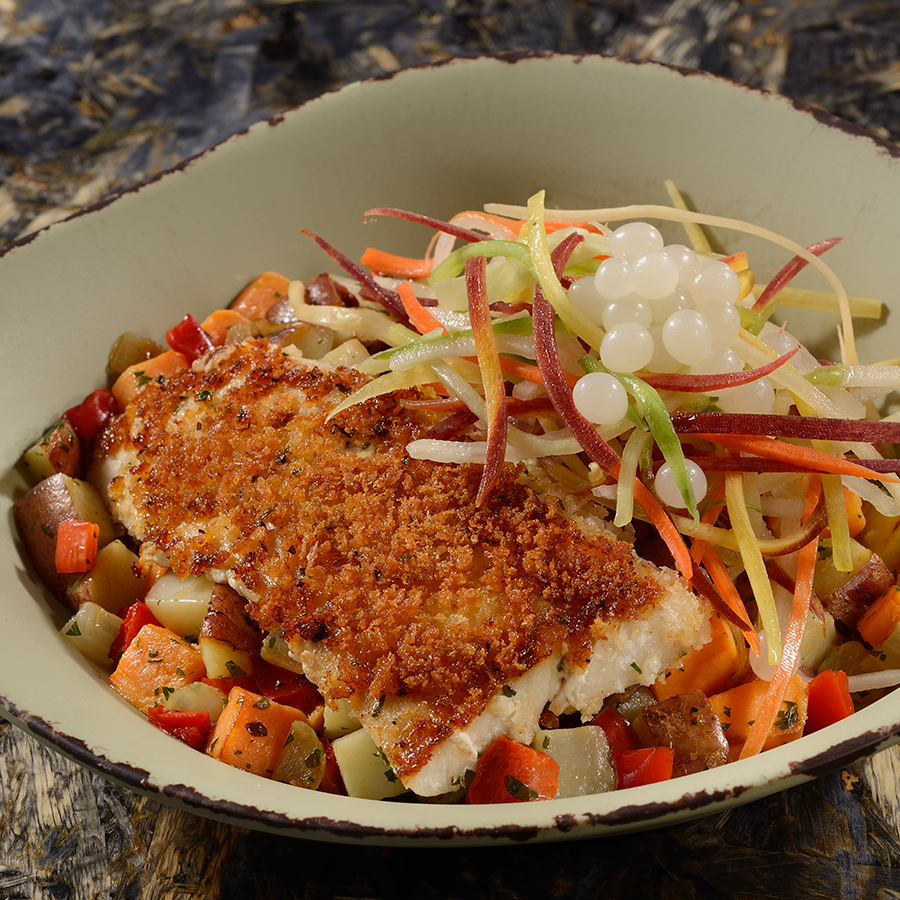