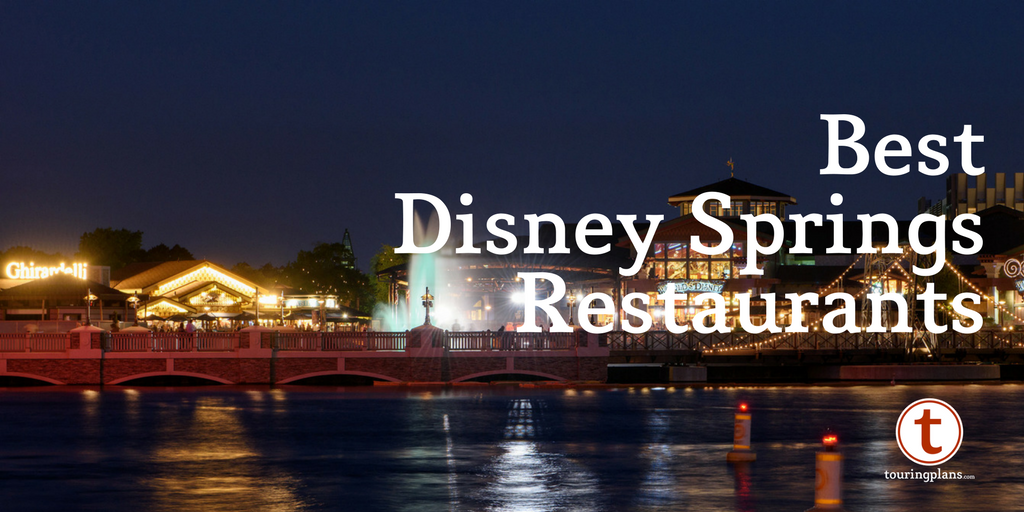 To note, Fulton’s closed in 2016 and reopened as Paddlefish in 2017. Planet Hollywood was closed the entire year and reopened in February as Planet Hollywood Observatory. Homecomin’, BOATHOUSE, Morimoto, Frontera Concina, and STK are all part of the “new” Disney Springs. BOATHOUSE opened April 2015, Morimoto October 2015, the others in the last year. Paddlefish has not had enough responses to make the list yet.

So what can we learn from this?

Familiar often does better with our readers

If you read Disney social media, you probably know that BOATHOUSE and Homecomin’ are favorites with frequent visitors. Yet, Splitsville topped the list. Splitsville has a less ambitious menu than many of the other Disney Springs restaurants. This may explain how House of Blues ended up above Morimoto Asia.

When you look at the list of all restaurants at Disney Springs (a topic for another article), the highest table service doesn’t come up until 8th place, preceded by Haagen Dazs and Ghiradelli, both Starbucks, Goofy’s Candy Company, and Wolfgang Puck Express. The only non-chain, non-candy shop in the top 7 is The Daily Poutine, which has a menu of four items plus beverages. It also has a 98% thumbs up rating, which is still just 4th place over all.

The new openings are overshadowing many older restaurants at Disney Springs

The bottom of this list is filled with restaurants that have been open for years. Many of them are getting pretty long in the tooth in both food and decor. One of these, Portobello, has just announced that it will close for refurbishment April 23 and reopen in the fall with a “more authentic dining experience.”

They also are taking valuable real estate right on the water at Disney Springs. Disney will definitely see these as opportunities for more profitable partnerships if things don’t turn around.

Whether it’s the cost or that it’s not family-friendly, STK is tanking with readers. They have already stopped serving lunch. Look for some major adjustments from STK as they try to improve their performance with guests

What say you? Do you agree with the readers? Any unjust rankings here? Are you among the 6 in 10 diners who give STK a thumbs up?

As a reminder, we survey tens of thousands of Disney visitors each year after their vacations. Want to share your trip with us? Brew some tea and settle in with our exhaustive user survey. 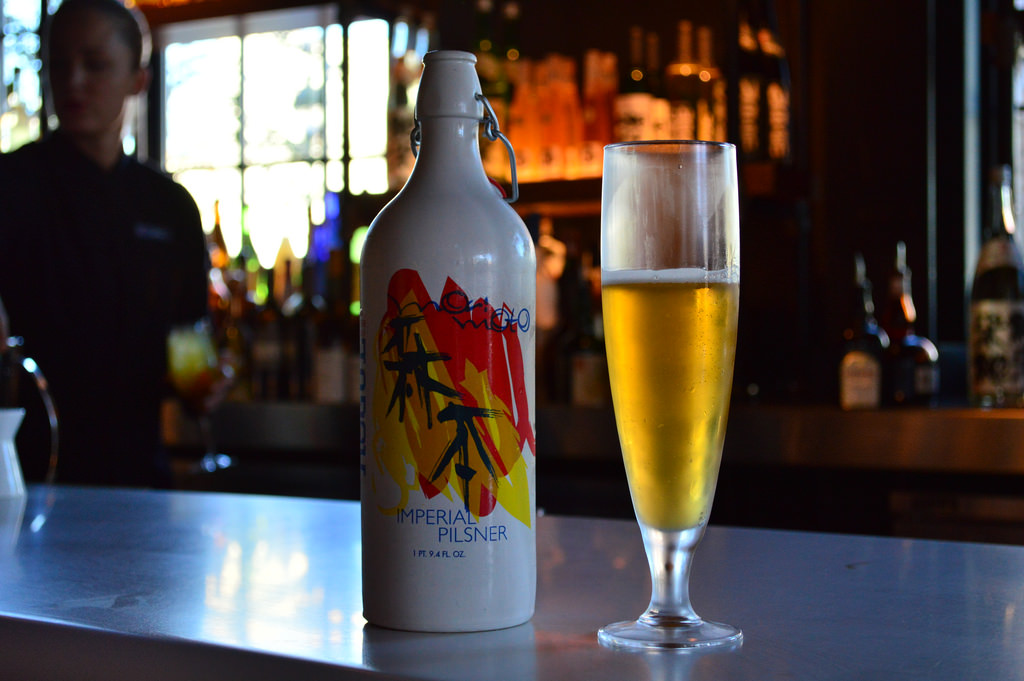 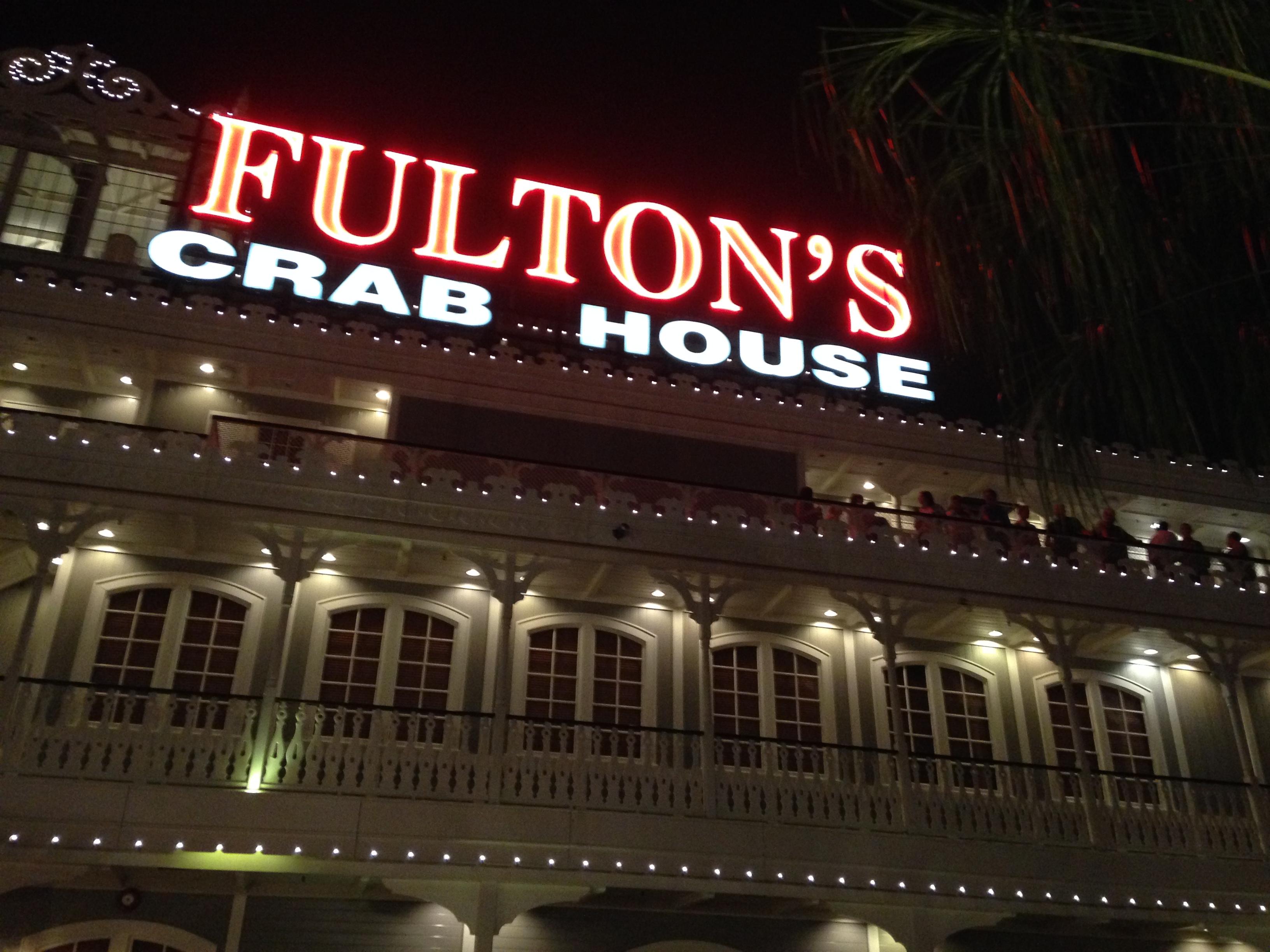